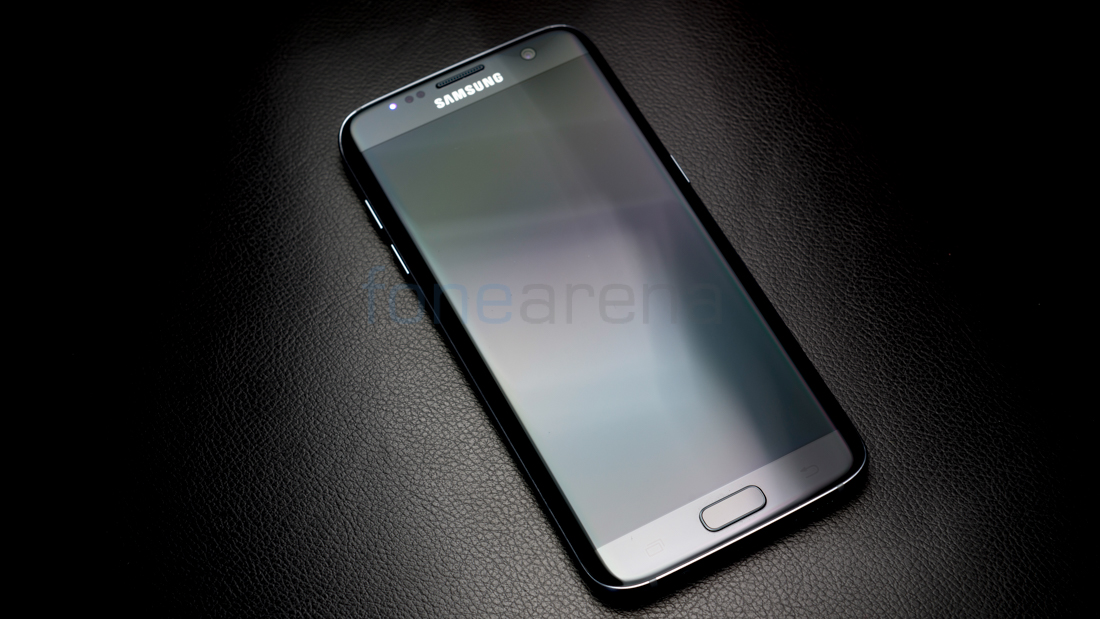 More details about the Samsung Galaxy S8 have surfaced and this time they are from the popular tipster Evan Blass aka evleaks. According to Blass, Samsung will make two versions of the Galaxy S8 smartphone, one with a 6.2-inch screen and other with a 5.7-inch screen.

The 6.2-inch variant is said to sport a bezel less display. The S8 models are tipped to have model numbers – SM-G950 and SM-G955. It is expected that Samsung will skip the flat screen variant and go with curved display for both the S8 models. Both the phones are tipped to sport thinner bezels. Earlier this week it was reported that the S8 will come with AI assistant service.

Last month,  Samsung confirmed the Galaxy S8 launch for early next year. A company executive also said that Galaxy S8 will sport a “slick design” and “improved camera”. The Galaxy S8 might be the first smartphone to feature optical fingerprint recognition technology so that the fingerprint sensor could be embedded inside the display itself instead of placing it under the home button. As per previous rumors the Samsung Galaxy S8 will be suitable for VR, powered by Qualcomm Snapdragon 830 or Samsung Exynos 8895 10nm SoCs and pack 6GB RAM. It is expected to be unveiled at the Mobile World Congress 2017 in February and launch it in March.