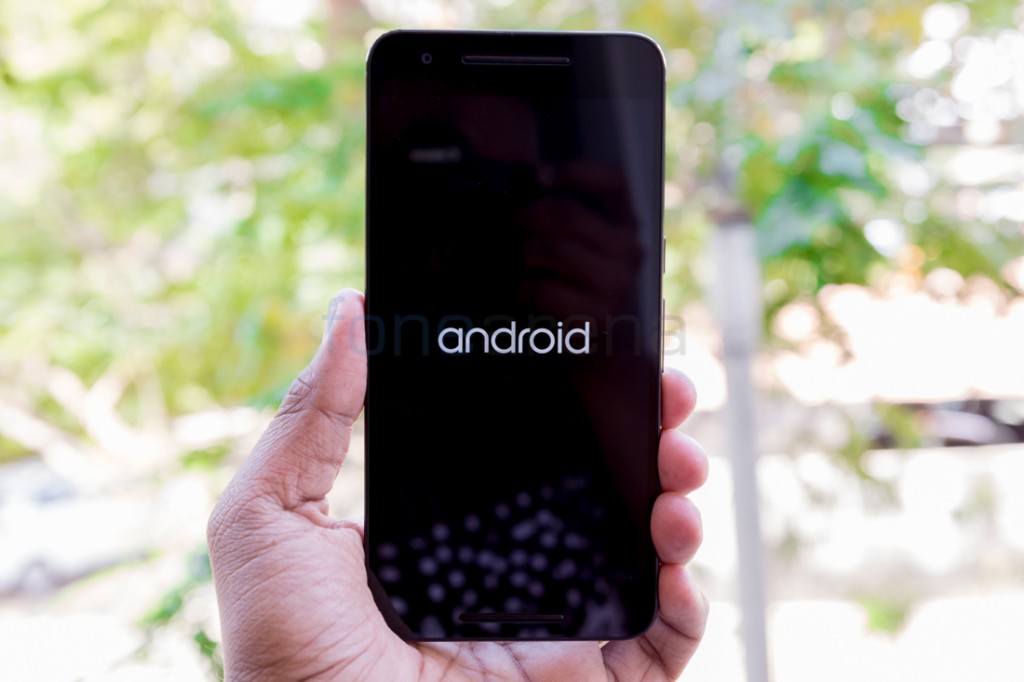 The latest numbers released from marketing firm Strategy Analytic shows that the Android market captured a record 88% of global market share in third quarter of 2016. Moreover, the report also claims that global smartphone shipments grew 6% annually from 354.2 million units in Q3 2015 to 375.4 million in Q3 2016.

Moreover, Apple’s iOS share has gone done from 13.6% to 12.1% this Q3 2016, when compared to last year. Also, the growth in Android market share reflects the literal disappearance of both Windows phones and Blackberry. 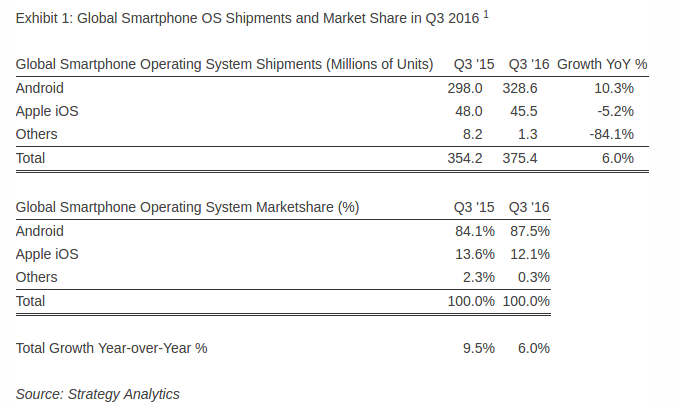 BlackBerry and Microsoft Windows Phone have all but disappeared due to strategic shifts, while Tizen and other emerging platforms softened as a result of limited product portfolios and modest developer support.

Its low-cost services and user-friendly software remain attractive to hardware makers, operators, and consumers worldwide. However, several challenges remain for Google. The Android platform is getting overcrowded with hundreds of manufacturers, few Android device vendors make profits, and Google’s new Pixel range is attacking its own hardware partners that made Android popular in the first place.