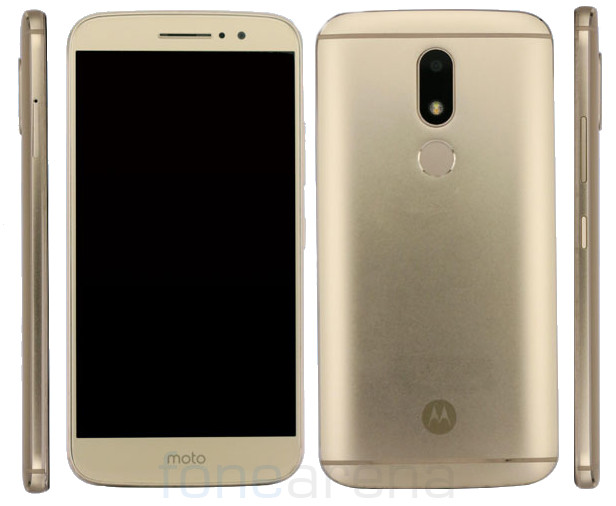 Moto M (XT1662), the company’s upcoming mid-range smartphone had already surfaced in benchmarks and received TENAA certification in China recenly. Now a new teaser has surfaced pointing to November 8th announcement for the phone along with the Lenovo P2 that was introduced at the IFA last month. 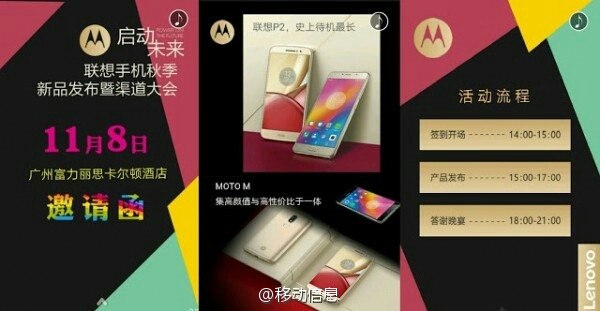 As we already know, the Moto M doesn’t have 16-pin connectors on the back for Moto Mods support, like the Moto Z series, but it has metal unibody design. 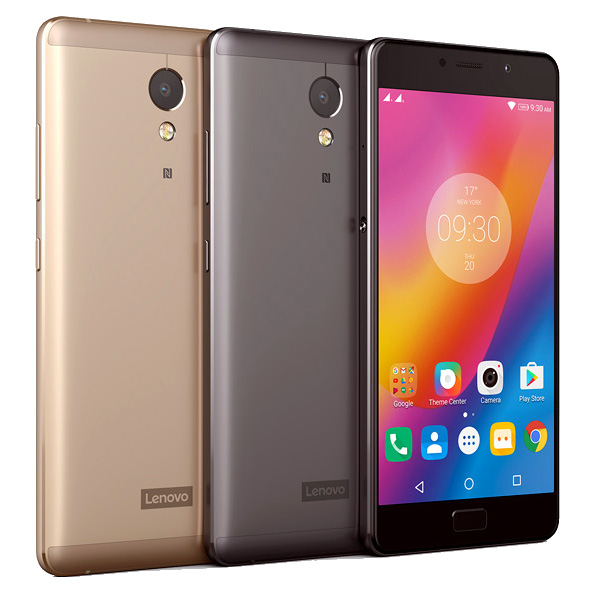