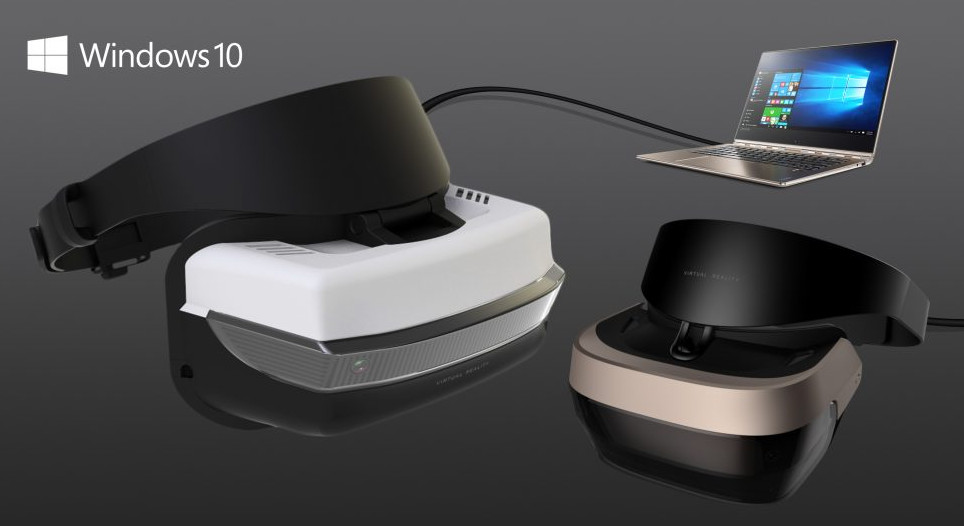 These VR headsets will have built-in sensors to enable inside-out, six-degrees of freedom for simplified setup and to more easily move around your home as you experience virtual worlds without any markers “Unlike every other virtual reality headset in the market today, there will be zero need for a separate room and complicated setup,” said Microsoft.

The VR headsets will work with HoloTour software included with the HoloLens headset to transport you to countries and places around the world. From within Microsoft’s virtual world you can create your own space.