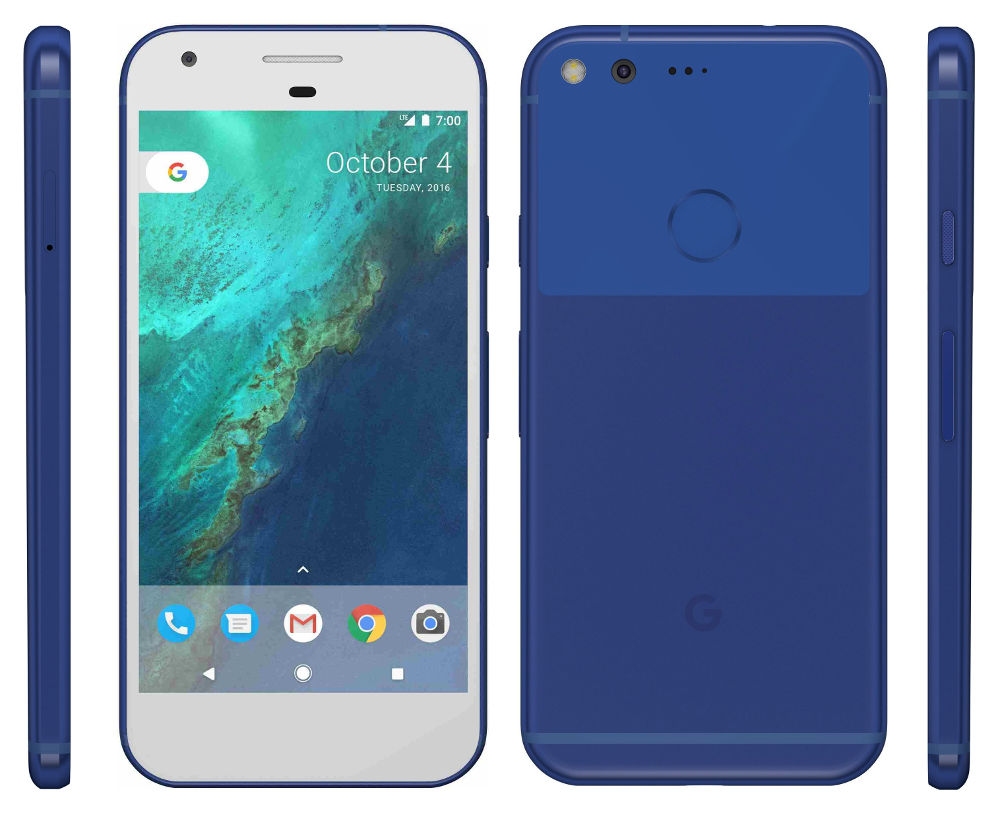 Google is all set to announce Pixel and Pixel XL smartphones today at an event in the US. Until now there was no word about when these phones might hit India but a new report from Digit has some scoop on the same.

According to the report, Pixel and Pixel XL smartphones will be available for pre-orders from October 13, exclusively on Flipkart. The phones are expected to be listed as early as tomorrow, added the report. Pricing and availability information of the phones are also said to be announced tomorrow.

This is the first time Google is shifting from the Nexus branding for its flagship phones. A number of leaks has already given away the details about the Pixel and Pixel XL smartphones. Along with Pixel phones, Google is also expected to announce an array of products today at the event.

Follow our live blog and @FoneArena on Twitter to get live updates from the event that starts at 9AM PDT (9:30 PM IST).