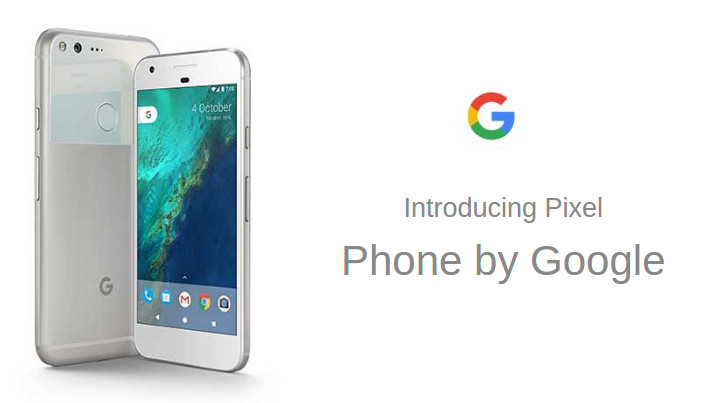 Google is geared up for its event tonight where it will take wraps off the next generation of products. The company is all set to unveil Pixel, Pixel XL smartphone. But it is also expected that Google has some interesting announcements under its sleeve besides the flagship phones. Let’s take a look at all the products Google is expected to announce today at the event.

Announced at I/O conference in May, Daydream is a hardware and software platform that runs on Google’s Android mobile operating system and lets any Android phone manufacturer create a VR headset. The company is expected to announce e Daydream VR headset will be compatible with the two Pixel smartphones and is tipped to be priced at $79.

Google Home was first announced at Google I/O keynote in May. It is seen as the Google’s answer to Amazon’s voice-controlled Echo speaker. The voice activated Google Home will let you enjoy music, manage everyday tasks and ask Google questions via voice commands. It is expected to be priced at $129.

Google is also expected to announce a new home router with its own branding. Dubbed as Google Wifi, it will have ‘smart’ features and is tipped to cost $129.

Google may even announce a hybrid OS in which the company plans to fold Chrome OS into Android. Dubbed as Andromeda, the OS is said to be used in new devices as well.

It has been speculated that Google could announce a new Nexus tablet and a Pixel 3 laptop that runs on Andromeda OS. Pixel 3 will reportedly sport a 12.3-inch display, a fingerprint scanner, two USB C ports and bunch of sensors. It will also support a tablet mode and stylus input. The Huawei made tablet is said to come with 7-inch display and have a 4GB RAM.

Follow our live blog and @FoneArena on Twitter to get live updates from the event that starts at 9AM PDT (9:30 PM IST).