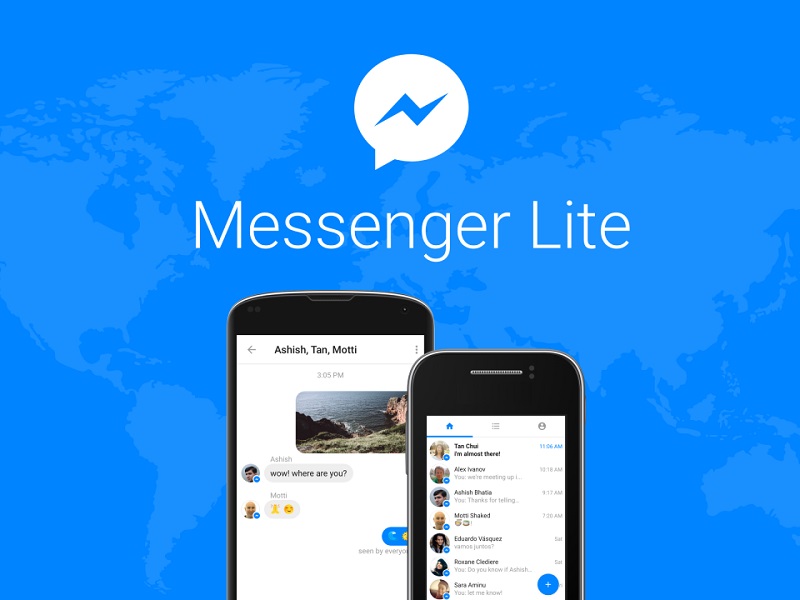 Facebook has launched Messenger Lite app on Android for emerging markets such as Kenya, Tunisia, Malaysia, Sri Lanka and Venezuela. The Messenger Lite uses less data and is designed to work in areas with slower internet connections.