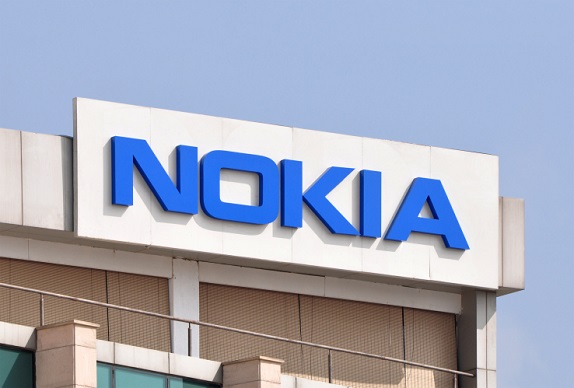 Nokia had announced in August that it is coming back to smartphone and tablet market with new Android devices. Now, Nokia D1C smartphone has been spotted on Geekbench 3.

As per the Geekbench listing, the phone will run latest Android 7.0 Nougat and will be powered by an octa-core Qualcomm 430 processor clocked at 1.4 GHz with an Adreno 505 GPU. The phone also seems to come with 3GB RAM. The specs of the cameras on the upcoming smartphone is also not known at the moment. 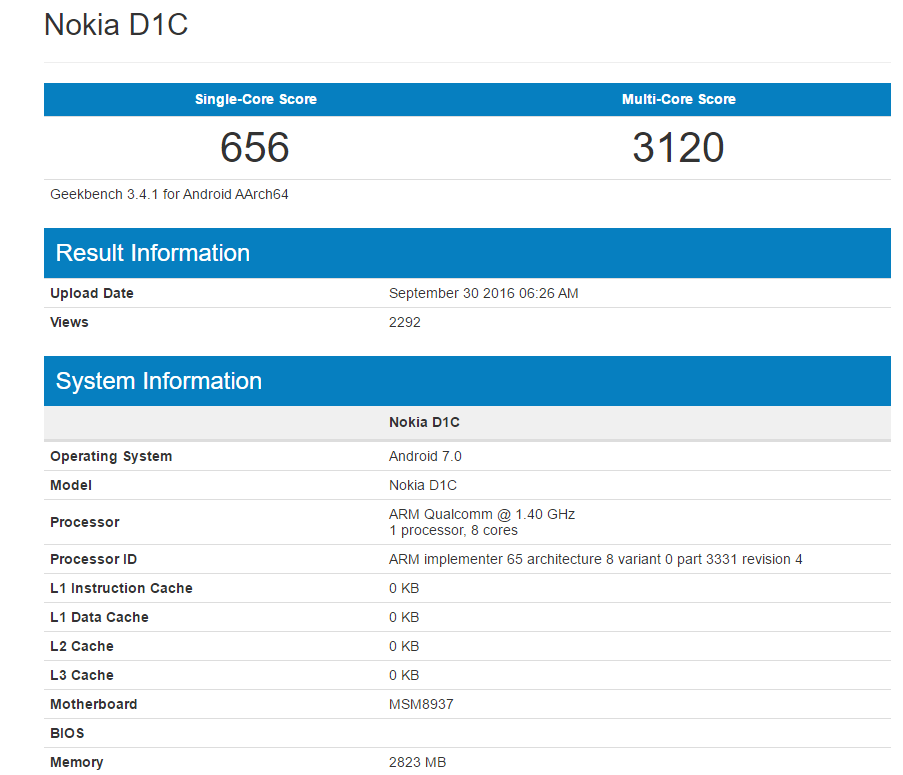 It scored 667 points on the single-core Geekbench test and 3,229 points on the multi-core tests. Other listings of the device on the benchmarking app show single-core results ranging from 656-682 and multi-core results falling between 2,745 and 3,229. As per earlier reports, Nokia is working on two new flagship devices – Nokia 5320 and Nokia 1490 that were also spotted on Geekbench in August but they had entry level specifications.