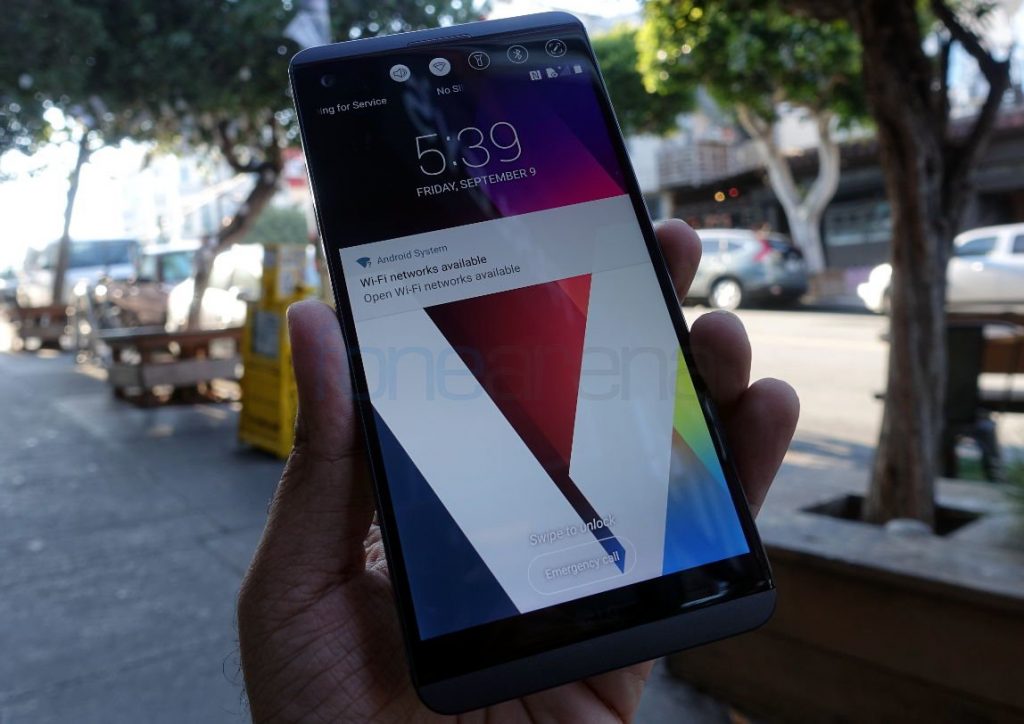 LG announced its V20 smartphone with dual rear cameras and secondary display at an event in San Francisco earlier this month, we even went hands-on with the phone recently. Now the company has announced it will roll out starting from Korea later this month. It has also revealed the price of the smartphone and also announced several promotional offers for the smartphone. 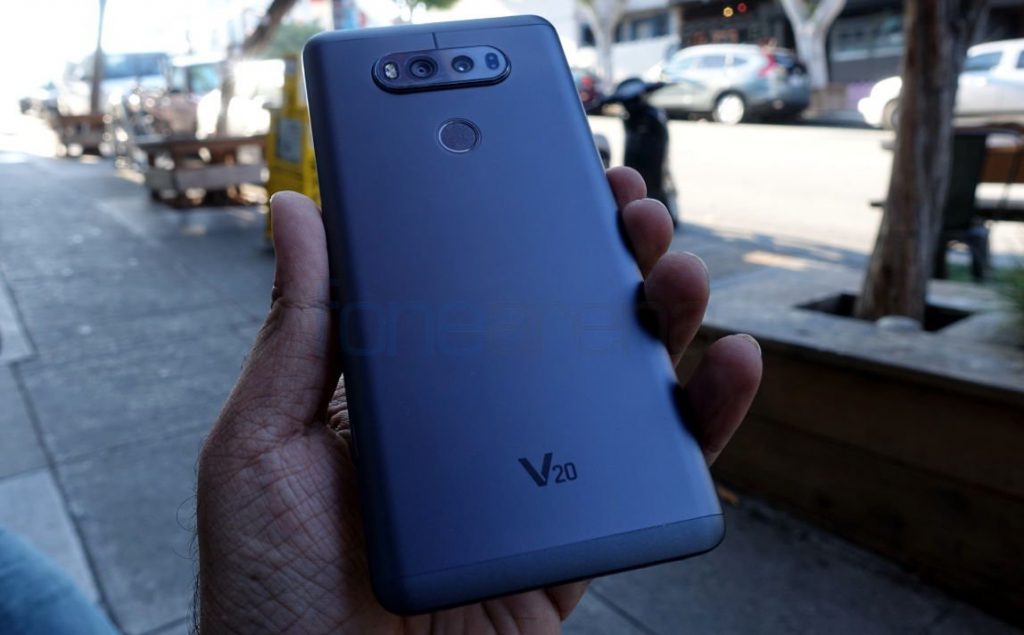