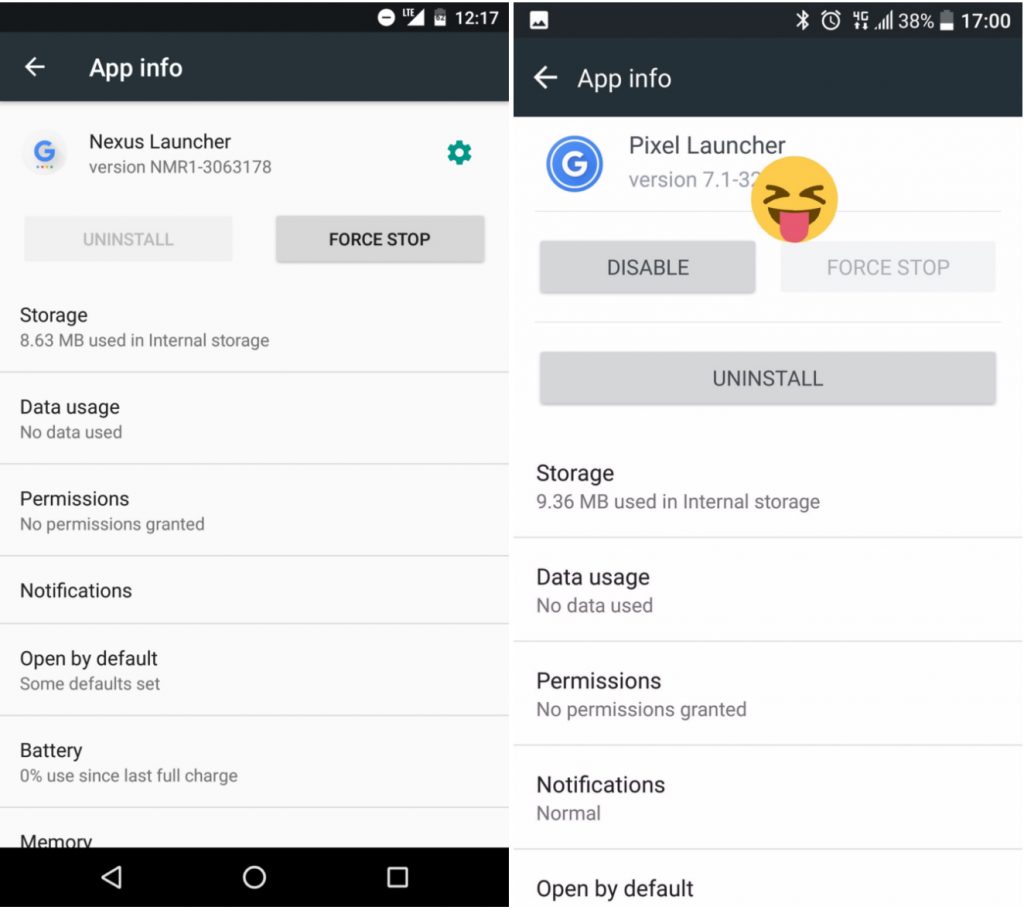 It has been rumoured that the new smartphones from Google this year will no longer be called Nexus but will take the Pixel sub-branding instead. We now have evidence to support this theory in the form of a launcher.

So this renaming more or less confirms the fact that Google will be renaming its Nexus range of smartphones to Pixel which is surprising considering that the Nexus 5X and Nexus 6P did really well and the Pixel C didn’t do that well.

Nonetheless, we assume Google has a grand plan in mind and we should be seeing the Pixel X and Pixel X smartphones being announced in October and will be running Android 7.1 Nougat out of the box.

You can download and check out Pixel Launcher here. Pixel Launcher does overwrite and install itself over Nexus Launcher so it is indeed the same software that has been renamed.