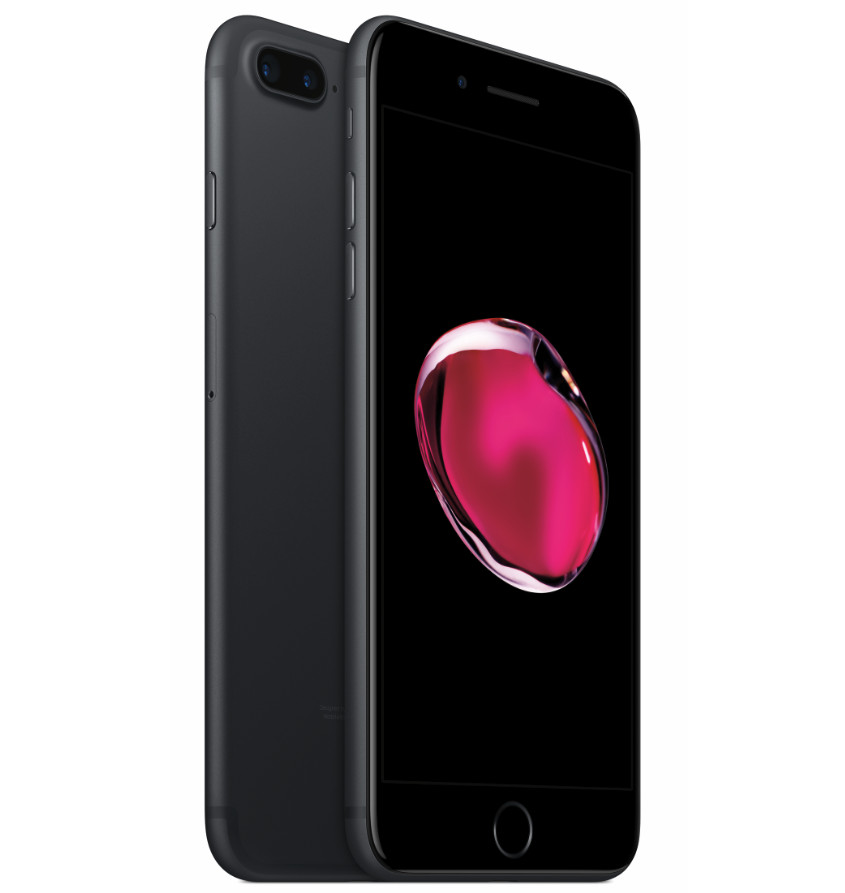 Apple has announced the iPhone 7 Plus smartphone at the San Francisco event. It has a 5.5-inch Retina HD display with 3D touch, is powered by a new quad-core Apple A10 Fusion processor which is 40% faster than Apple A9 along with new hexa-core GPU and runs on the latest iOS 10. It has dual 12-megapixel rear cameras one wide-angle with f/1.8 aperture
and a telephoto lens with f/2.8 aperture for new depth-of-field and has OIS along with Quad-LED True Tone flash. It also has a new 7MP Facetime camera. 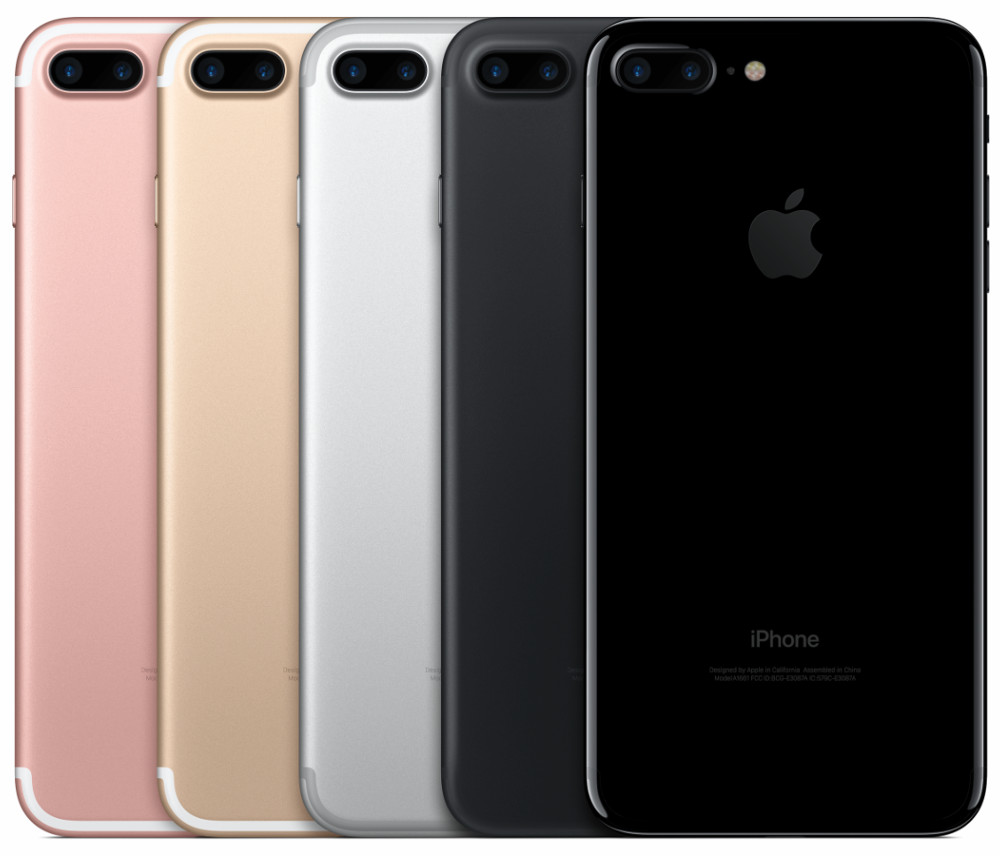 It is also water and dust resistance with IP67 ratings. It has a new home button which house the fingerprint sensor is now press sensitive with the new generation Taptic Engine. It has also removed the 3.5mm audio jack, so it now comes with EarPods with Lightning connector and comes bundled with lightning to 3.5mm adapter. The wireless Airpods will also be available separately.

The Apple iPhone 7 Plus comes in Jet Black, Black, Gold, Rose Gold and Silver colors. It starts at $769 for the base 32GB version, 128GB variant costs $869 and the 256GB variant would cost $969. It will be available for pre-order beginning Friday, September 9 in more than 25 countries and goes on sale from Friday, September 16.