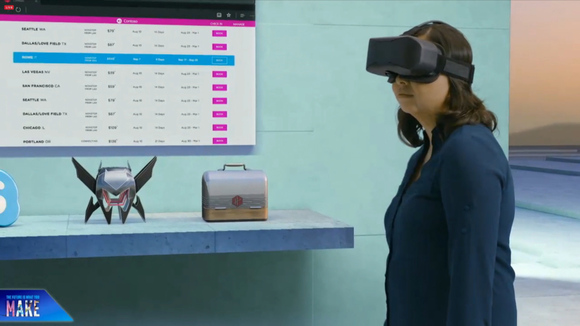 Windows Holographic that powers Microsoft’s HoloLens will soon be able to run on any Windows 10 PC. The company has announced that it will release an update to Windows 10, which will enable mainstream PCs to run the Windows Holographic shell and associated mixed reality and universal Windows applications.

The Windows Holographic shell enables an entirely new experience for multi-tasking in mixed reality, blending 2D and 3D apps at the same time, while supporting a broad range of 6 degrees of freedom devices.

The company is also collaborating with Intel on a specification for mixed reality ready PCs and head mounted displays (HMDs). Both the companies are working with several partners on the spec and plan to publicly release v1 of the spec at the Windows Hardware Engineering Community (WinHEC) conference in Shenzhen in December.

The update will be compatible with Microsoft’s HoloLens and Intel’s recently announced Project Alloy standalone VR headset coming in 2017.