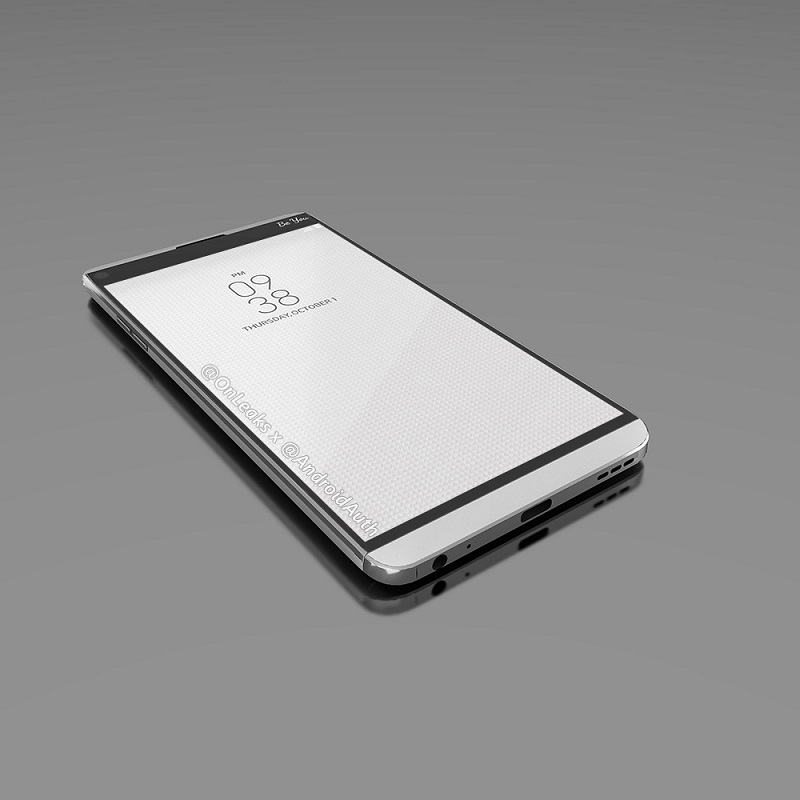 The renders offer a clear look at the design of the phone. As per the renders the volume rockers are present on the left while the power button is not on the right and could come with a fingerprint sensor at the back. The ticker secondary display that was introduced with the V10 is also seen in the V20. 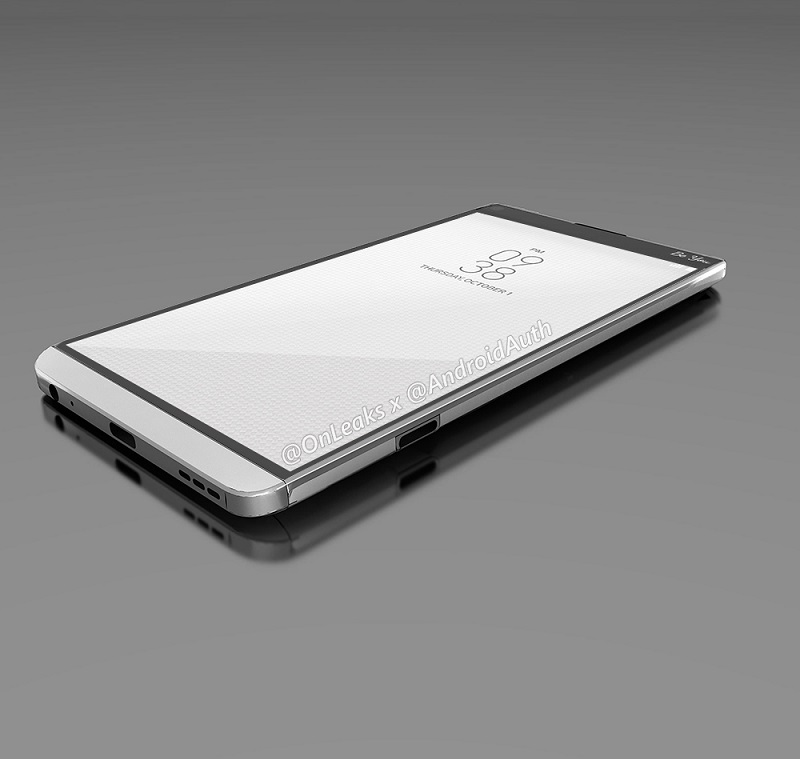 The render also shows an a button on the right that looks like the module release button on the G5. Could this mean that LG is trying the modular feature it experimented with the G5? @Onleaks says V20 measures 159.5 mm tall and 78.1 mm wide. 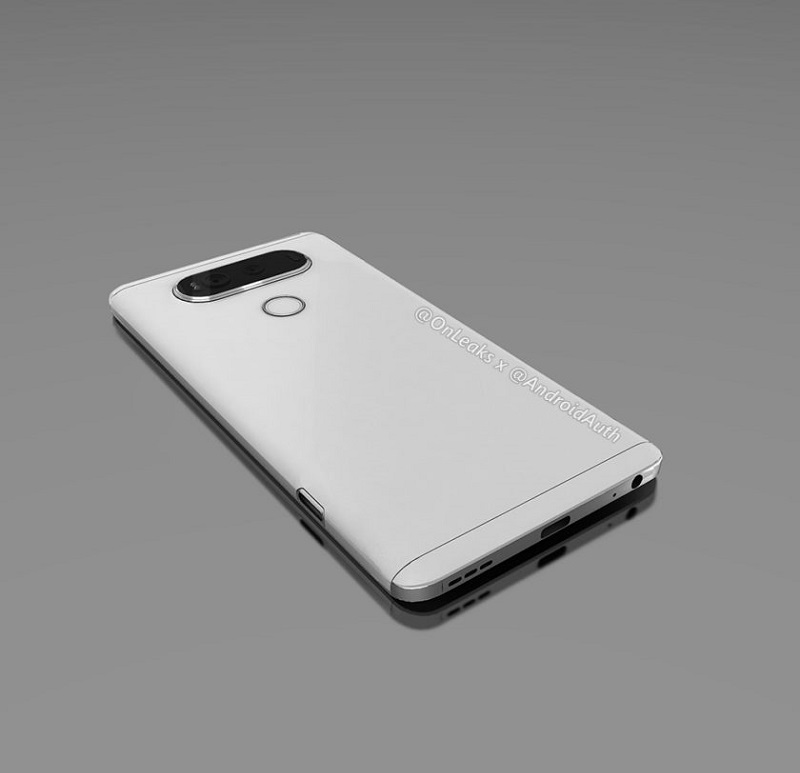 Moving on, the USB port, loudspeaker grill, primary microphone and a 3.5mm audio jack is seen at the bottom. It looks like similar to the V10, the V20 will also sport camera hump camera. LG already confirmed that V20 will run Android 7.0 (Nougat), making it one of the first phones from OEMs to run the latest version of Android. It also said that the V20 builds upon the premium and rich multimedia smartphone experience of last year’s LG V10. Unfortunately, no details about the specifications of the phone are known as of now. 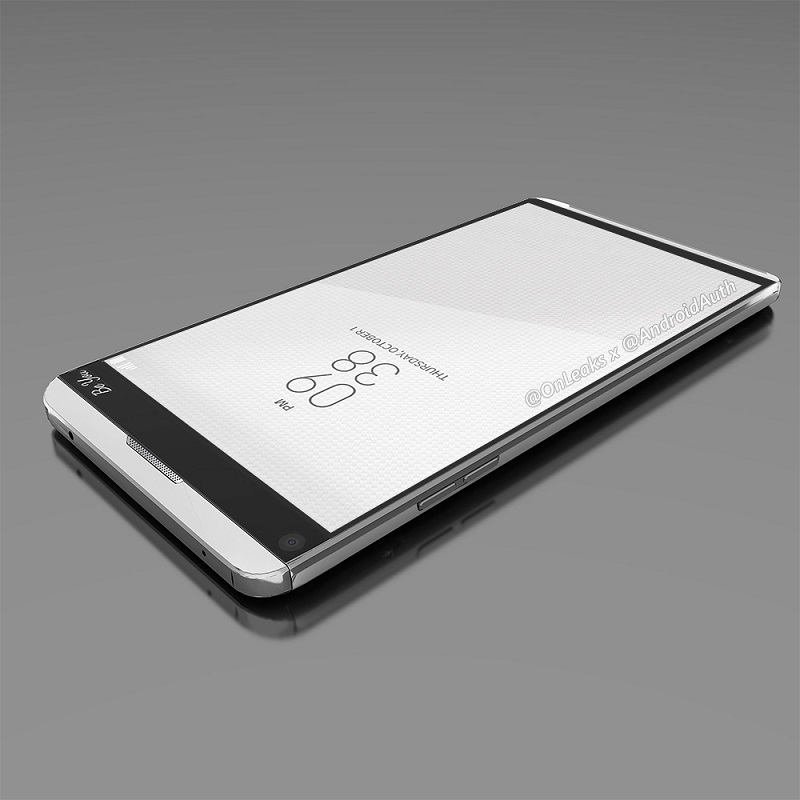 LG will announce the V20 smartphone in San Francisco on September 6th.