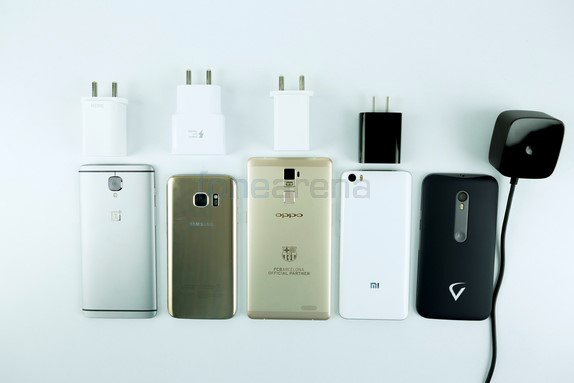 One of the things most valued by consumers today on smartphones is the battery life. Regardless of the kind of specifications or features it packs, users want more and more juice to power the device for as long as possible. There was a time when the average smartphone battery life had gone well below a day of use even for an average or light user and that’s when people got dependent on battery packs and other charging methods. However, these days, manufacturers have made the push to include not just larger capacity batteries but also optimize the battery consumption.

However, even then, there are situations that demand a quick recharge of their smartphone and people don’t really want to carry around a battery pack or charger. That’s when quick charging came as a problem solver. Quick charging would allow users to get X% of battery charging within Y minutes and that was often the difference between keeping users entertained through a bus journey instead of getting bored or allowing them to find their way to their destination instead of getting stranded. 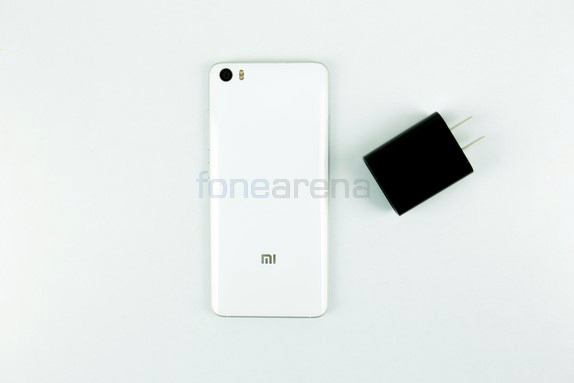 But which company has the fastest charging or to be more specific, which fast charging technology is the most efficient and effective. Figures claimed by most companies only reflect a part of the actual truth and that is why we decided to find out for ourselves and present the results to you. 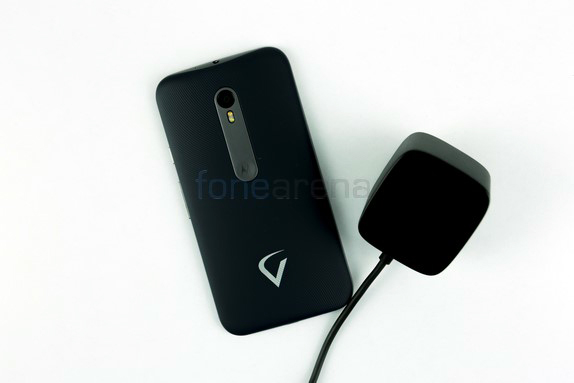 For the test, we decided to compare the Xiaomi Mi 5, Moto G3 Turbo, OnePlus 3, Oppo R7 Plus and Samsung Galaxy S7. They use Qualcomm Quick Charge 3.0, Turbo Charging, Dash Charge, VOOC and Adaptive Fast Charging technologies respectively. Below is a chart of the amount of time taken and the percentage of charge the phone can accumulate over said time. Bear in mind that there are also differences in battery capacity as stated below and we’ve tried to get smartphones with the same capacity where we could. 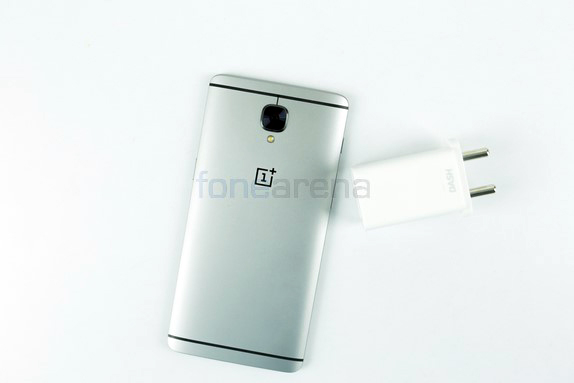 Due to the difference in battery capacities, we would also need to calculate the amount of amperes fed to the phone in each case. In case of the R7 Plus, the capacity is larger at 4100 mAh and in case of the Moto G3 Turbo, capacity is smaller at 2470 mAh. The chart below shows the charging time taken by each phone at different intervals as well as the amount of charge being fed to the phone per minute and per second. 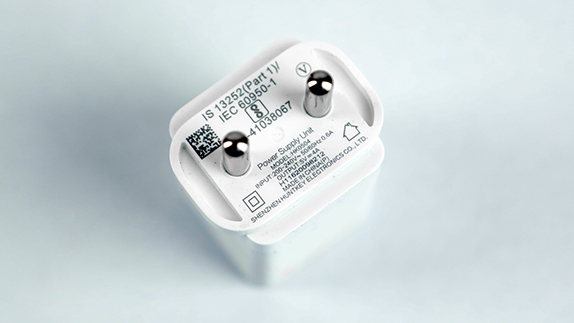 From the stats, we can see that the OnePlus 3 was the quickest to charge from 0-100% while the Moto G3 Turbo was the slowest. The Galaxy S7 and Mi 5 come in at 3rd and 4th places respectively. While that is all one needs to consider when comparing 3 phones of similar capacity, we will need to consider the amount of charge per minute or second instead of the final time due to the difference in capacities. 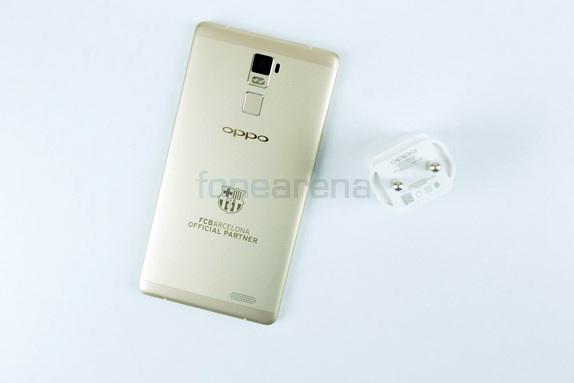 When you take that into account, you will observe that the Oppo’s VOOC charging method is the most efficient since it manages to refill around 42.6 mAh per minute (0.71 mAh per second) while OnePlus’s Dash Charge comes in at second with 40.8 mAh per minute (0.68 mAh per second). The other three standings remain the same order since the S7, Mi 5 and G3 Turbo come in at 3rd, 4th and 5th positions respectively. 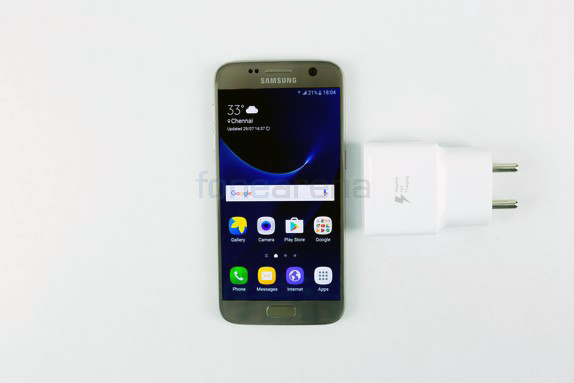 Another important thing to note is that smartphones have become such an integral part of our lives is that we are probably going to use it even when its charging and as a result, the smartphone and charging technology needs to be equipped well enough to handle the occasional texting, video playback or even gaming while being charged. 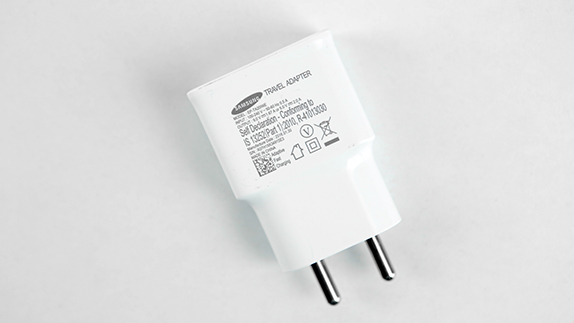 Whichever charging technology manages to charge the phone with the least amount of deviation from the original charging speed and rise in temperature is what the ideal standard would be. The charts below showcase the various charging times as well as the temperature during gaming and video playback during said intervals.

In the video playback test, we considered the time taken by the phones to charge from 10% to 100% since video playback is not permitted when the smartphone goes below the former battery level. In this test too, the OnePlus 3 comes on top in terms of fastest charging time but when you consider the actual amount of mAh being refilled, then VOOC is the winner by a small margin. When you take a look at the other three, the positions have been shuffled altogether since the Moto G3 comes in at 3rd while the Mi 5 and S7 come in at 4th and 5th respectively. 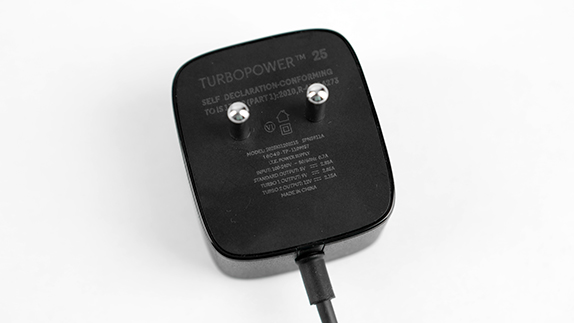 This is the case with both the charging times as well as mAh. The reason why the S7 in particular is so slow is because it is the only smartphone in this test to come with a 1440p display which essentially means that it has 4 times the pixel count of other smartphones. This in turn means that it will draw more power while the phone is getting charged.

In the gaming test, we played games on the smartphones while they were being charged and the results were similar to the video playback test. However, this time around, the Dash Charge and VOOC technologies were identical in terms of mAh. 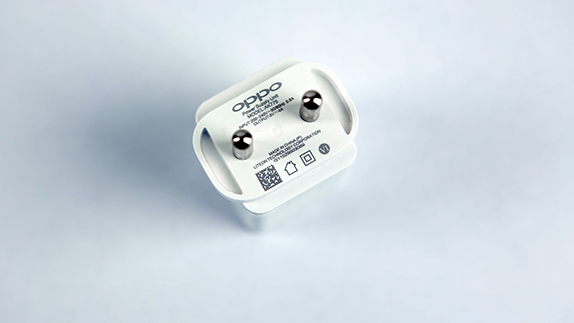 The rest of their phones retained their positions from the video playback test with the S7 coming in at last due to the extra pixels it has to push. It would be interesting to see just how well the other phones would’ve done in the video playback and gaming tests had they had 1440p screens as well. Our guess is that, the competition would’ve been a lot more fierce in these two tests had that been the case.

Companies such as OnePlus also boast about the ability of their charging technology and charger to handle the power management which prevents the smartphone from overheating and also manages to keep a pretty constant speed and current supply when charging. So to test, that out, we also checked the temperatures of the smartphones at various intervals and also the time taken between each interval. 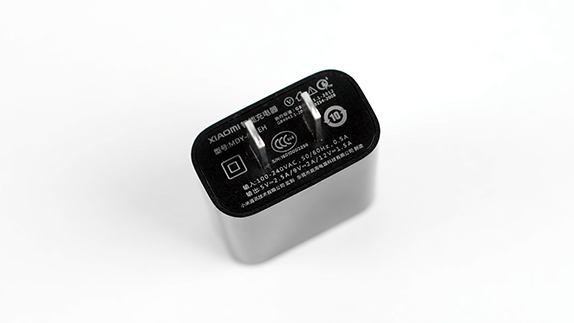 Overall, we were really impressed by both the VOOC and Dash Charge technologies that really offers great charging speeds while managing to keep temperatures in check. Adaptive charging is perhaps the best when it comes to keeping the temperature under control but does tend to take longer to charge but thats due to the phone screen resolution itself rather than a fault of the charging standard.

Also important to note that the Turbo charging from Moto and Qualcomm’s Quick Charge 3.0 are no slouches and are incredibly fast in their own rights. We’ve come a long way in terms of charging technology in recent years and any one of these would probably do the job for you. But this is where we leave the decision upto you to decide which is the best charging standard  for your use based on the stats that we have provided. Do let us know if you have any further questions in the comments section below.

Praveen, Siraj, Siva and Srivatsan contributed to this article