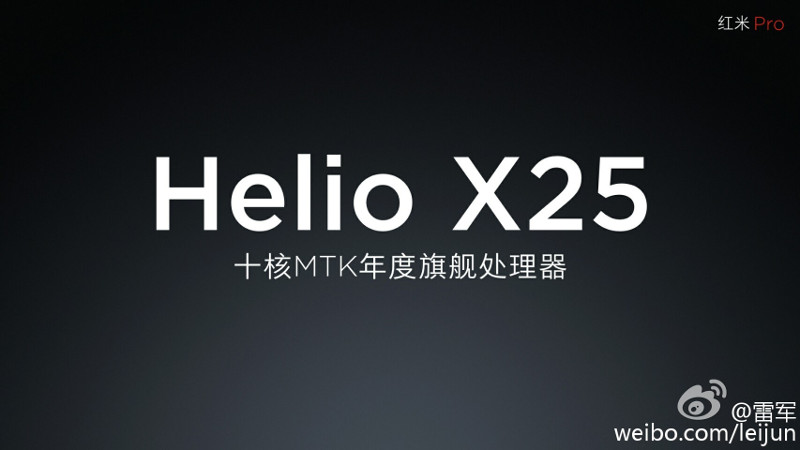 Xiaomi already teased 10-Core SoC, dual cameras and OLED display for the Redmi Pro. Today the company’s co-founder and CEO Lei Jun confirmed that the smartphone will be powered by Deca-Core MediaTek Helio X25 SoC. The processor was introduced along with the Meizu PRO 6 smartphone back in April. He also said that Redmi Pro will be the flagship smartphone for Redmi series. 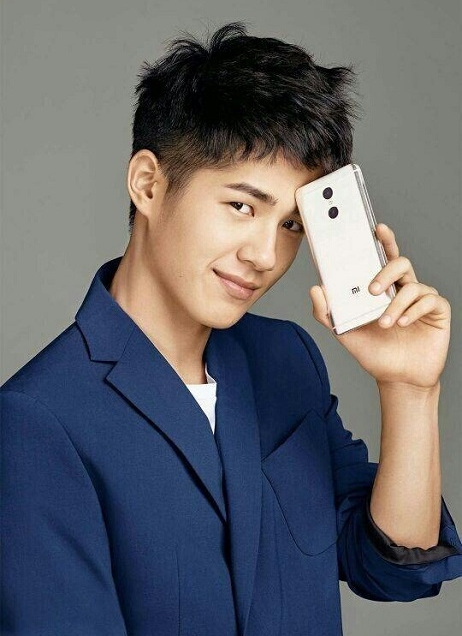 As it had promised, Xiaomi also released the third teaser featuring actor Liu Haoran that hints at the brushed metal for the Redmi Pro, as rumored earlier.

The Xiaomi Redmi Pro will be announced in China on July 27th.