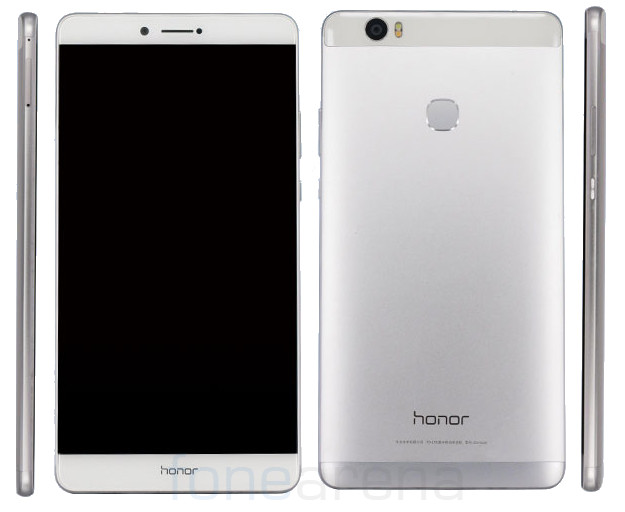 Huawei’s honor brand recently unveiled the honor 8 smartphone in China. Honor EDI-DL00 was certified by TENAA recently but the name of the phone was a mystery, now the company has confirmed in a new teaser that it will be called the honor Note 8.

The company did not reveal any other details or when the smartphone would launch. The teaser says that it doesn’t have a large screen alone and has lots of surprises, taking a dig at the Xiaomi Mi Max’s 6.44-inch 1080p screen.

According to the certification, the phone will have a 6.6-inch Quad HD AMOLED display and pack a 4400mAh battery. It is also expected to feature full metal unibody design. 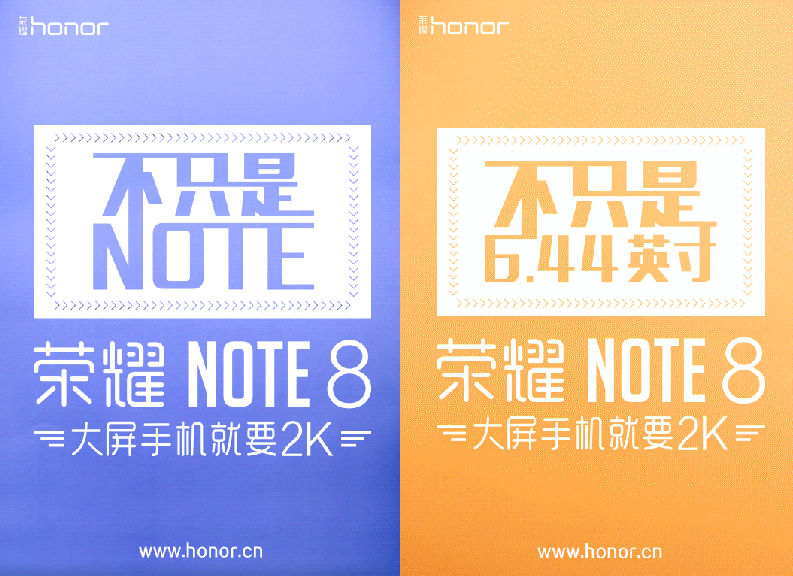 The Honor Note 8 is expected to be officially announced in coming weeks.