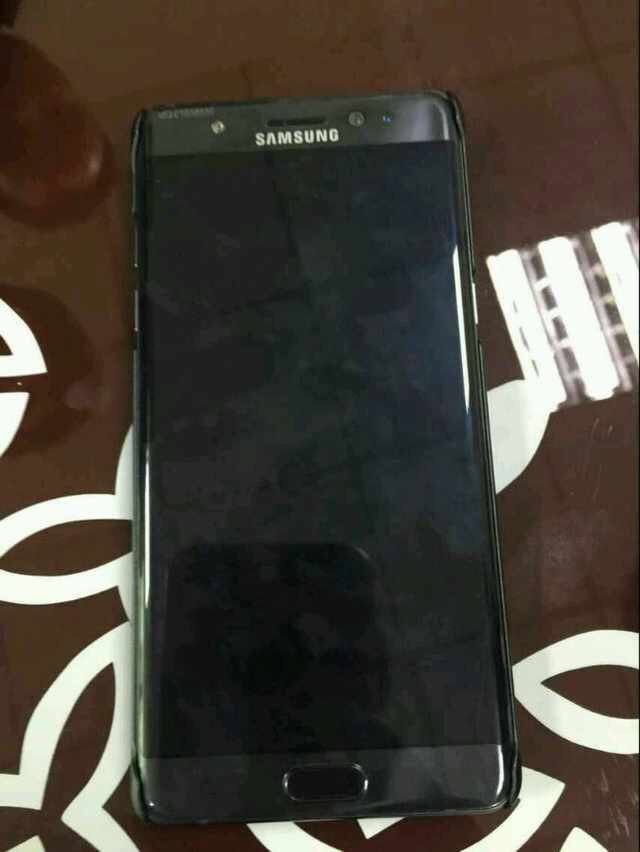 We have already seen numerous leaks and reports about the Samsung Galaxy Note7. Now, popular leakster Steve Hemmerstoffer aka @OnLeaks has shared live images of the prototype of the upcoming Note flagship.

The live images offer a clear look at the iris scanner that is present on the display on top. The dual edge screen is also evident in the image hence suggesting the Note7 edge variant that has been rumored. The trademark home button with capacitive touch buttons on other side are also seen in the image. The power button is present on the right while the  volume rockers are on the left of the device. 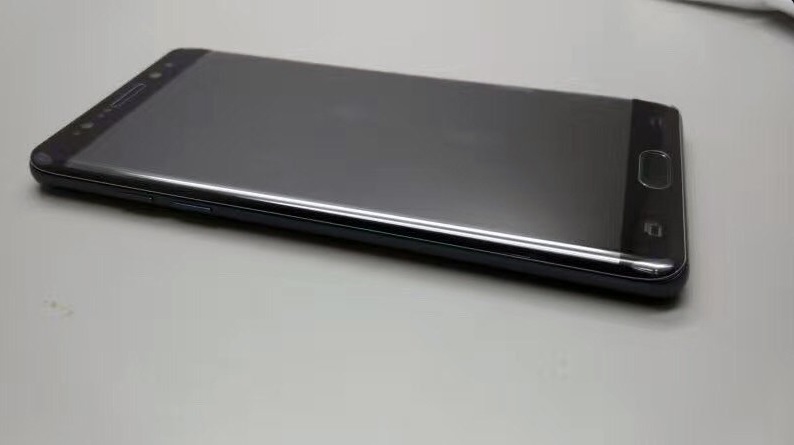 Earlier this month press images of the Note7 were leaked by @evleaks that offered a clear look at the design of the phone.

The Samsung Galaxy Note7 is expected to be announced at its Galaxy Unpacked event on August 2nd.