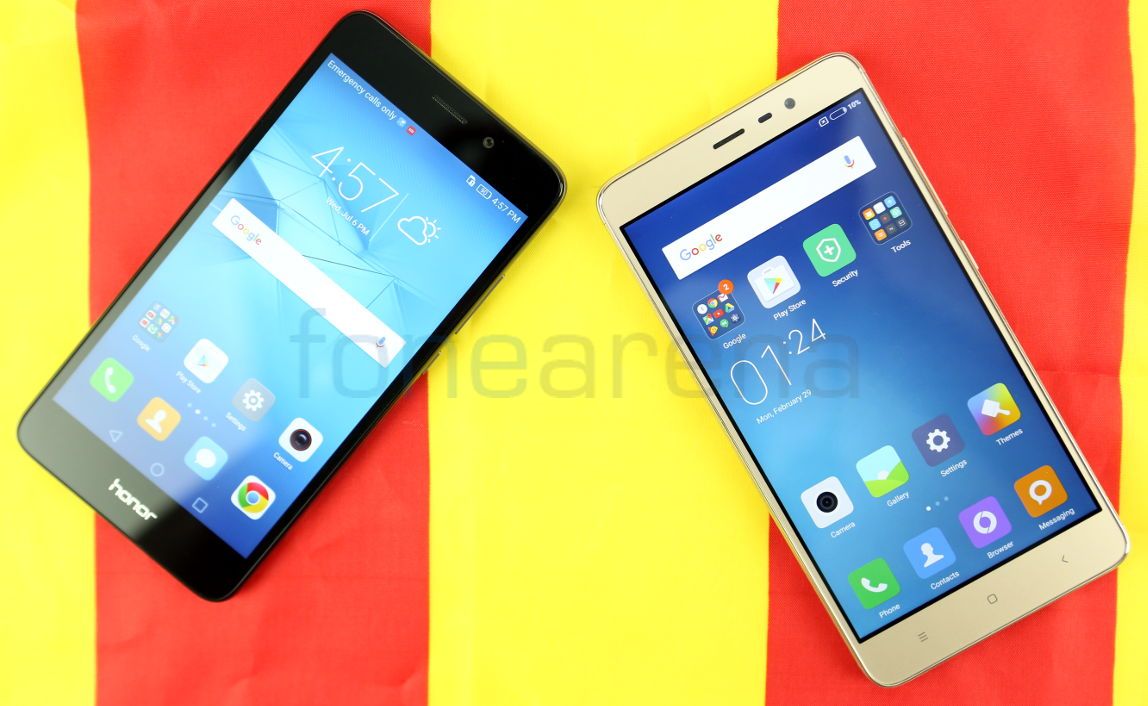 Huawei’s Honor brand launched the Honor 5C smartphone with unibody metal design in India last month priced at Rs. 10,999. The Honor 5C comes with several uniquely distinguishing features both from a hardware and software perspective. That said, the phone faces stiff competition from the likes of Xiaomi and others that have traditionally delivered competitive specs at very low price points. With that in mind, we decided to compare the Honor 5C with the very popular Redmi Note 3 to see if it can hold its own. 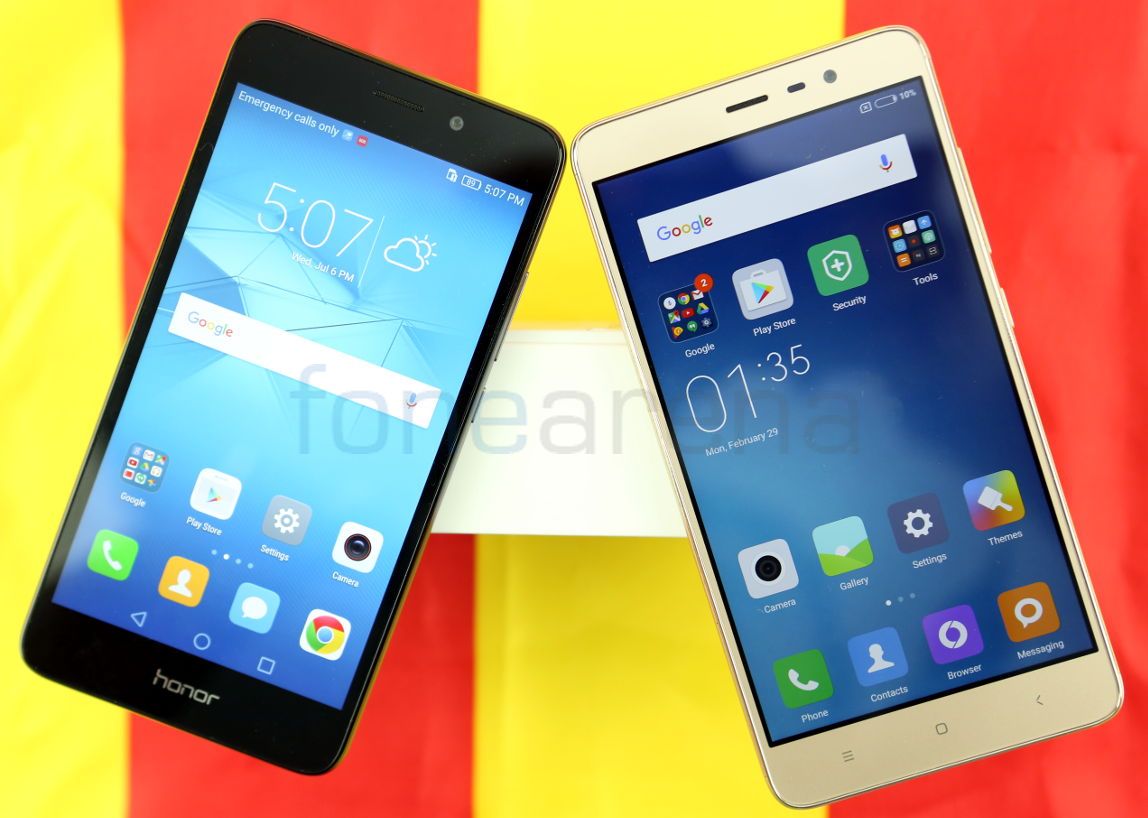 The Honor 5C runs on Android 6.0 (Marshmallow) with Emotion UI (EMUI) 4.1, but the Redmi Note 3 runs on Android 5.1.1 (Lollipop) with MIUI 7 on top. Compared to MIUI, the EMUI is easy to use and has a lot of customization options. 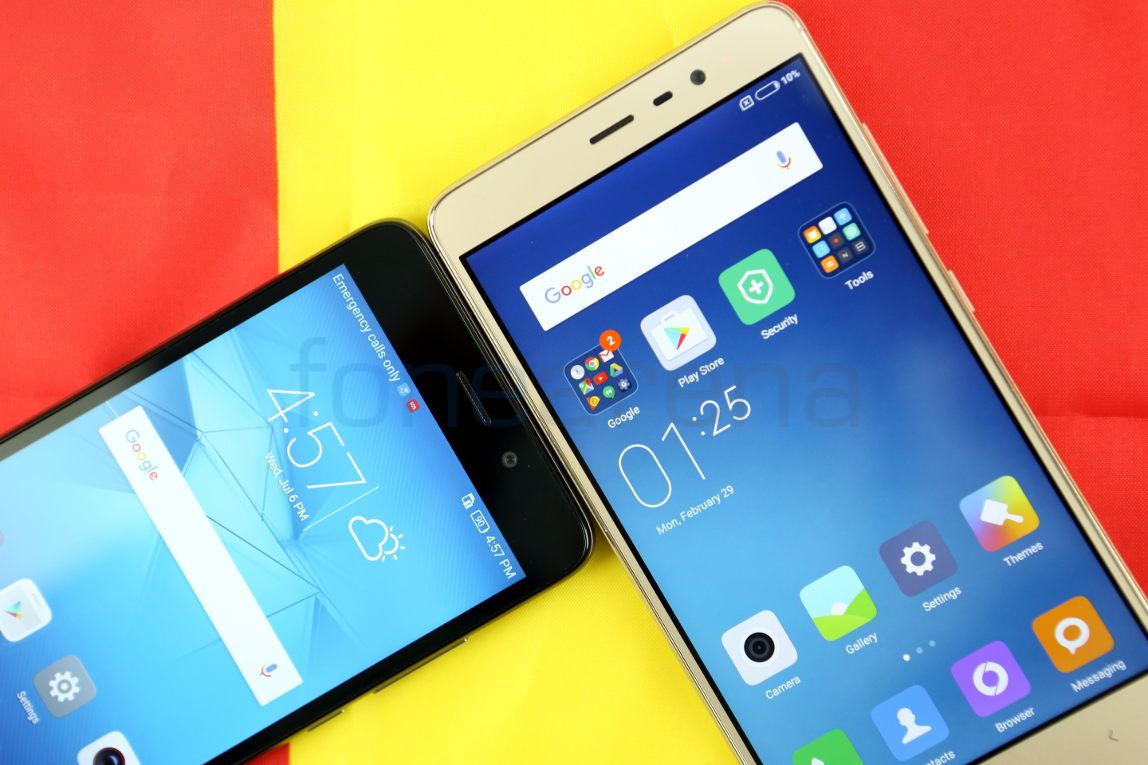 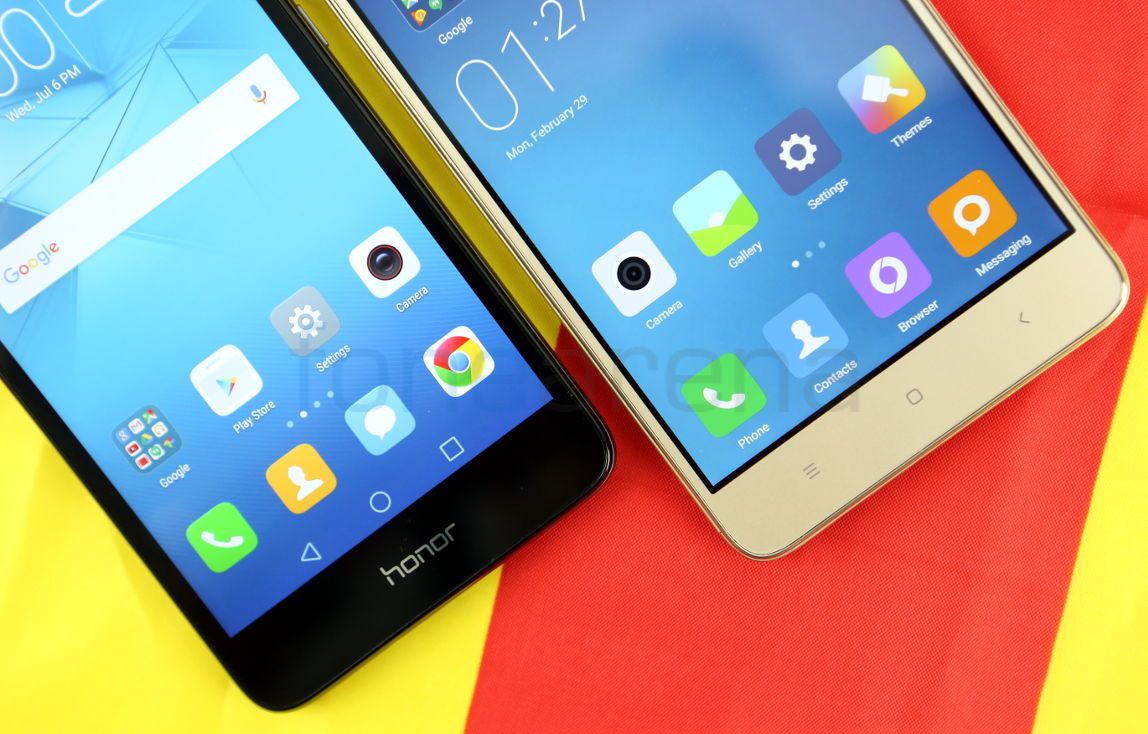 The Honor 5C uses on-screen buttons, but the Redmi Note 3 comes with capacitive touch buttons below the display that are not backlit. 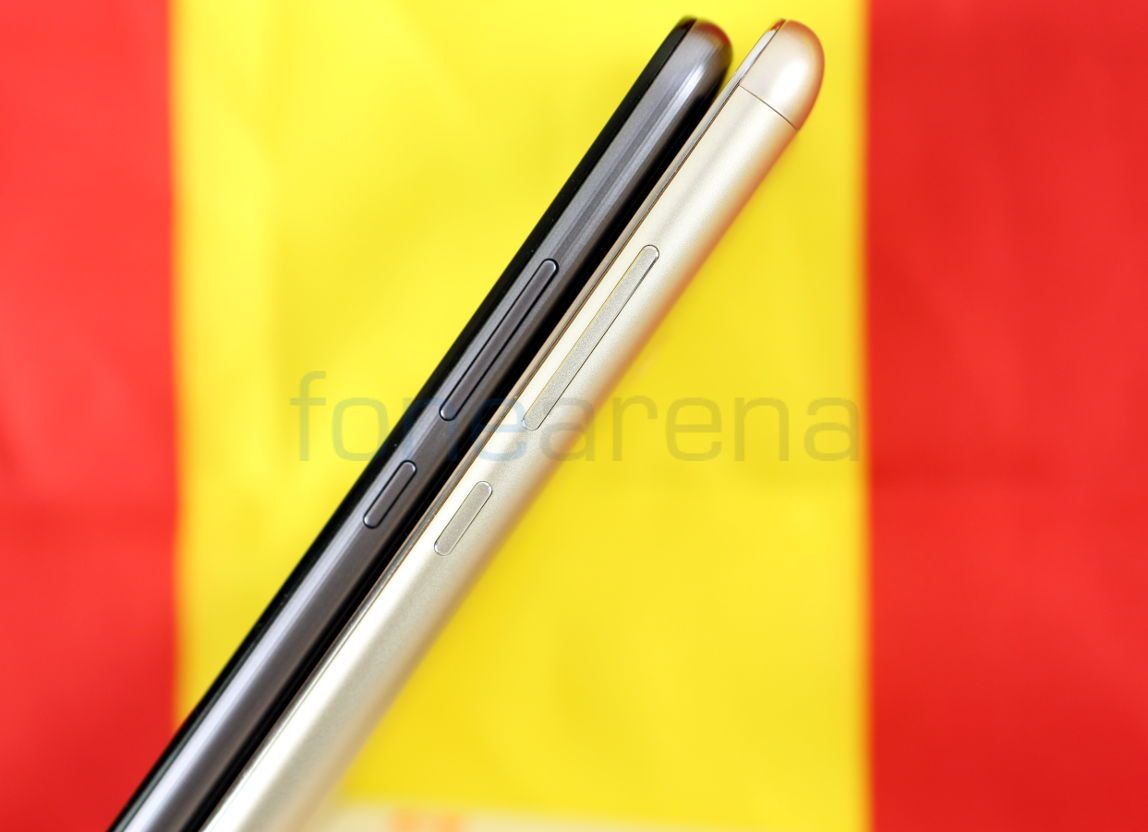 Both the phones have a volume rocker and power button on the right side. The Honor 5C is 8.3mm thick, which is slightly thinner than the 8.65 mm Redmi Note 3. 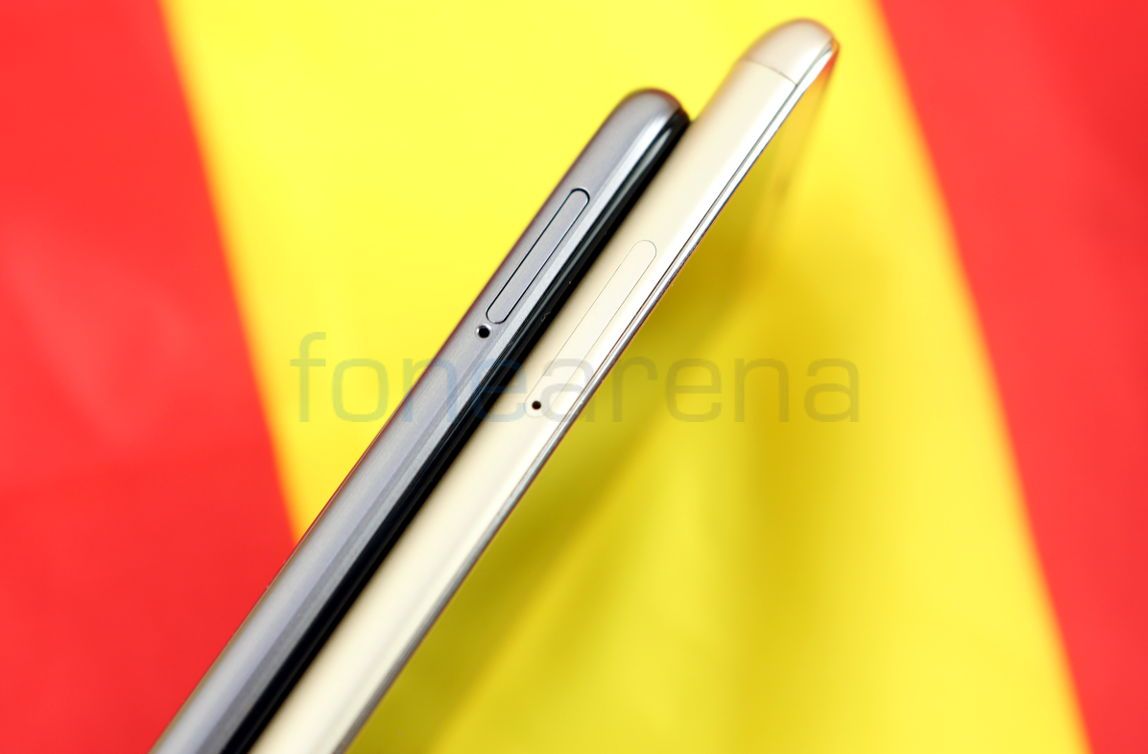 Both the phones have hybrid dual SIM slot that lets you use the secondary nano SIM slot as a microSD expansion slot when required. Both the SIM slots are nano for the Honor 5C, but the Redmi Note 3 comes with a micro and a nano SIM slot. 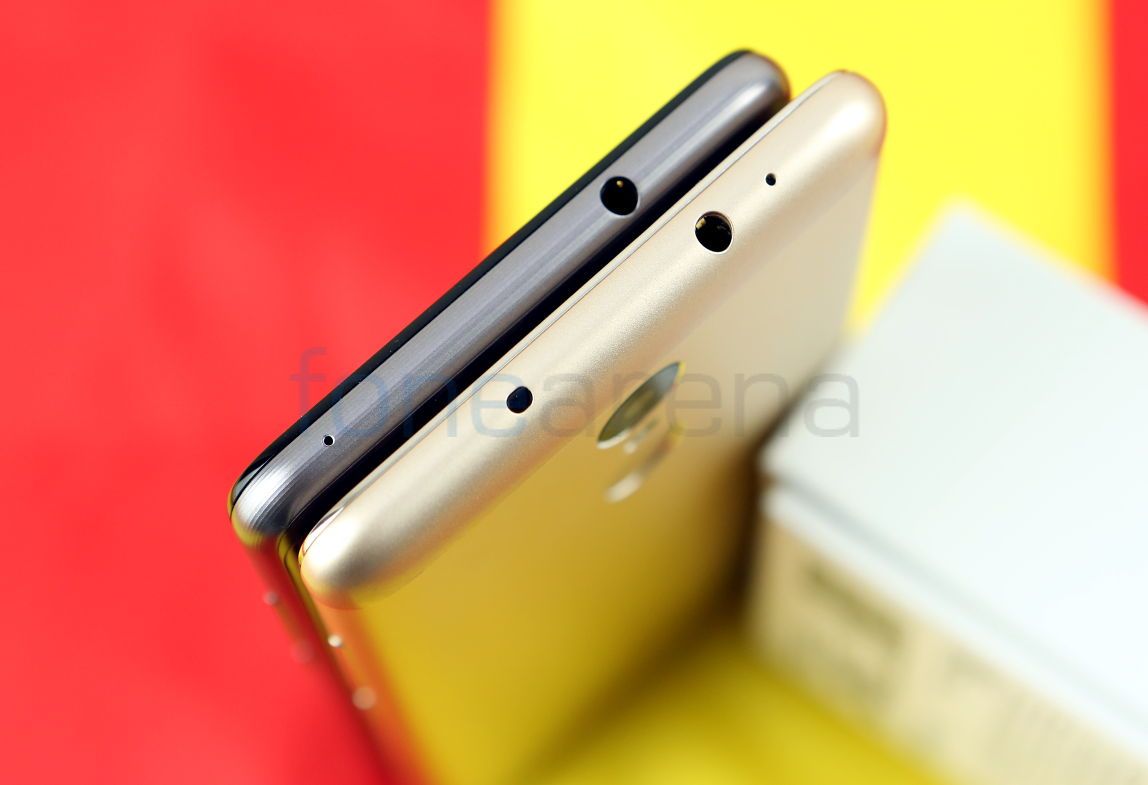 Both the phones have a 3.5mm audio jack and a secondary microphone on the top. The Redmi Note 3 also has a infrared LED for remote function. 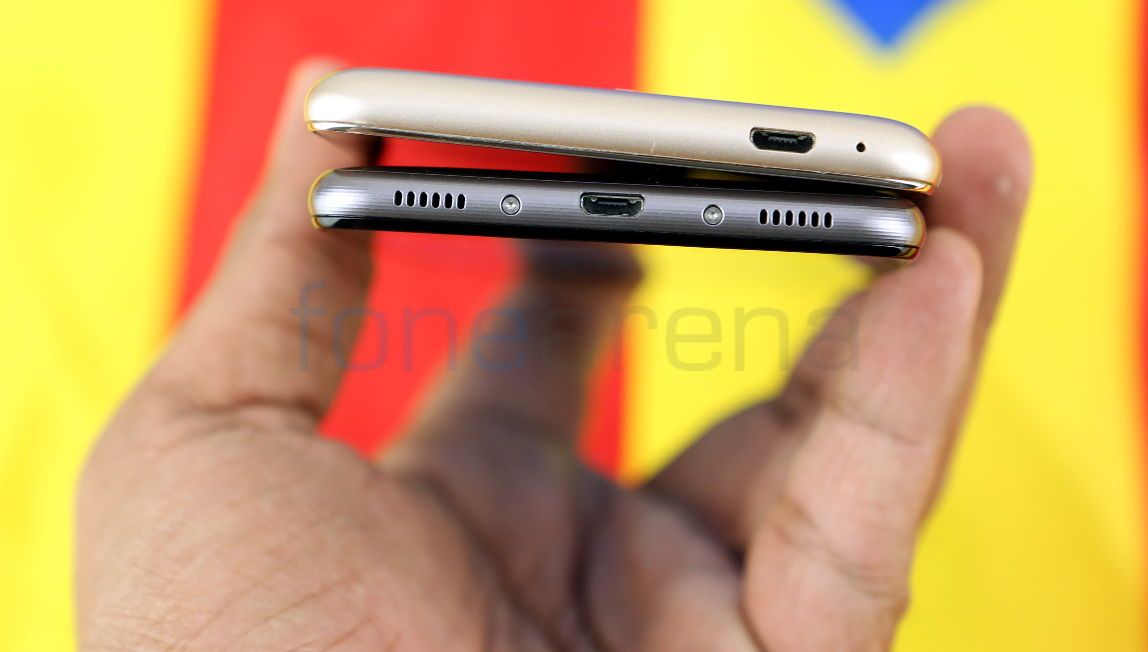 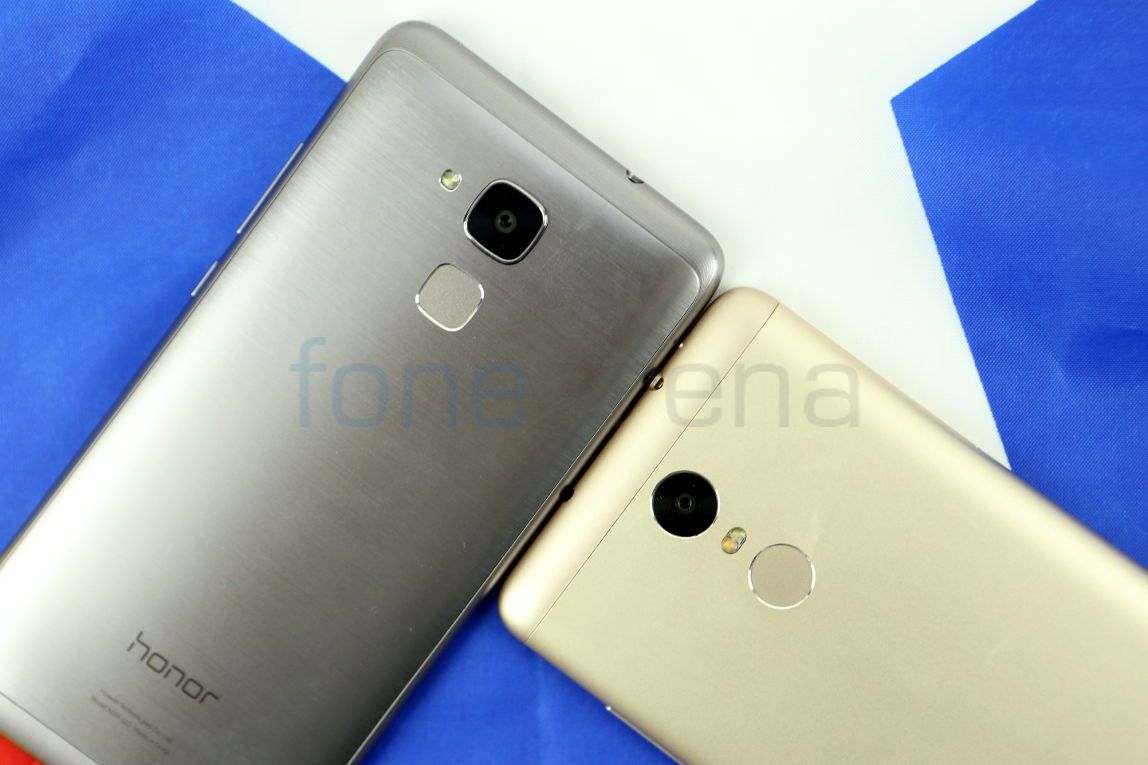 The Honor 5C has a 13-megapixel rear camera with LED Flash, f/2.0 aperture and 5P lens and the Redmi Note 3 has a 16-megapixel rear camera with PDAF, dual-tone LED Flash and f/2.0 aperture. Even though the Redmi Note 3 packs a 16MP camera sensor, the Honor 5C’s 13MP sensor offers better images in both good and low or poorly-lit conditions. Video quality is the same in both the smartphones. 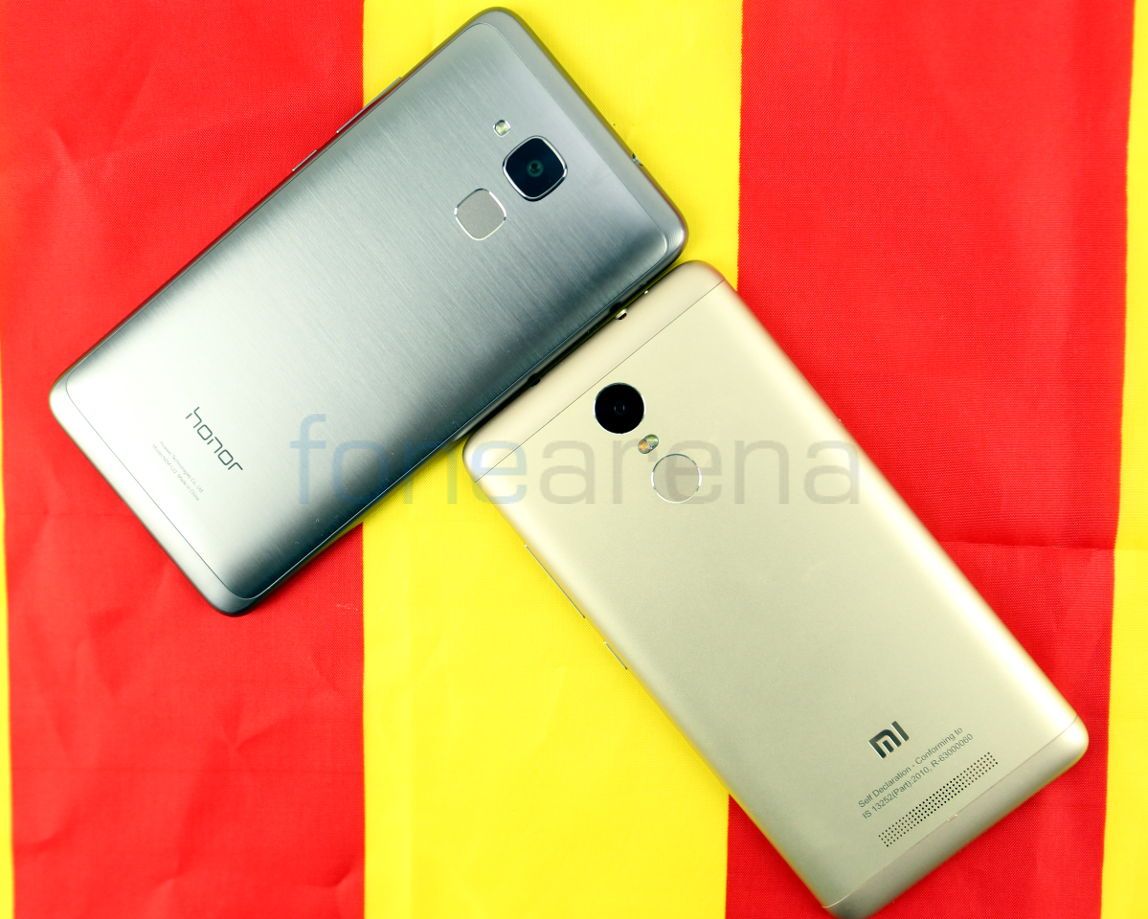 Both the phones have a fingerprint sensor on the back that lets you add up to 5 fingerprints, but the Honor 5C has software features that lets you use it as a touchpad when needed and can be used to navigate through and perform several of the phone functions. There are also touch and hold gestures to capture a photo/video in the camera UI, answer a call and stop the alarm. Additionally, a double tap on the sensor will clear all notifications.

The Honor 5C is powered by an Octa-Core HiSilicon Kirin 650 processor that is based on a 16nm FinFET manufacturing process, which is powerful and also consumes less power and has 2GB of RAM. The Redmi Note 3 is powered by an hexa core processor, the Snapdragon 650 mixes four Cortex A53 cores clocked at 1.4GHz with two Cortex A72 cores clocked at 1.8GHz based on 28 nm process and comes in 2GB and 3GB RAM variants. Processing power is slightly better in the Redmi Note 3 due to powerful Cortex A72 cores. Both the phones have 4G LTE support with VoLTE. 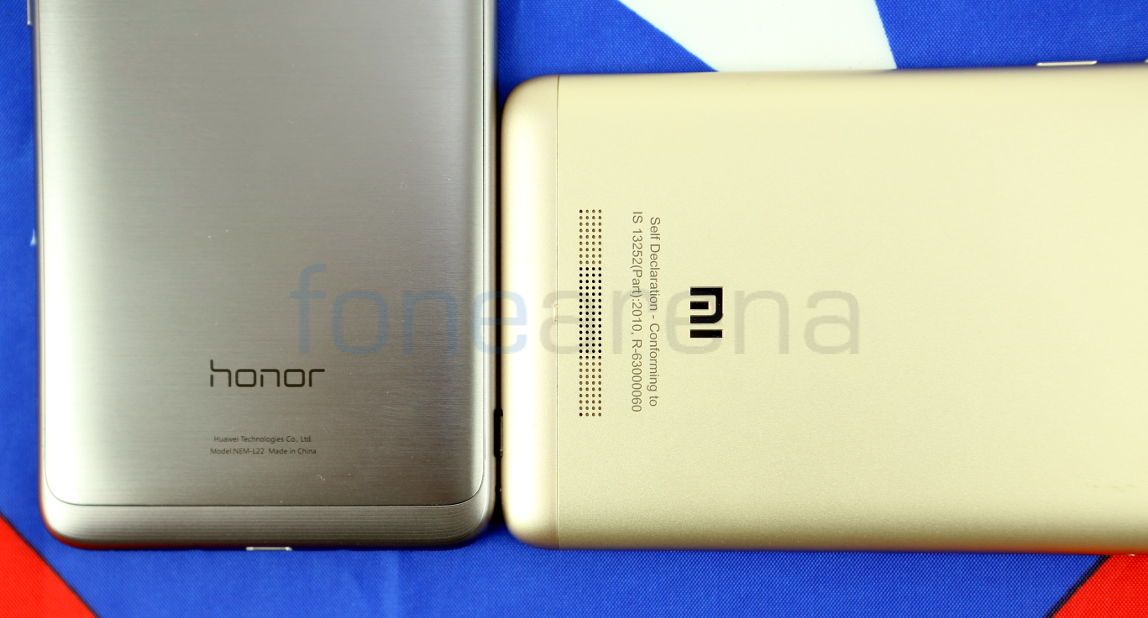