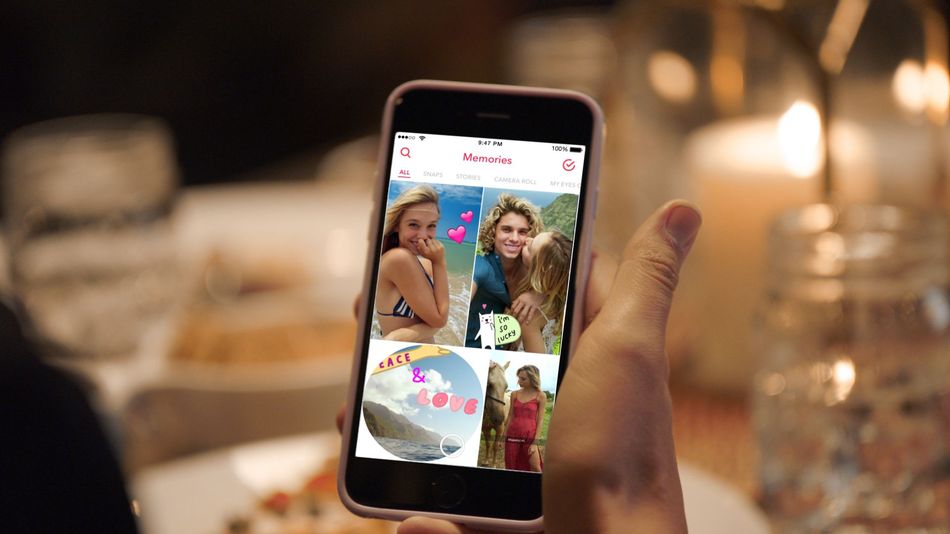 Snapchat has rolled out a new feature that will allow users to save and share photo and videos. Dubbed as Memories, the feature is basically an album inside the app where users can save photos and videos which they can later upload to their “Story”.

The feature which is available on Android and iOS lets you create new Stories from Snaps you have taken a while ago or even combine different Stories. Memories can be accessed simply by swiping up from the main camera screen. This is a major change as until now Snapchat required you to immediately upload photo and videos as they are recorded. The introduction of Memories suggests that Snapchat want to move away from the ephemeral nature of the app.

Users will also be able to store snaps and stories in “Memories” in a password-protected section called ”My Eyes Only,”. Moreover, Snapchat has added a new feature that lets users add a snap taken more than 24 hours earlier to their story, the snap will appear with a frame around it to mark that it was taken in the past.

Memories will be rolling out over the next month.