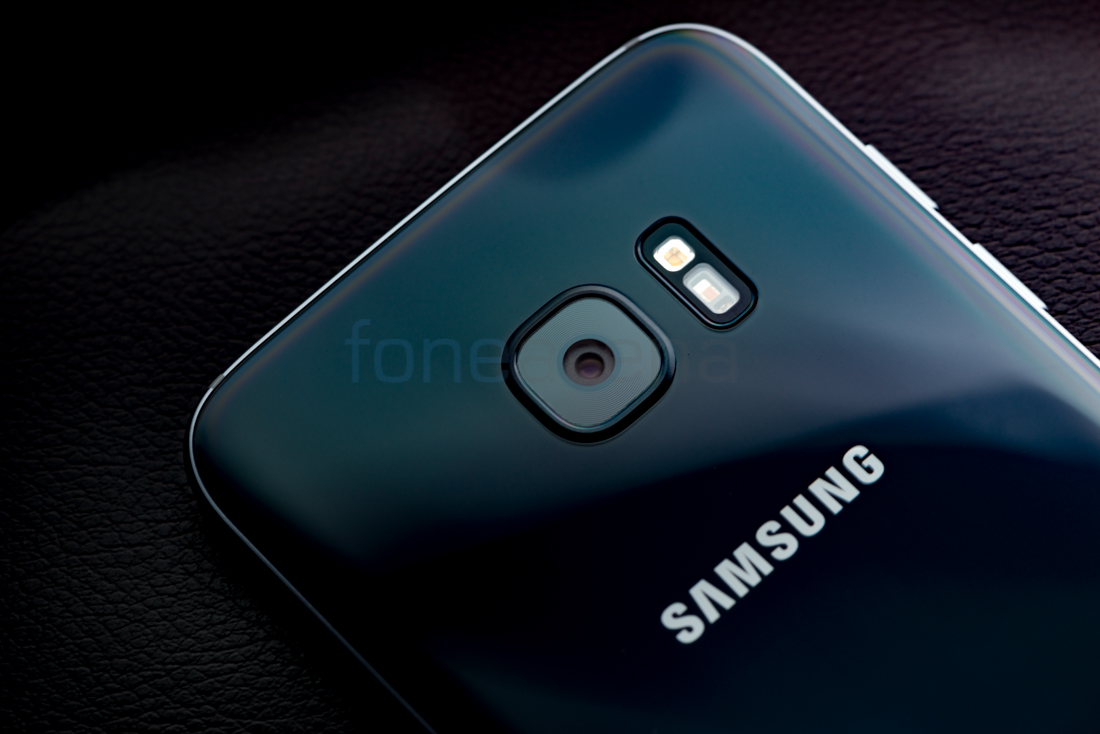 Samsung is expecting an operating profit of 8.1 trillion won ($7 billion) for the Q2 2016. The company has attributed the increase in profits to strong sales of the Galaxy S7 smartphones. The results suggest Samsung’s best quarterly performance since it made an 8.49 trillion won operating profit in early 2014.

It must be noted that these are predictions and final numbers will be announced by Samsung later this month.