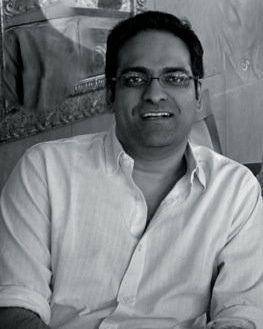 Rao who had joined Twitter in April 2012, will exit the company by end of this month. Prior to joining Twitter, Rao was working with Google as managing director of media and platform sales for Japan and Asia-Pacific. Before that he was MD at Google India and was associated with it for about 10 years.