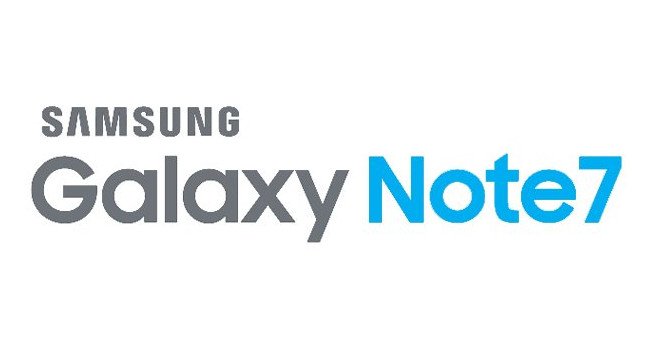 Over the weekend, popular tipster Evan Blass aka @evleaks revealed that Samsung will call its upcoming Note device has Galaxy Note7. Now going a step further @evleaks has confirmed some specifications of the phone.

According to the latest update from @evleaks, the Galaxy Note7 will sport a 5.7-inch QHD Super AMOLED display, 64GB of internal storage, a microSD card slot, a 12-megapixel primary camera with dual-pixel phase-detection autofocus, a 5-megapixel secondary camera, and IP68 certification for water- and dust-resistance.

He had also confirmed the existence of an iris scanner on the phone. The Galaxy Note7 will be available in black, silver, and blue color options.

According to earlier rumors, the Galaxy Note7 is said to come with  5.8-inch QHD dual-edge Super AMOLED display, Exynos 8 SoC processor, 6GB of RAM, improved 12-megapixel camera with dual-pixel phase-detection autofocus, and a 4,000 mAh battery. Earlier reports suggest that the Note 7 will have an IP68 rating, an iris scanner and a USB Type-C port.

Samsung Galaxy Note7 is expected to be announced at an event on August 2.