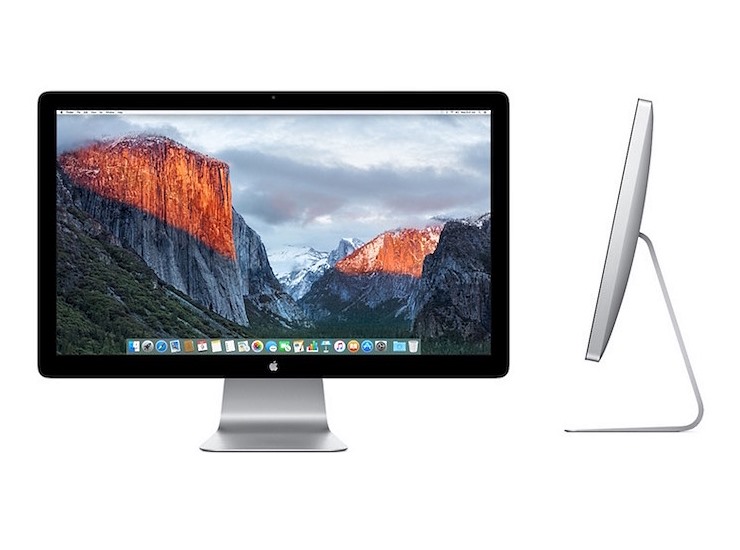 Apple has announced that it is discontinuing the Thunderbolt Display and will only be selling off the last stock available with the company.

“We’re discontinuing the Apple Thunderbolt Display. It will be available through Apple.com, Apple’s retail stores and Apple Authorized Resellers while supplies last. There are a number of great third-party options available for Mac users,” said an Apple spokesperson.

John Paczkowski, Managing Editor at BuzzFeed, tweeted claiming unnamed sources that Apple is looking to get integrated GPU displays for the next upgrade.