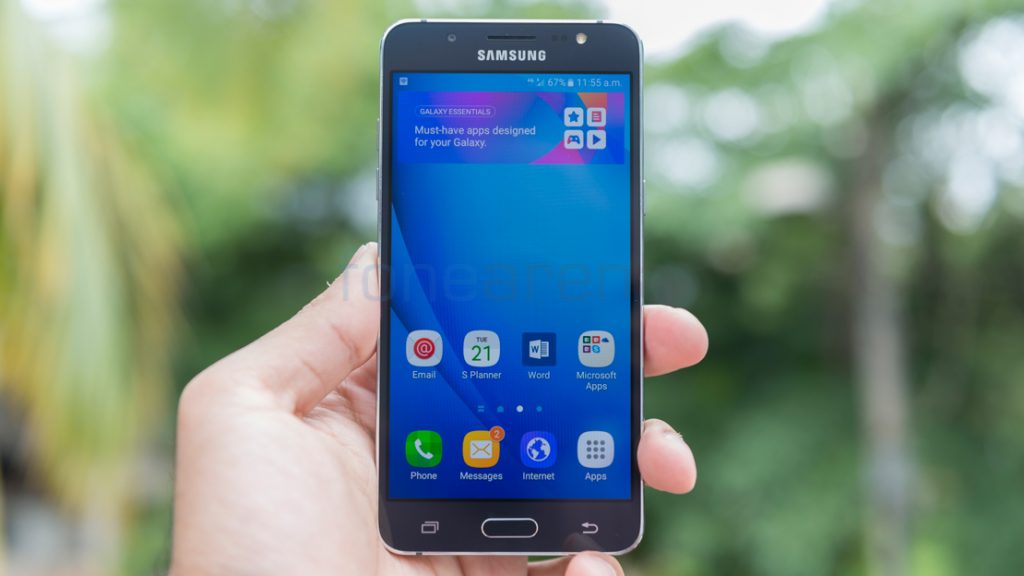 Samsung launched the Galaxy J5 (2016) smartphone in India last month for Rs. 13,990. We have already gone hands on with the phone which is a successor to last year’s J5. It comes with more RAM and bigger battery. Is the phone worth its price tag? Let’s check it out in this review. 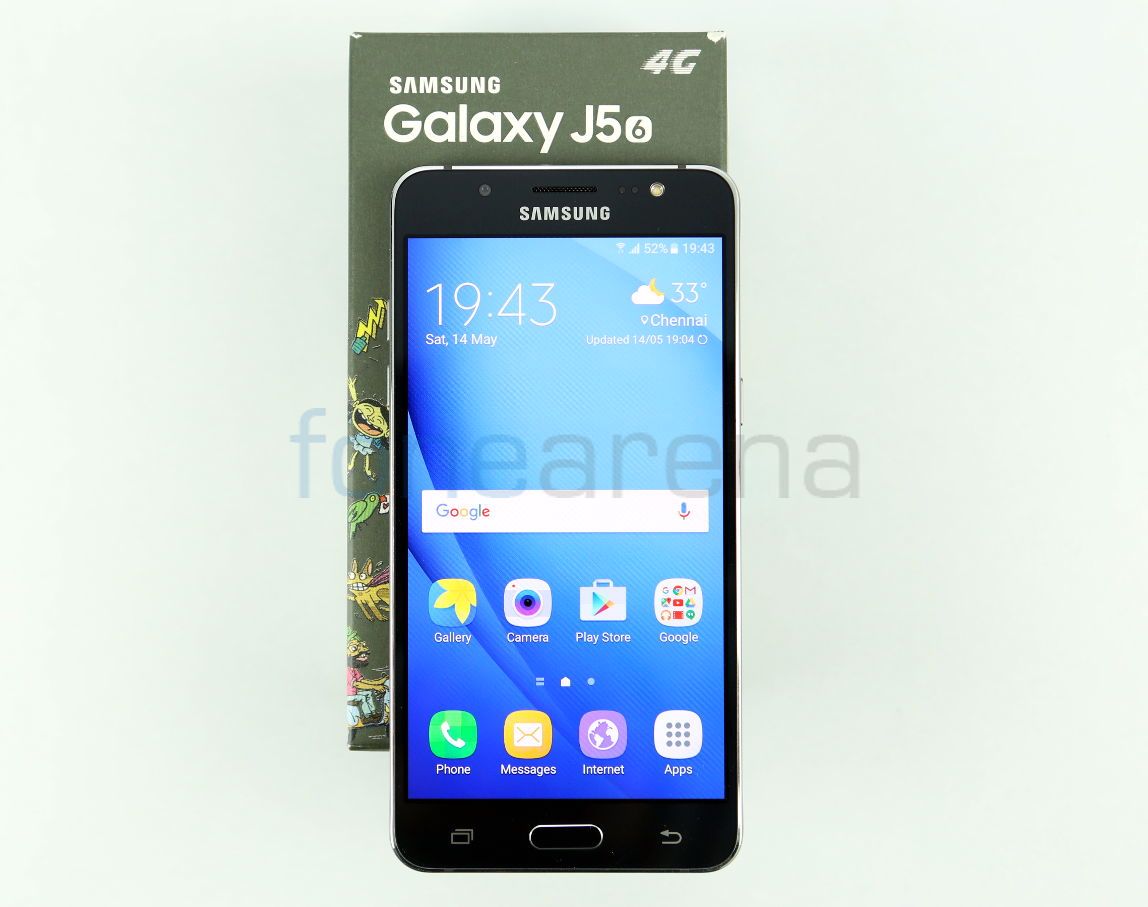 We have already unboxed the Galaxy J5 (2016). Check the video below. 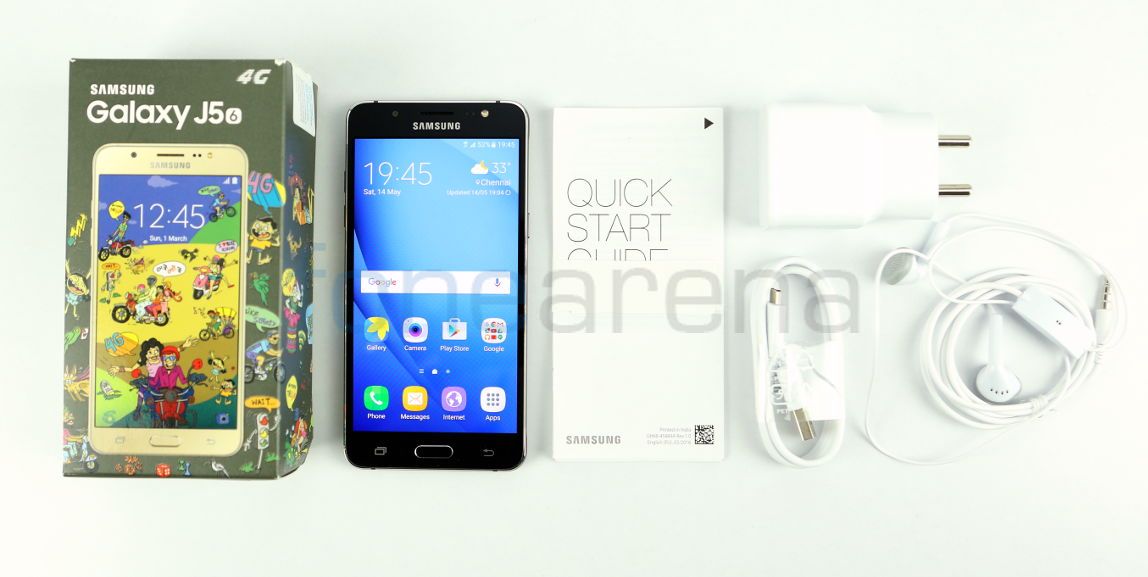 The Samsung Galaxy J5 (2016) sports a 5.2-inch (1280 x 720 pixels) HD Super AMOLED display which is similar to its predecessor. The display is bright, vibrant and offers good color reproduction. Viewing angles on the phone are also good. However, the sunlight visibility could have been better.

The phone comes with an outdoor option which increases the brightness for 15 minutes or until the screen is automatically turned off. However, you will have to control the display manually as the device does not come with an ambient light sensor. The screen is glossy, reflective but it is not much prone to fingerprint smudges.

At the front you can see the Samsung branding, earpiece and proximity light sensor. There is a 5MP camera with LED flash, 120-degree wide-angle lens.

As usual there is a trademark physical home button below the display. The capacitive touch buttons present on either side are not backlit and do not offer haptic feedback when pressed.

The Galaxy J5 (2016) has a brushed metal frame that goes around the phone. The volume rockers are present on the left side.

The primary microphone, micro USB port and the 3.5mm audio jack are present on the bottom. The overall build of the phone is strong and feels good to handle.

At the back the phone has loudspeaker grill, 13MP camera with LED flash, f/1.9 aperture. Samsung branding is also present at the back.

The back cover is made of plastic but has a good build quality. Two nano SIM card slots along with a micro SD slot is present underneath the back cover.

The Galaxy J5 has a 13MP rear camera with LED flash, f/1.9 aperture. Image quality is decent. It offers several modes like Auto, Pro, Panorama, Continuous shot, Beauty face, Sound & shot, Sports, HDR and Night. In addition to mode, the camera app lets you give effects such as Grey-scale, Sepia, Negative to your photos. Pressing the home button twice launches the camera even when the screen is off. Also, the volume rockers can be used as camera shutter.

Check out some camera samples below (Click the image to view the full resolution sample.) 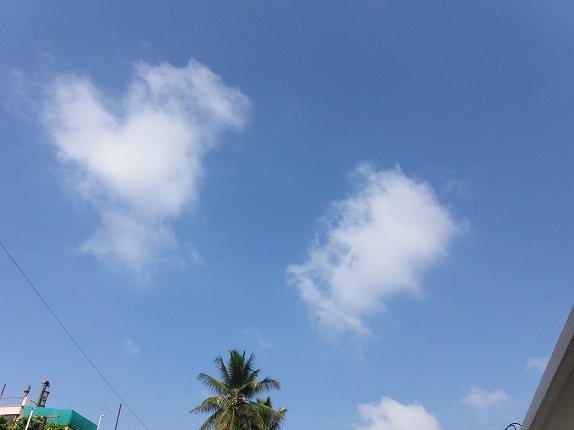 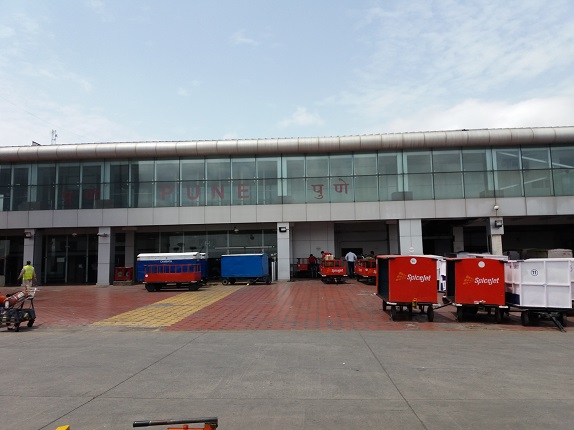 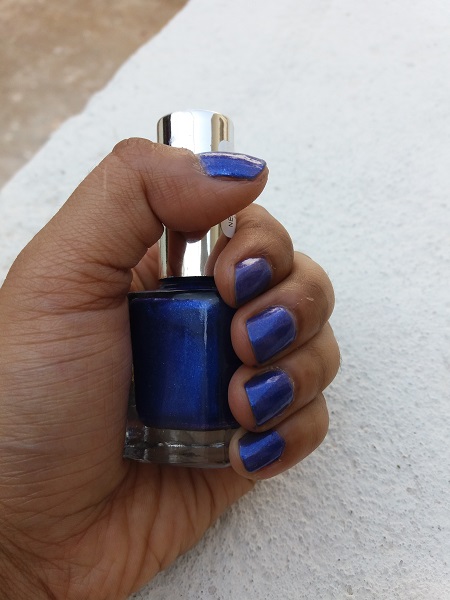 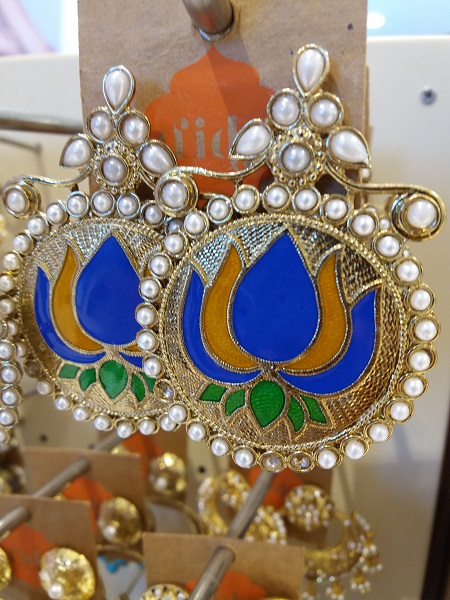 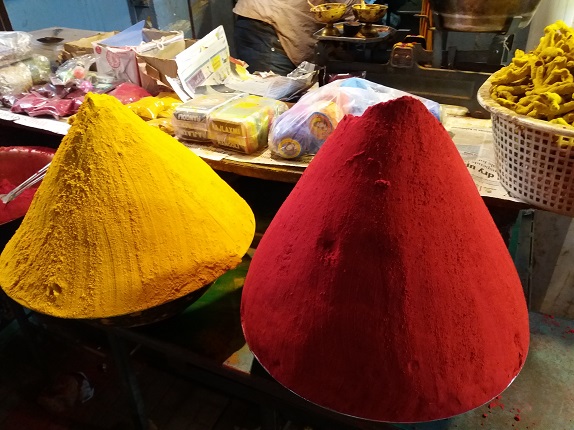 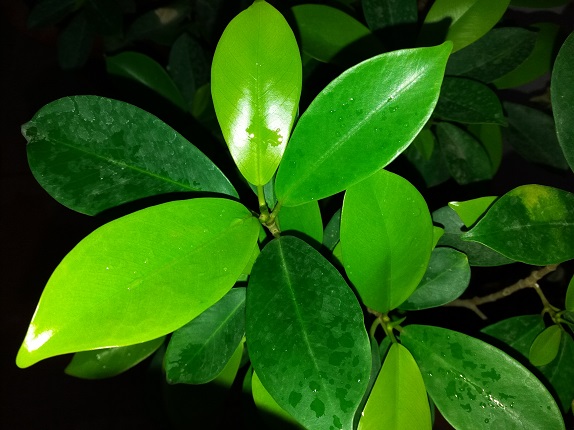 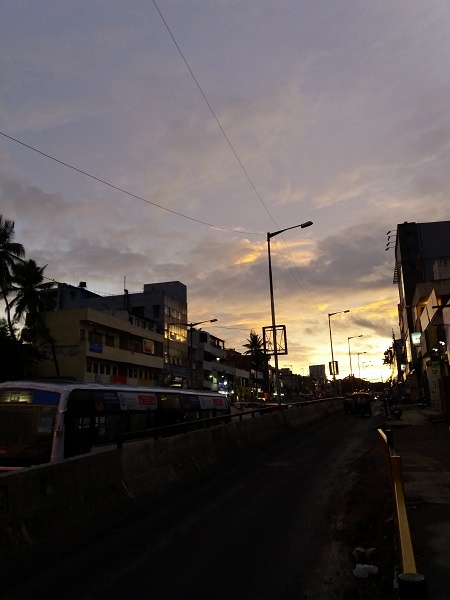 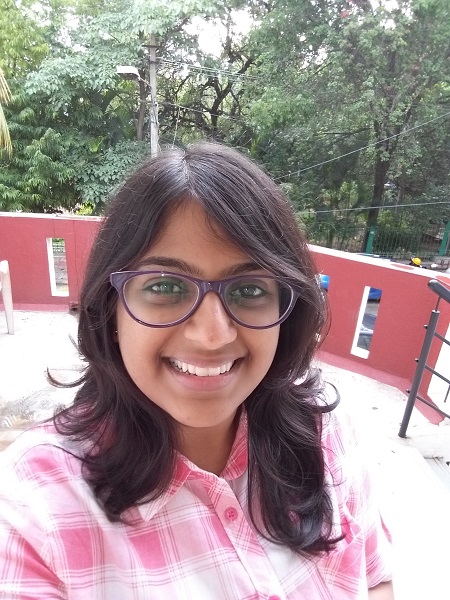 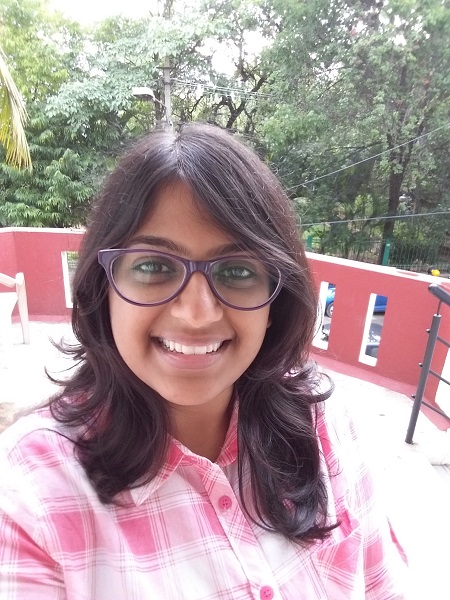 It can record videos at 1080p full HD resolution at 30 fps. Video output is sharp and the audio is also good.

The phone runs on Android 6.0.1 (Marshmallow) with Samsung’s own UI on top. The notification panel at the top has several toggles that can be customized accordingly. It also has brightness slider with a toggle for outdoor mode.

There are a couple of advanced features such as one-hand operation mode which lets you adjust the screen size by pressing the home key three times. In addition there is also one-handed input in keyboard, lock screen for entering unlock pattern and in dialer. Moving on there is a Smart alert feature that vibrates the phone when you pick it up to notify you about missed calls and messages. Easy mute lets you mute incoming calls and alarms by turning the device over. 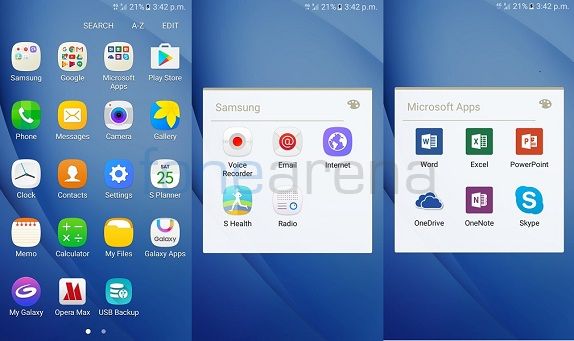 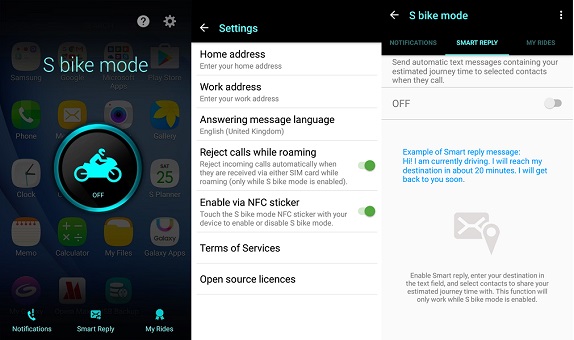 This can be activated by using NFC tag or by pressing the S bike icon on the phone’s Quick toggle Panel. Once you activate the S bike mode, a pre-recorded message informs the caller that you are currently riding a bike. If the call is urgent, the caller can choose to press 1 to get through. 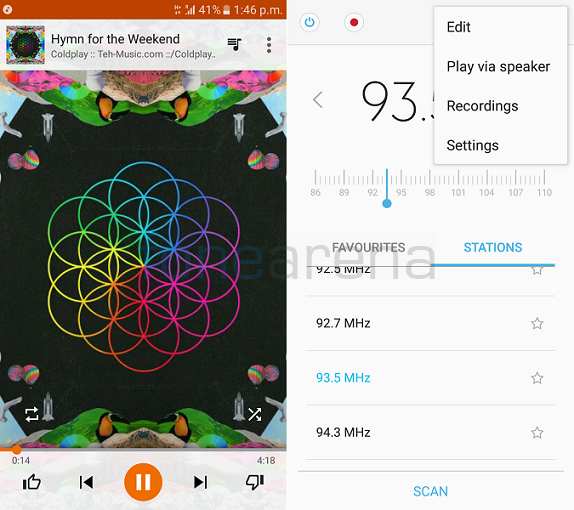 The device has Google Play Music and does not come with a dedicated music player. It comes with SoundAlive+ and Tube Amp sound effects that improves the audio when listening through earphones. The loudspeaker output is clear but it could have been louder as it is not high in full volume. Coming to the FM Radio, it has a new UI and supports auto scanning and recording. 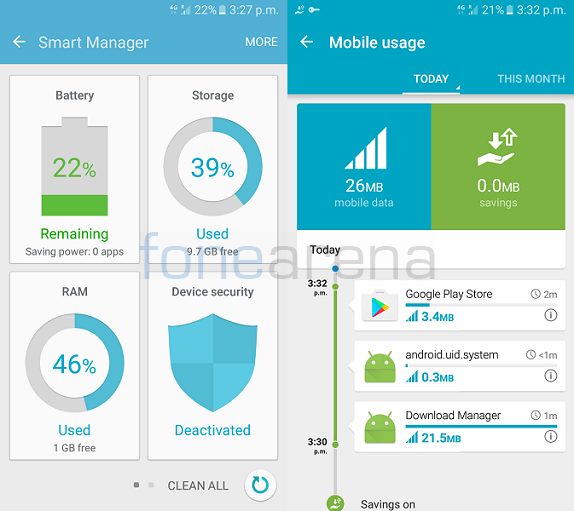 There is a Smart Manager app that lets you manage your device’s battery life, storage, RAM usage, and security all in one place. The phone comes with an Ultra data saving mode which is powered by Opera Max. This compresses cellular data across all contents such as videos, photos, media, almost all apps and websites. You can also add app exceptions if you don’t want data from an app to be compressed. The app gives details of app usage and how much data is saved in a day or month. In addition, you can also check out data savings by individual app. 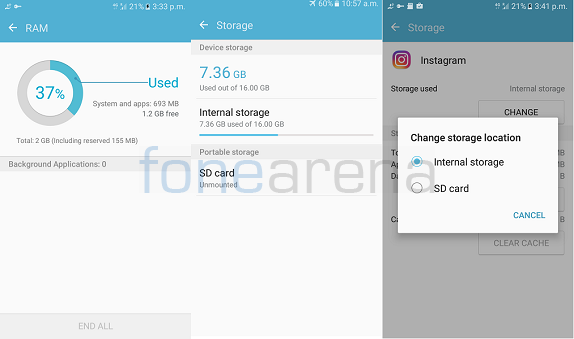 The SIM card manager lets you set preferred SIM for voice call, text and data. A Smart Dual SIM feature, similar to other latest Samsung Dual SIM smartphones, automatically forwards calls from the phone number on SIM 2, even if a user is on the phone with SIM 1’s number. It also has USB on-the-go (OTG) support.

The Samsung Galaxy J5 (2016) is powered by a 1.2GHz Quad-Core 64-bit Snapdragon 410 processor with Adreno 306 GPU. The device offers good performance without any lags. The phone did heat up a bit while using it on 4G and gaming. Check out some synthetic benchmark scores below. 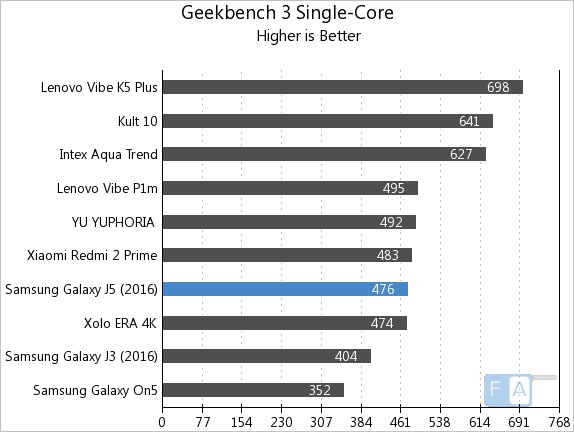 It scored 476 points in the Geekbench Single-Core benchmark. 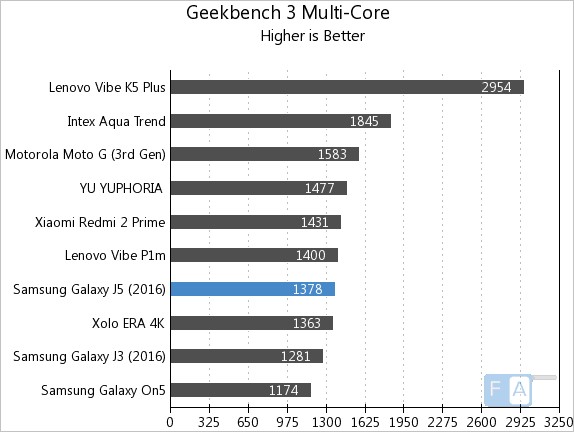 It managed to score 1378 points in the Geekbench 3 Multi-Core benchmark. 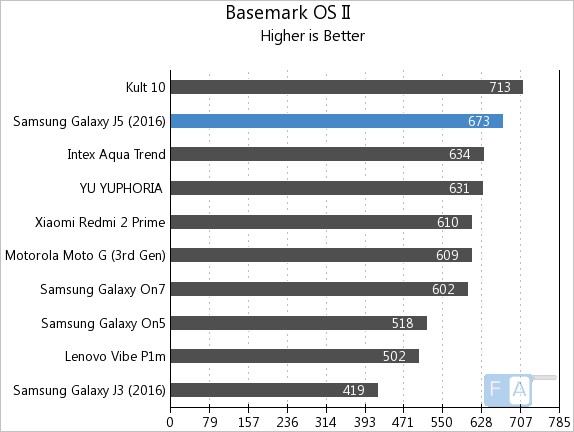 It scored 673 points in the Basemark OS II benchmark and grabs the second spot. 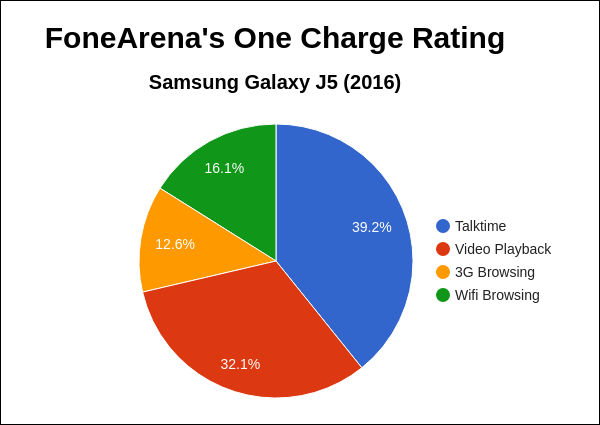 The Samsung Galaxy J5 (2016) packs a 3100mAh removable battery, which offers a good battery life. It achieved a One Charge Rating of 12 hours and 45 minutes, mainly due to good talk time and video playback scores. We will bring you the complete set of battery life test results soon.

The Samsung Galaxy J5 (2016) has a good design and solid build quality, but the 720p display is a let down. It scores well when it comes to rear and front camera performance. However, the device fails to justify the Rs. 13990 price tag as the market today is filled with devices that offer more features and better performance for a lesser price tag.  The phone also misses a fingerprint sensor which is now considered by most as an important feature while buying a smartphone. To summarize, here are the pros and cons of the smartphone.