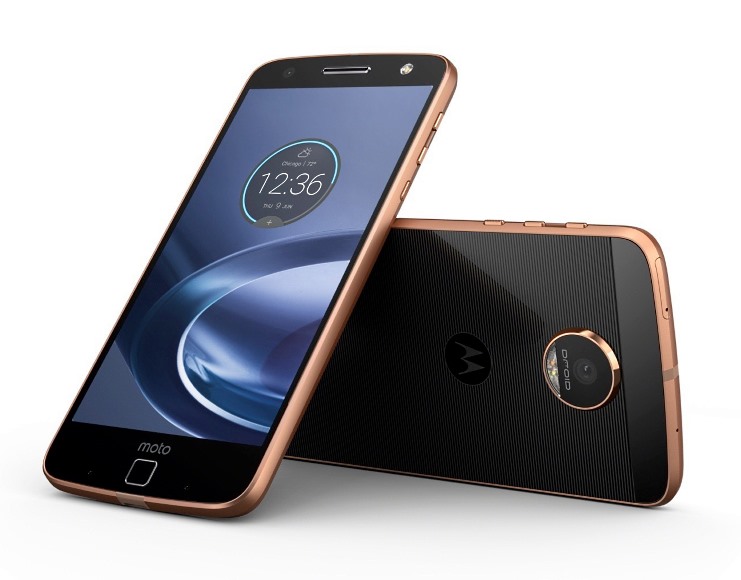 The new Moto Z Force carries the same Moto ShatterShield technology from the last year’s Moto X Force, which was first of its kind. The Moto Z Force comes with a 5.5-inch Quad HD Shatterproof display with Corning Gorilla Glass protection. The phone has Moto G4 Plus like fingerprint scanner. The handset chassis is built from Aircraft-grade aluminum and weighs 136 grams and measures 153.3 × 75.3 × 5.19mm.

Most other specifications are similar as the Moto Z, which include Qualcomm Snapdragon 820 processor coupled with Adreno 530 GPU, 4GB of RAM and 32GB or 64GB of internal storage. There’s a microSD card slot for expandability up to additional 2TB. 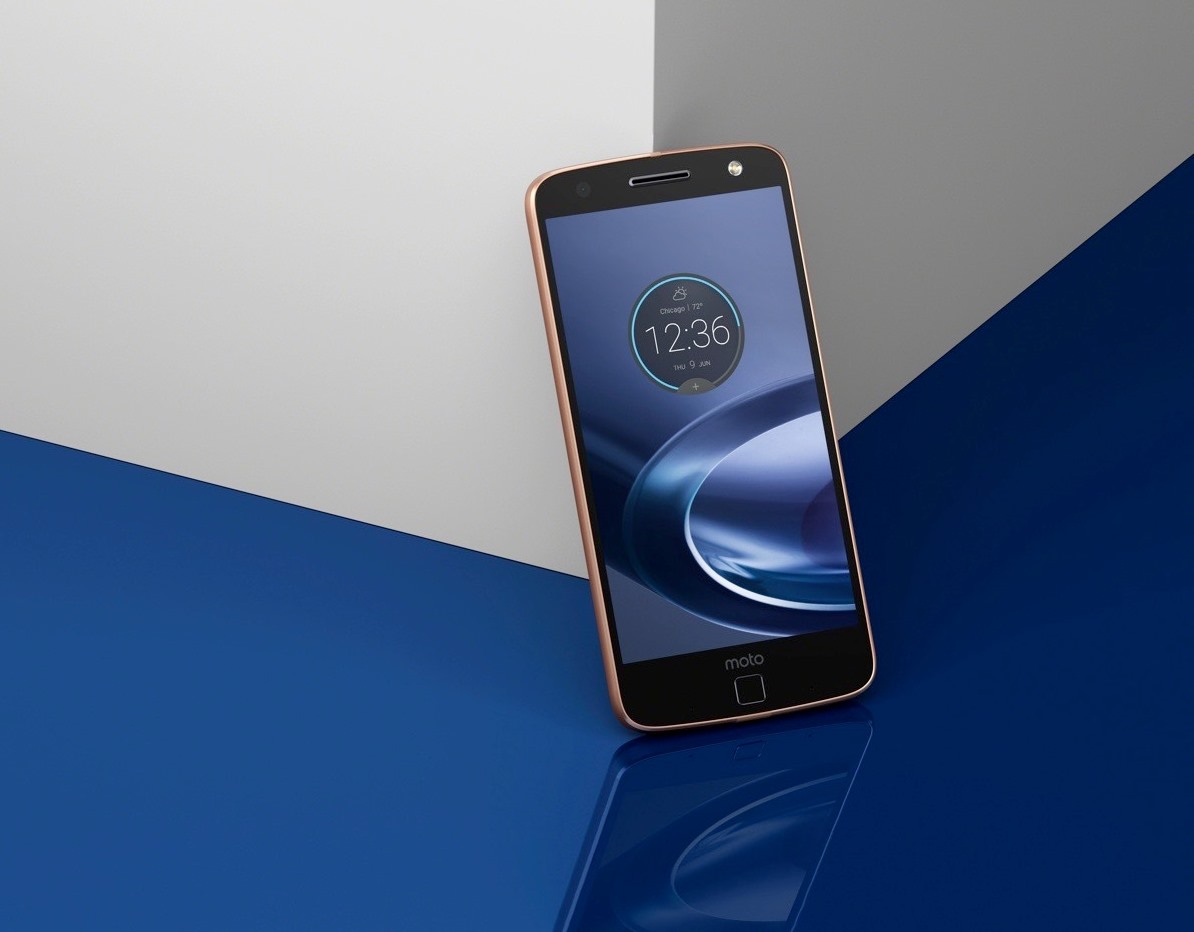 The Moto Z Force will be made available in September alongside Moto Z. The pricing will be revealed later. In the United States, both phones will come on Verizon as Moto Z Droid, Moto Z Force Droid in September too. The modular ‘Moto Mods’ accessories will also go on sale around same time.