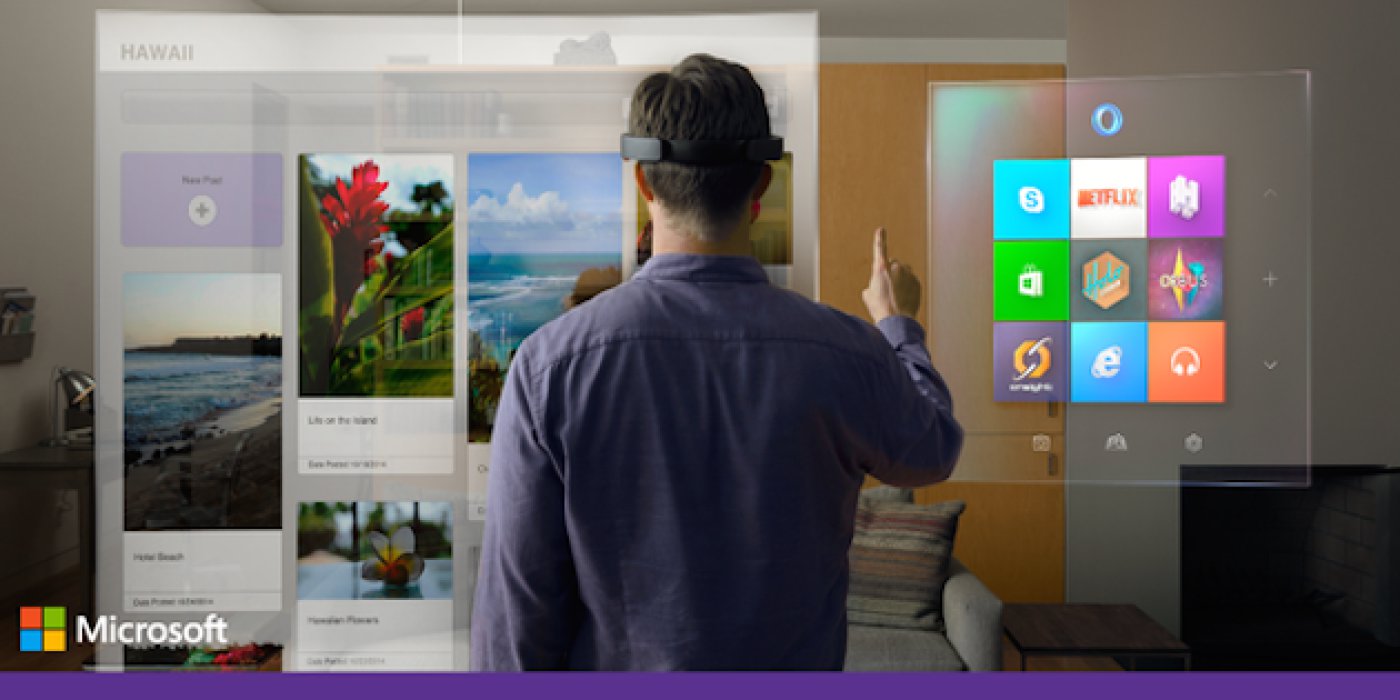 Today, we announced that Windows Holographic is coming to devices of all shapes and sizes from fully immersive virtual reality to fully untethered holographic computing. Today we invited our OEM, ODM, and hardware partners to build PCs, displays, accessories and mixed reality devices with the Windows Holographic platform.

The company said that it is looking forward to opening up Windows Holographic to the partner ecosystem for the future. Microsoft started shipping the Hololens Development edition to developers from March this year and now the Windows Holographic dev kit has received its first update which includes several features like multitasking and the ability to rotate 3D models.