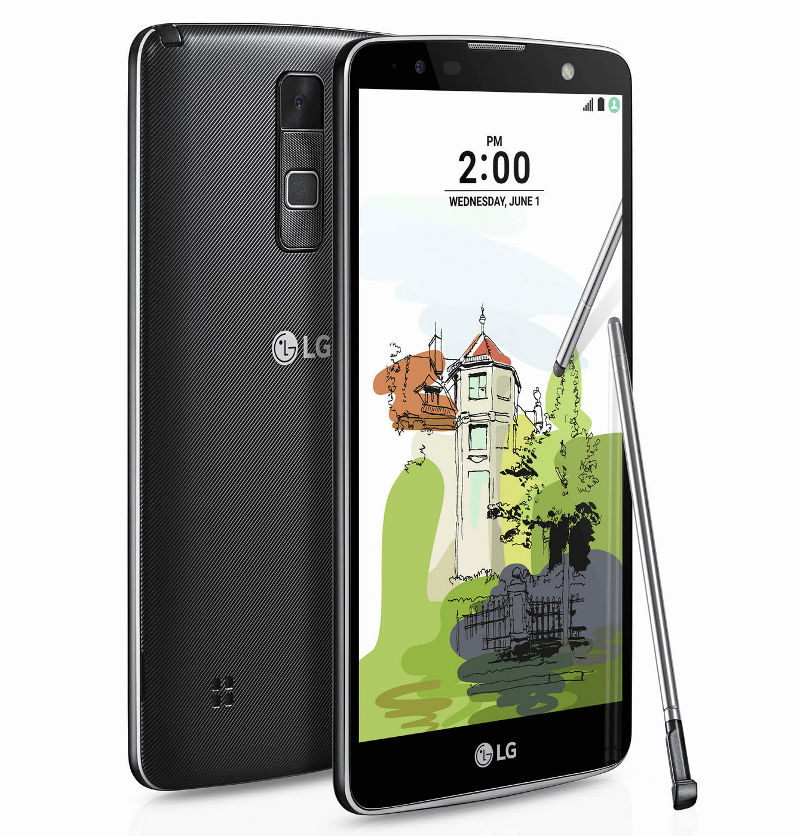 LG recently introduced the Style 2 Plus smartphone, an enhanced version of the Style 2 smartphone in Taiwan. Today the company has announced that it has started rolling out the phone starting from Taiwan. It has a 5.7-inch 1080p IPS Quantum display, is powered by a 1.4GHz octa-core Snapdragon 430 processor, runs on Android 6.0 (Marshmallow), has a 16 or 13-megapixel rear camera with LED flash and a 8 or 5-megapixel front-facing camera with LED flash depending on the region. 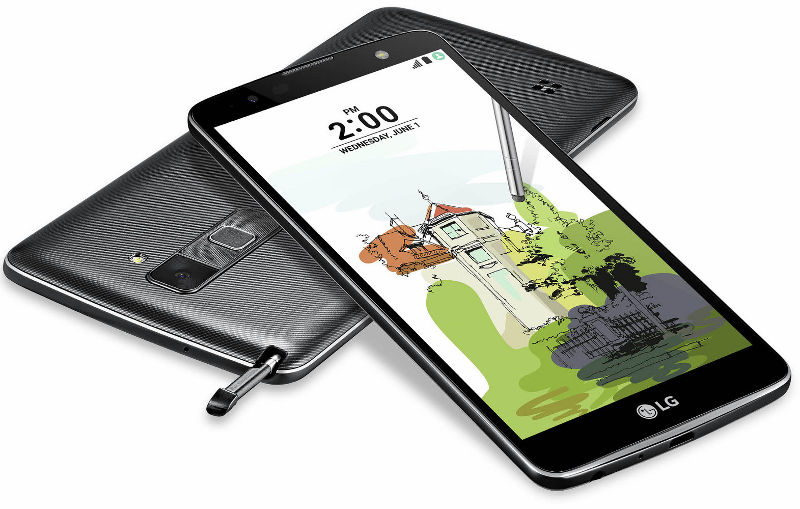 It also has a fingerprint sensor on the back. It comes with a stylus pen with nano-coated tip for more accuracy compared to the previous rubber-tipped pen. The Pen Pop feature toggles a pop-up menu when the stylus is removed to offer shortcuts to Pop Memo and Pop Scanner.

The Pen Keeper prevents the stylus from being misplaced by displaying a pop-up message when the phone is detected as being in motion when the stylus bay is empty.