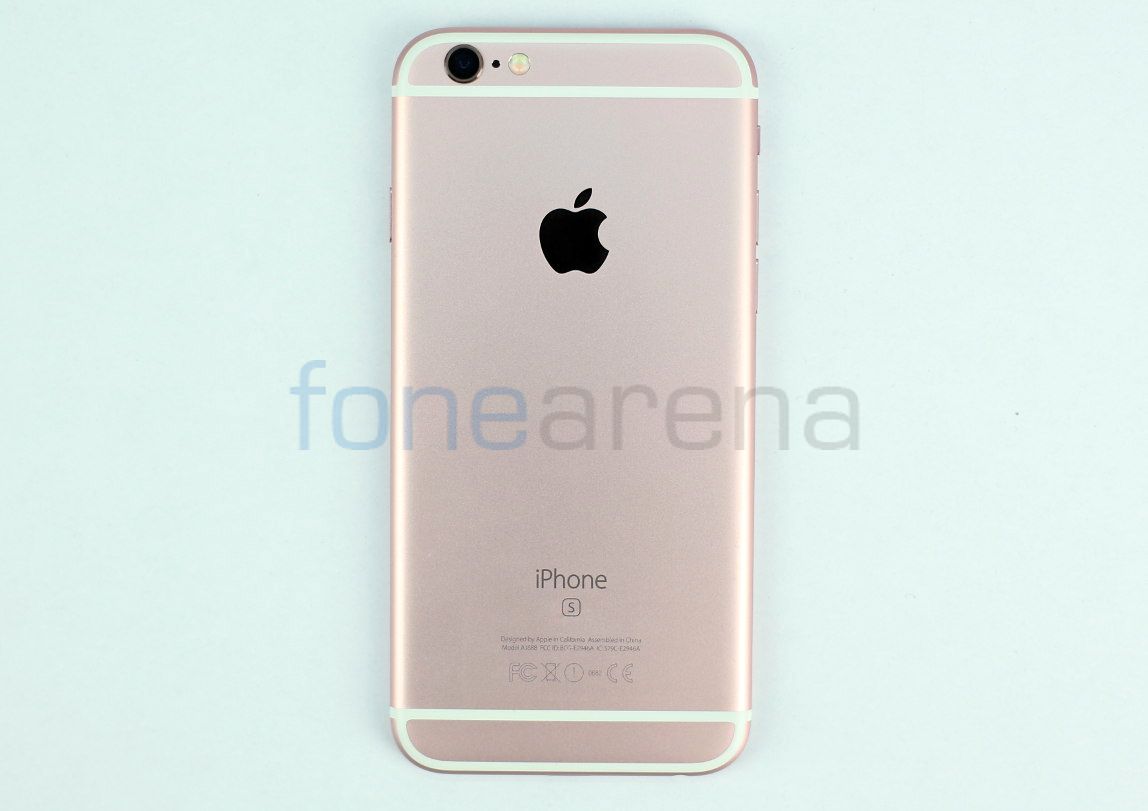 Analysts have already predicted a number of specifications and features for the iPhone 7 and iPhone 7 Plus. Now an IHS Technology analyst has revealed that the upcoming iPhone 7 will have a base model of 32GB storage.

Kevin Wang, the Director of Market Reasearch, posted on Chinese social media, Mobipicker, that Apple will finally ditch the 16GB variant for iPhone 7. He said that he received this information via “supply chain research”. Furthermore, the anaylst also claims that iPhone 7 will feature 2 GB of RAM similar to iPhone 6s. Earlier this month, KGI Securities analyst Ming-Chi Kuo had said that iPhone 7 Plus could feature 3GB RAM to meet the image processing requirement.

Apple has been receiving criticism for not including a 32GB version between 16GB and 64GB variants. iPhone 7 case images were leaked earlier this month which suggested that the device will have four speaker grills – two at the top and two at the bottom. It also showed a larger rear camera module and no place for a 3.5mm audio headphone jack.