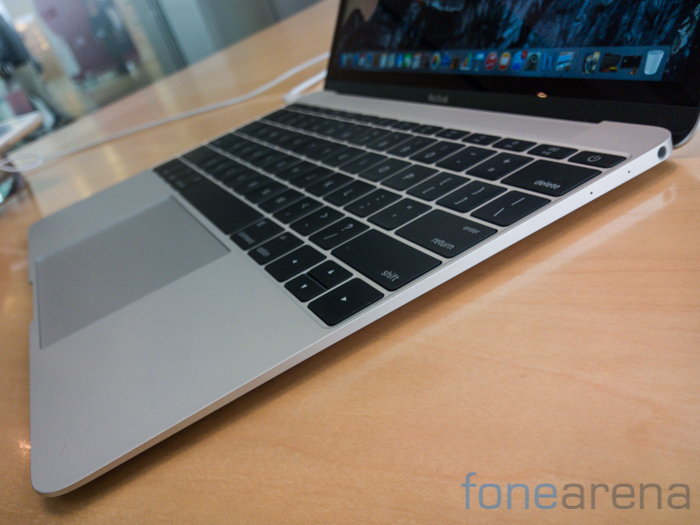 Apple is refreshing MacBook lineup for 2016, according to analyst Ming-Chi Kuo at KGI Securities. The laptops are set to come in 13-inch and 15-inch models and sport a thinner and lighter design.

In addition, the new lineup will feature injection molded hinges and connectivity ports for USB-C and Thunderbolt and the same butterfly-mechanism keyboard found on the 12-inch Macbook. It could also feature a redesigned keyboard that would look like the Magic Keyboard. Further rumours indicate new Intel Skylake chipset, and updated graphics performance with AMD’s new 400-series Polaris GPU. Apple will announce the Macbook Pro lineup.