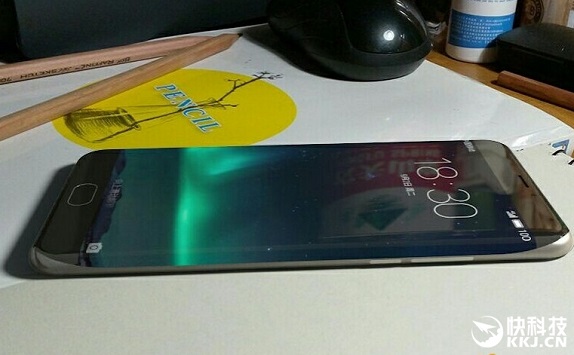 Last month, we saw an official image of Meizu Pro 6 that showed the design of the phone. Now a new phone from the company has also surfaced in a live images that shows curved dual edge display.

The phone in the live image is said to be either Meizu Pro 6 Edge or Pro 7. According to the report, the phone will come with Flyme OS 6 based on Android which is the latest version of company’s UI. It is said that the UI will have edge shortcuts similar to the ones we have seen on Samsung Galaxy S7 Edge. The phone could be powered by a Exynos 8890 processor.

The phone is expected to be priced at $450 and launch in the second half of the year. There is no other information about the phone. However, Meizu CEO Huang Zhang has apparently confirmed the existence of the phone.