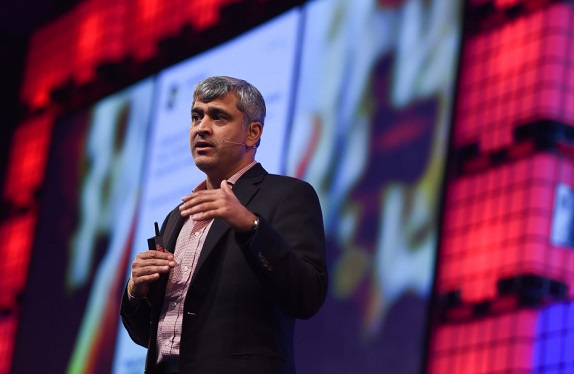 Google has appointed Amit Singh as the Vice President of business and operations for virtual reality (VR) division. He moves to VR after heading Google for Work for almost 2 years.

Amit had joined Google in 2010 following his long stint at Oracle. He has been working with Google services, including Google Apps, Google Cloud Platform, and Chromebooks for business and education. His exact role as head of business and operations at VR is not known as of now.  In November last year, the company appointed co-founder and former CEO of VMWare, Diane B. Greene as head for its cloud business.

Google has been focusing on VR for a long time and CEO Sundar Pichai also mentioned the importance of VR and AI in his first Founder’s letter. The company is expected to release a standalone Android VR headset at the I/O conference this week.

There is no word about who will replace Amit as the head of Google for Work.

Thrilled to be joining Google VR team to lead biz and ops. Incredibly proud of @googleforwork and where they are headed