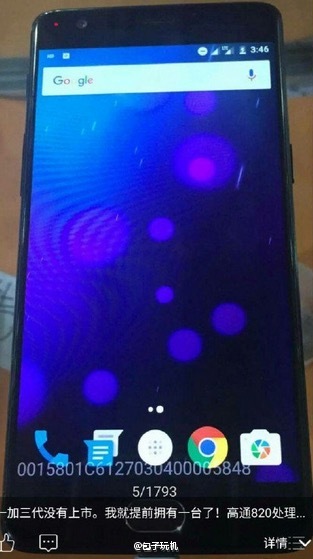 We have seen leaks and reports of OnePlus 3 since past few weeks. Now, possible images of the next flagship from the company have leaked.

The live images that were released on Weibo are said to be of OnePlus 3. As per the images, the phone is encompassed in a case hence we cannot see the entire body. A physical home button is present below the display while a front facing camera and usual set of proximity and ambient light sensors are seen at the top. 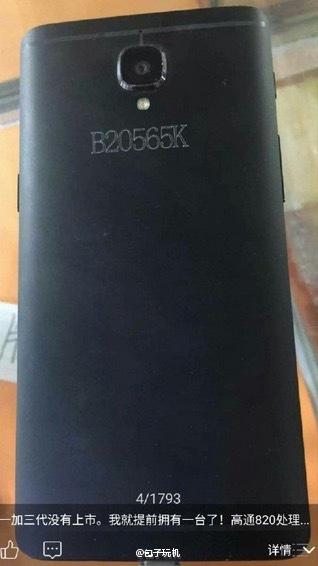 At the back, the phone has a 16MP rear camera module with LED flash just below it. The power button is on the right while the volume rockers are on the left. It must be noted that there is no way to confirm if these images are legit. 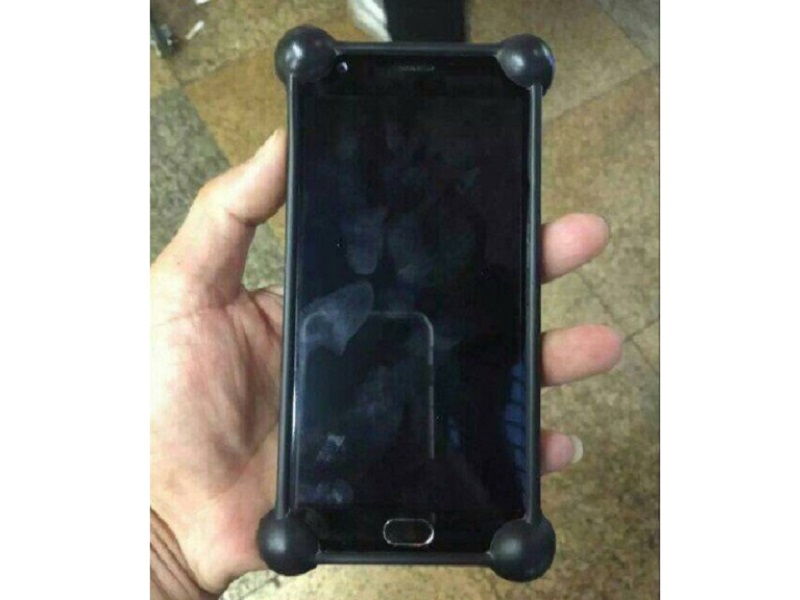