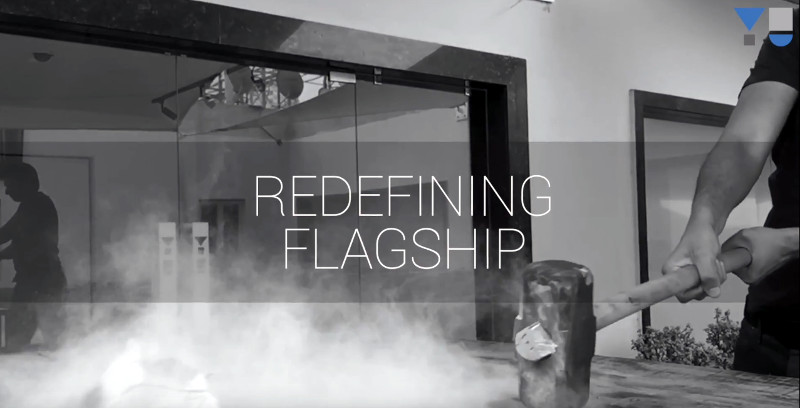 YU has released the first teaser for the launch of a new flagship smartphone later this month. The teaser shows that the company’s CEO Rahul Sharma breaking a model of a ship with a hammer. The CEO says that this hints that the smartphone will break other flagships. The company launched YUTOPIA, it’s current flagship back in December last year at a price of Rs. 24999.

YU is expected to release more teasers regarding the flagship smartphone and also reveal the name of the phone ahead of launch later this month.

Regarding the upcoming flagship, YU’s Co-Founder and CEO, Rahul Sharma on the official forum said:

Post the YUTOPIA launch, we have been working at a different clock speed and momentum to break all that’s conventional and boring.