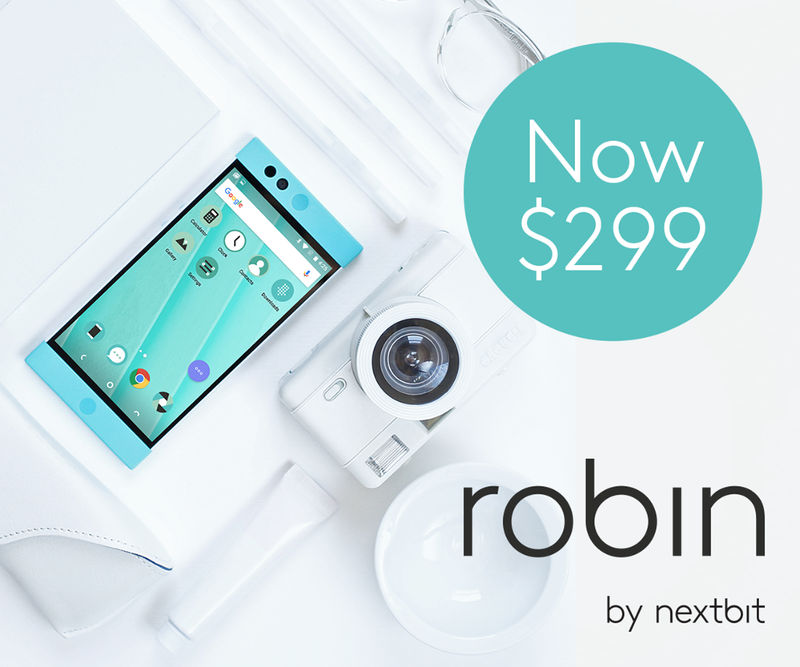 Nexbit announced the Robin, its “cloud first” Android smartphone back in September last year for $399 through Kickstarter. It was available for $299 for the first 1,000 early Kickstarter backers. Later was released in the US through Amazon at a price of $399. Now Amazon is running an offer from May 4th through May 10th that lets you get the phone at the original Kickstarter early adopter price of $299.

The Nextbit Robin will be available for $299 (Rs. 19,900 approx.) starting today, till May 10th from Amazon.com. The smartphone will launch in India later this month.