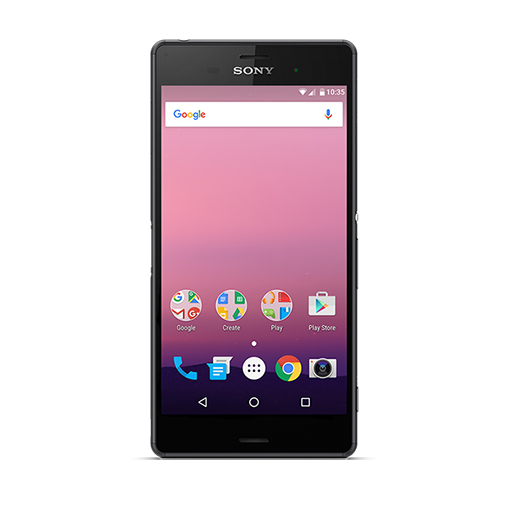 The Xperia Z3 is Sony’s flagship from 2014 while the Xperia Z5 from last year is not included in the developer preview. The Android N Developer Preview was seeded to Nexus 6, Nexus 5X, Nexus 6P, Nexus 9, Nexus Player, and Pixel C in early March. The Preview even saw its first firmware update in mid-March. 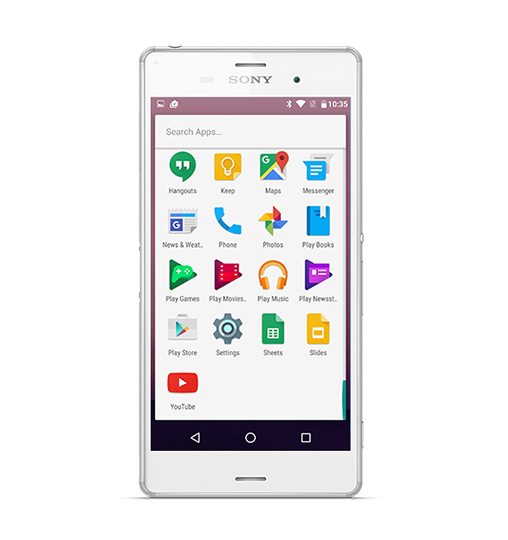 Unlike, the Nexus devices, users will not be able to enroll in the N preview online and then get the update over the air. They will have to install Sony’s ‘Xperia Companion’ app on a Windows or Mac computer and then click to download the Developer Preview and manually flash the device following which future updates will arrive over the air direct from Sony.