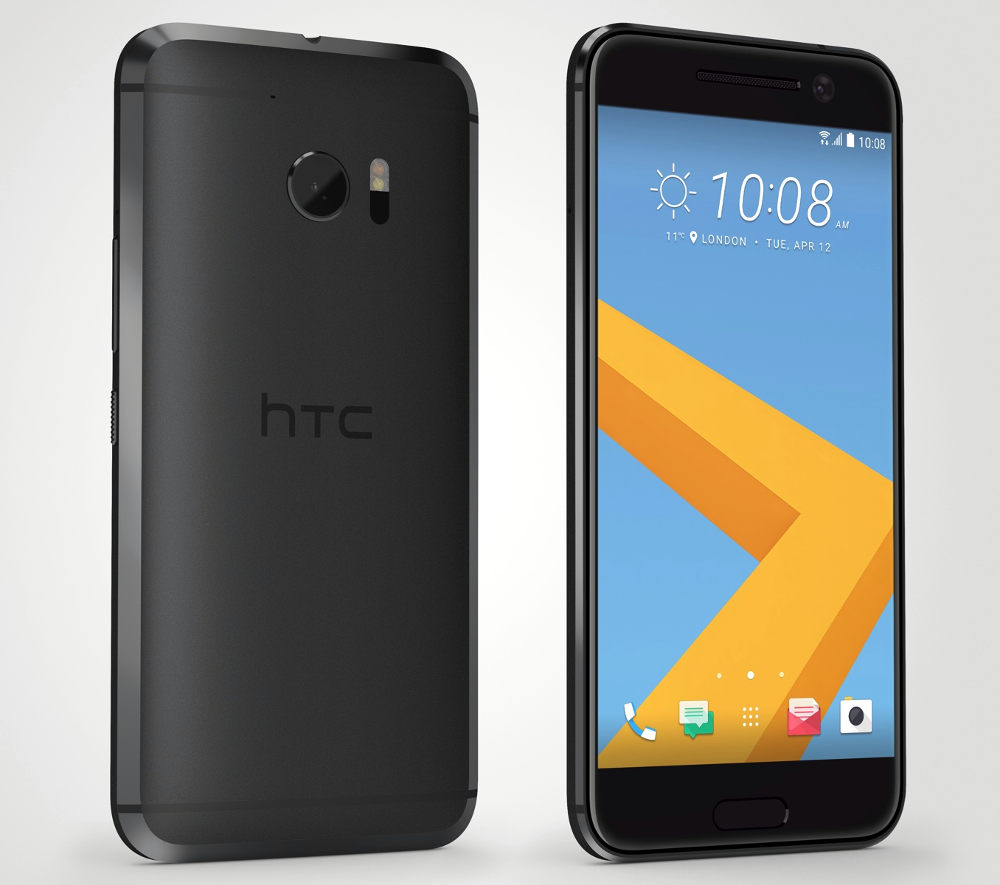 [Update:  HTC’s global online communications manager Jeff Gordon says that India will get the Snapdragon 820-powered HTC 10 and not the HTC 10 Lifestyle. The official website has also been updated.]

With a Snapdragon 820 processor! https://t.co/gVITTe1E2u

HTC just announced its flagship HTC 10 smartphone with a 5.2-inch Quad HD 2.5D curved glass display, Snapdragon 820 SoC and 4GB of RAM. But the Indian variant is called the HTC 10 Lifestyle, is powered by an Octa-Core Snapdragon 652 SoC and 3GB of RAM. Russia is also getting the same variant. It is not clear why HTC is launching a different variant in some markets. Hope this one will be cheaper compared to the Snapdragon 820 version. 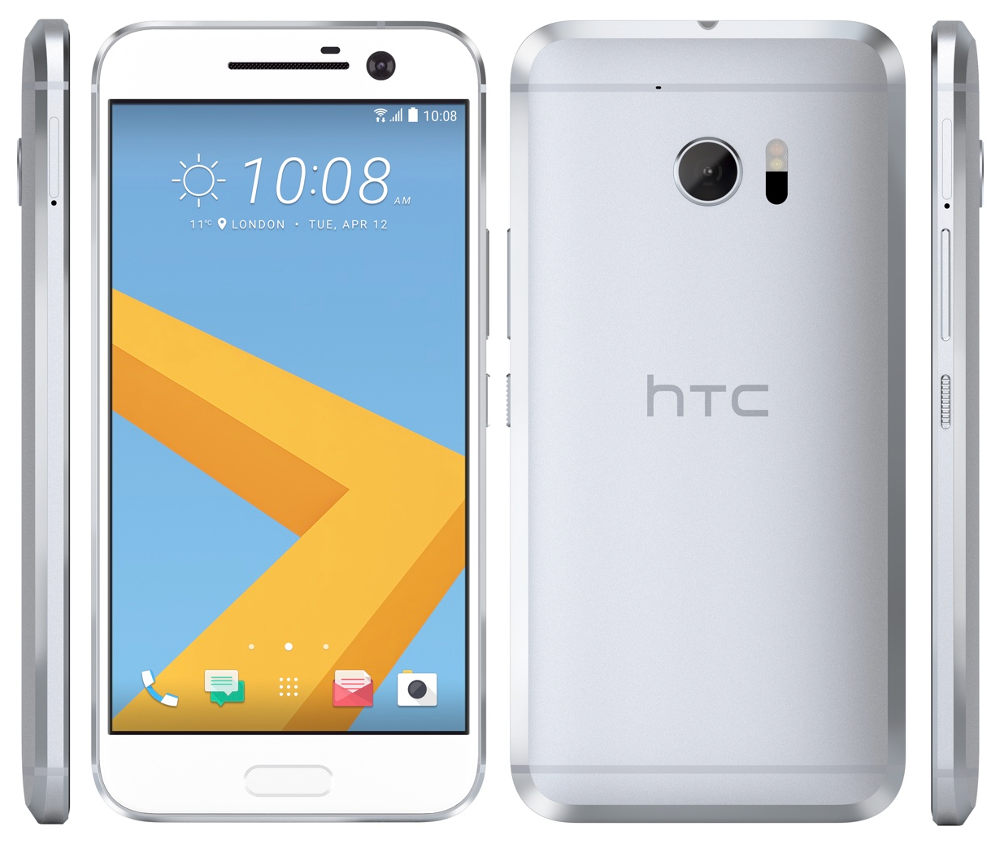 The HTC 10 Lifestyle comes in Carbon Grey, Glacier Silver and Topaz Gold colors. No word on the pricing or launch details for India yet.