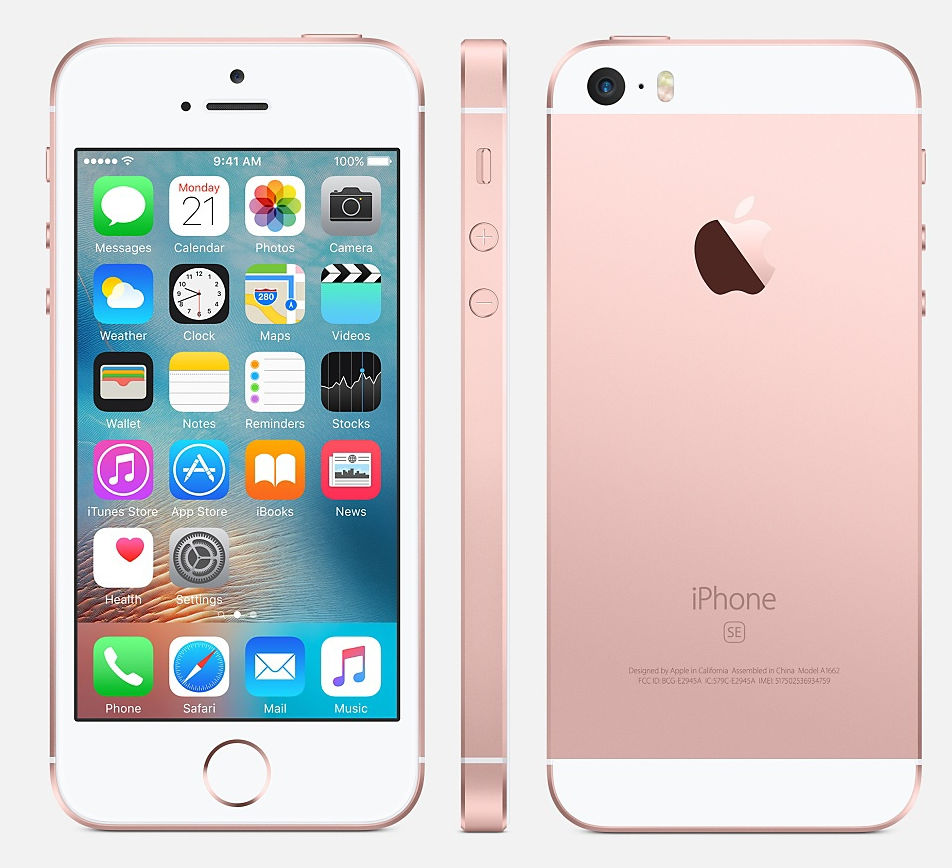 Apple launched the 4-inch iPhone SE last week and it looks like it is a big hit in China. According to a new report from CNBC, Apple has received more than 3.4M pre-orders for the iPhone SE via retailers in China.

The report goes on saying that the most popular colors of the phone are Rose Gold and Gold. Apple unveiled the phone on March 21 and pre-orders started from March 24. The iPhone SE has been targeted at emerging markets like China, India and Brazil. Although, Apple has received strong pre-orders from China, some Chinese retailers are saying that the iPhone SE does not offer anything revolutionary. The report further added that some smaller retailers are offering the device at a discounted rate.

The iPhones SE has a Touch ID fingerprint sensor, is powered by a Apple A9 processor with M9 motion co-processor. It has a 12-megapixel iSight camera with support for 4K video recording, 1.2-megapixel front-facing camera with Retina Flash. The phone runs on the latest iOS 9.3, comes in 16GB and 64GB variants and weighs just 113 grams. It comes in Silver, Gold, Space Gray and Rose Gold colors.