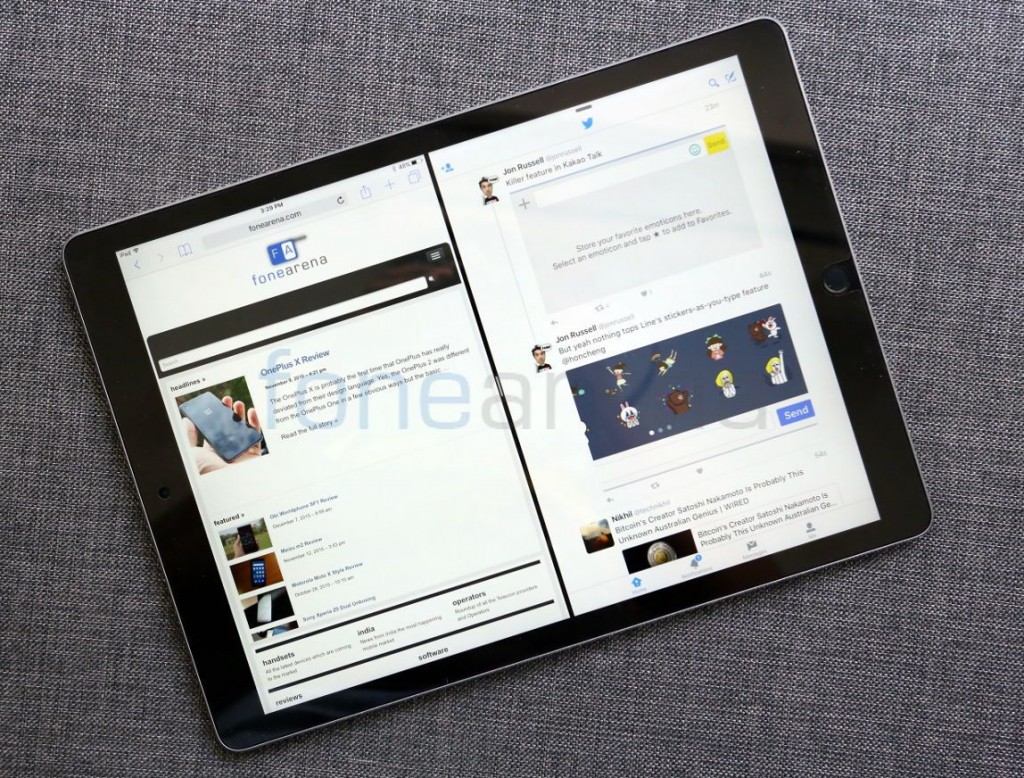 New rumours suggested that the next iPad won’t be the iPad Air 3 but a smaller 9.7″ iPad Pro. However, the smaller iPad Pro won’t just be a scaled down version of the larger 12.9″ iPad Pro. Instead, it will come with a few upgrades as well.

Like the original iPad Pro, the 9.7″ version will also have quad speakers, an A9X processor, smart connector and support for Apple Pencil. Apple would also be releasing a smaller Keyboard Cover as well. Additionally, the display would also be brighter and have an anti-glare coating.