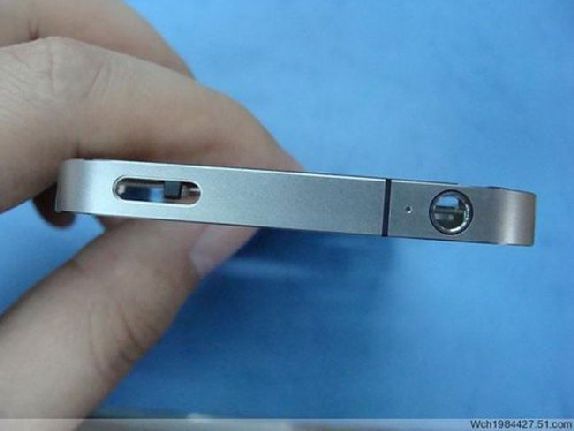 The parts which highlight the metallic structures of the upcoming iPhone 4G have surfaced again , this time in France . Nothing new but just shows the amount of metal used in the next gen iPhone

The next iPhone is expected to be unveiled on June 7th and we would have seen a Apple Product in partial glory before Steve Jobs announced it . Although none of the leaked photos and videos showed a fully working iPhone the hardware plays a significant part in every Apple product.