Last month, specifications of the Samsung Galaxy Tab E 7.0 had surfaced and now press images of the tablet have leaked. 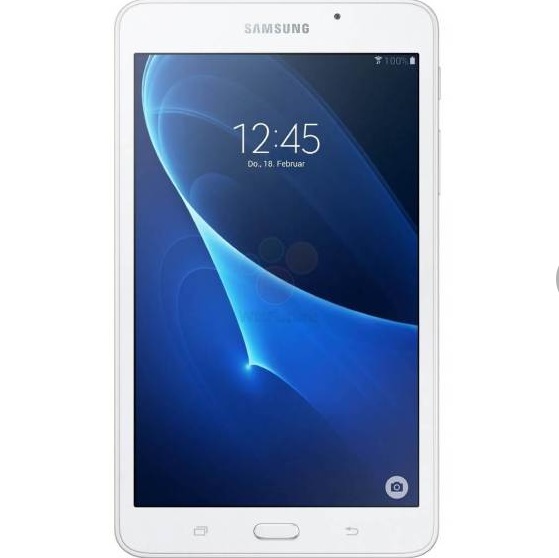 The Galaxy Tab E 7.0 with model number SM-T280/T285 will sport a 7 inch display with 1280×800 pixels resolution and will be powered by a 1.5GHz processor. Running Android 5.1 Lollipop, the tablet comes with 1.5GB of RAM, 8GB of internal memory and there will also be support for micro SD card. In addition, there will be a different variant with model number (SM-T285) that will offer 4G connectivity tablet however it is not sure if the tablet will have a nanoSIM or microSIM card. Measuring 8.7mm thin, the tablet is said to weigh 283 grams. There is a 4000mAh battery on the tablet which is available in black and white color options. 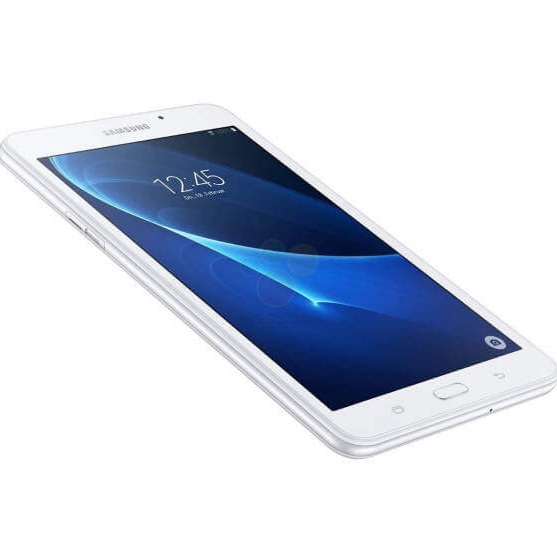 It is being stated that the tablet could also be dubbed as Galaxy Tab 7.0 instead of E 7.0 but nothing is confirmed yet. As per speculations, the tablet could be announced by the end of next month of by early April for 169 Euro.