Facebook has finally pulled the plug on its Free Basics service in India. The move comes from the social network only days after the Telecom Regulatory Authority of India (TRAI) favoured Net Neutrality and banned differential pricing. Differential pricing means charging customers different prices for access to different websites and services. 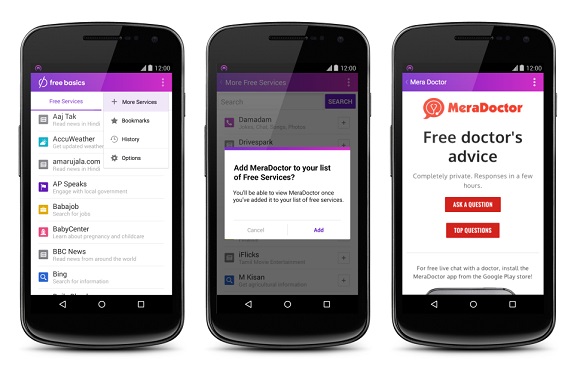 “Free Basics is no longer available to people in India,” a Facebook spokesperson said in an emailed statement to TOI.  Reliance Communications had partnered with Facebook for Free Basics (then Internet.Org) to provide the service in India, but it was suspended by the TRAI as it did not follow the principles of Net Neutrality. The authority had announced earlier this week that “no service provider can offer or charge discriminatory tariffs for data services on the basis of content”.

Facebook CEO, Mark Zukerberg had expressed his disappointment over TRAI’s decision and had touted that he will not give up on Free Basics as it aimed to offer free internet services in regions which have no or low internet access. However, under the Free Basic service, Facebook was asking users to pay for services that are already available for free.