Microsoft has acquired popular third party keyboard app Swiftkey for $250 million, according to a latest report from the Financial Times. Swiftkey specializes in predictive typing which is powered by artificial intelligence. 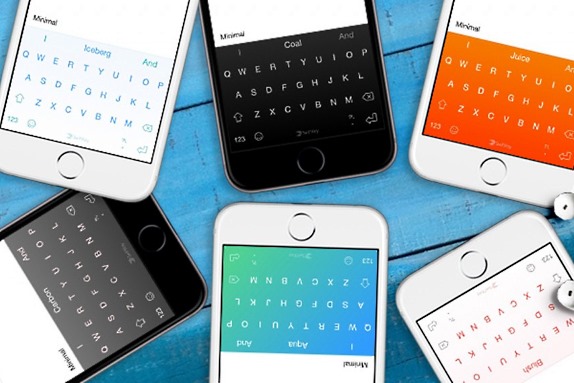 The Swiftkey keyboard is installed on 300 million mobile devices and it supports 89 languages. Founded in 2008, the app is available for Android and iOS but is yet to land on Windows Phone. Swiftkey’s keyboard relies on a machine-learning technology, where it learns from your writing habits and suggest the next word or phrase. In October last year, Swiftkey released a new neural network keyboard that aims to offer better word prediction.

Microsoft is striving to increase Windows Phone market share which is currently dominated by Android and iOS. The latest acquisition seems to be a move from the company to enhance the input methods on Windows Phone devices. Microsoft is currently working on bringing its own Word-Flow smart keyboard from the Windows 10 Mobile platform to the iPhone in the near future. Although Microsoft has not formally announced the deal, investors are saying that the acquisition will be made official soon. Microsoft has been acquiring a lot of productivity apps lately such as Accompli, Wunderlist and Sunrise.