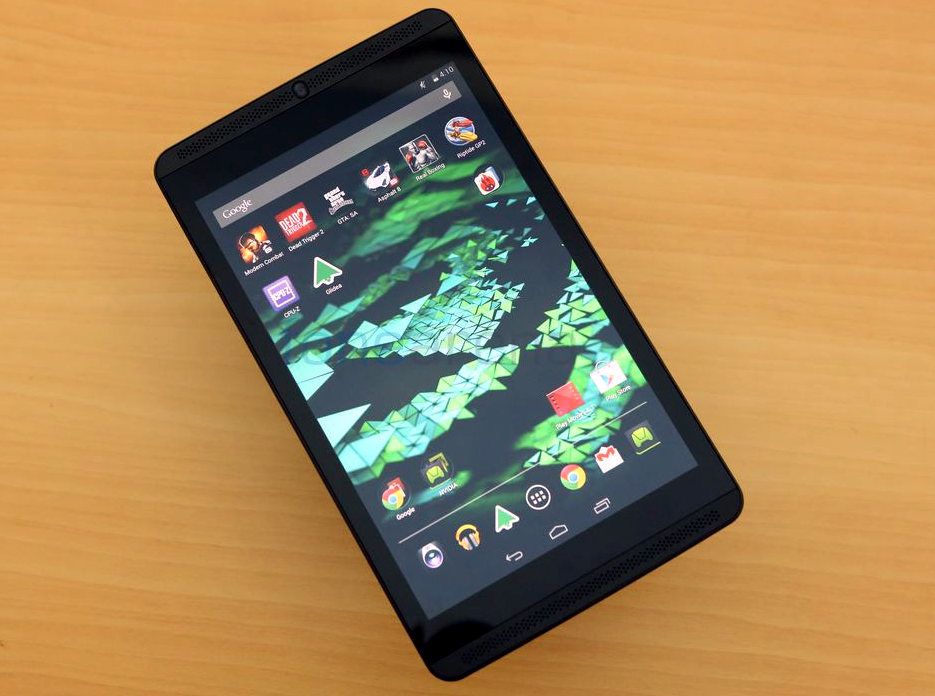 NVIDIA has just released update v4.0 for the original Shield tablet and it brings the device to Android 6.0 Marshmallow. It brings about all the goodness of Marshmallow as well as a few other updates too. The update comes with January 2016 security patch for Android and improves the performance, security and stability of the device. The NVIDIA Shield camera app has also been updated with new Material Design UI, improved burst photo functionality and real-time HD image effects.

The update is rolling out across Shield tablets across the globe for both LTE and WiFi versions however it may take a while before it appears on your particular device. However, if you are in the USA with an LTE tablet, you may have to wait for a few weeks more due to carrier certifications.