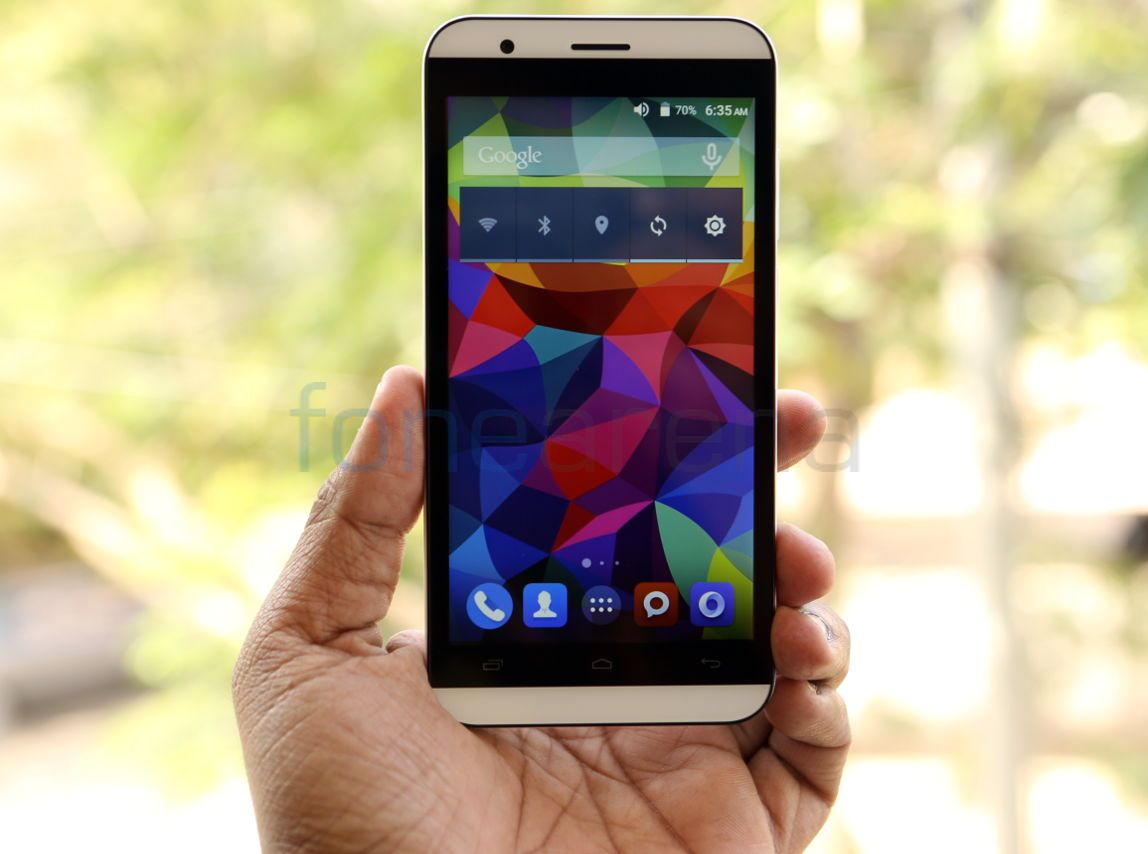 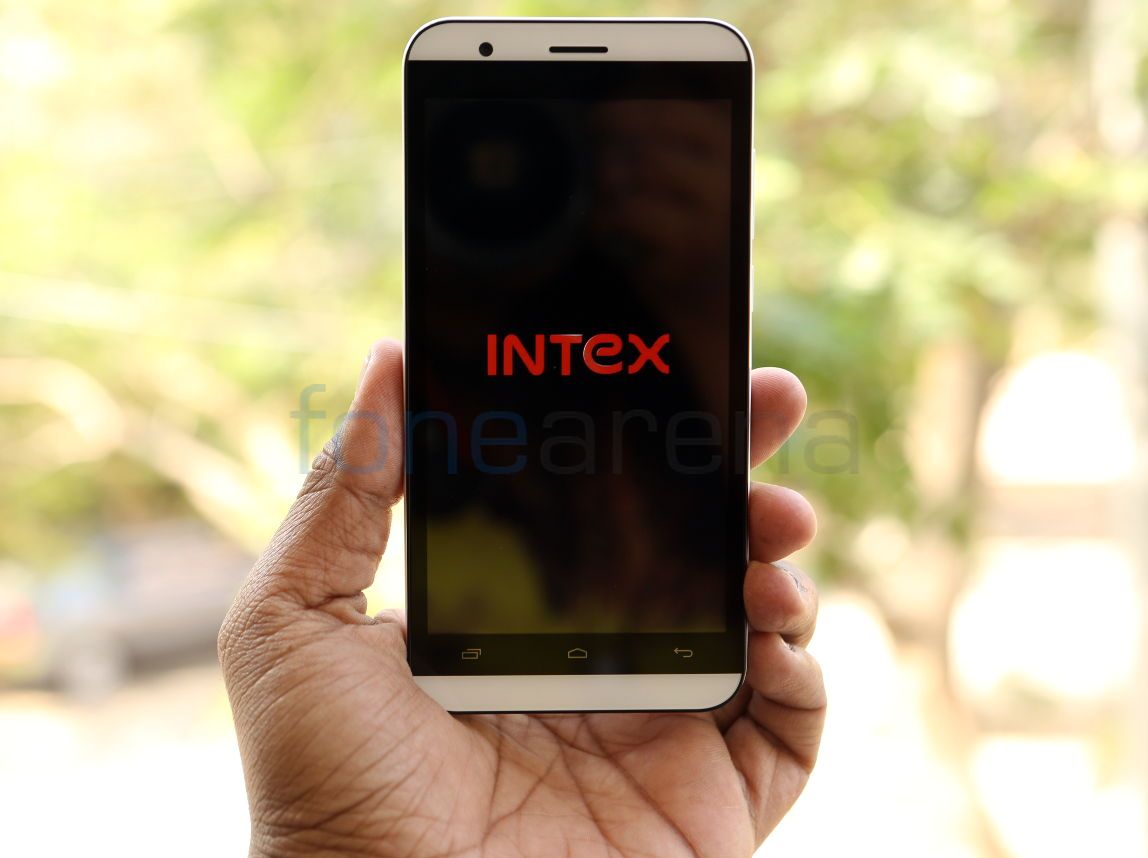 Intex had launched the Aqua Young for Rs 5,090 in October last year. The phone has Truecaller and Truedialer applications pre-loaded. Let us see if the phone is worth the price tag in this review. 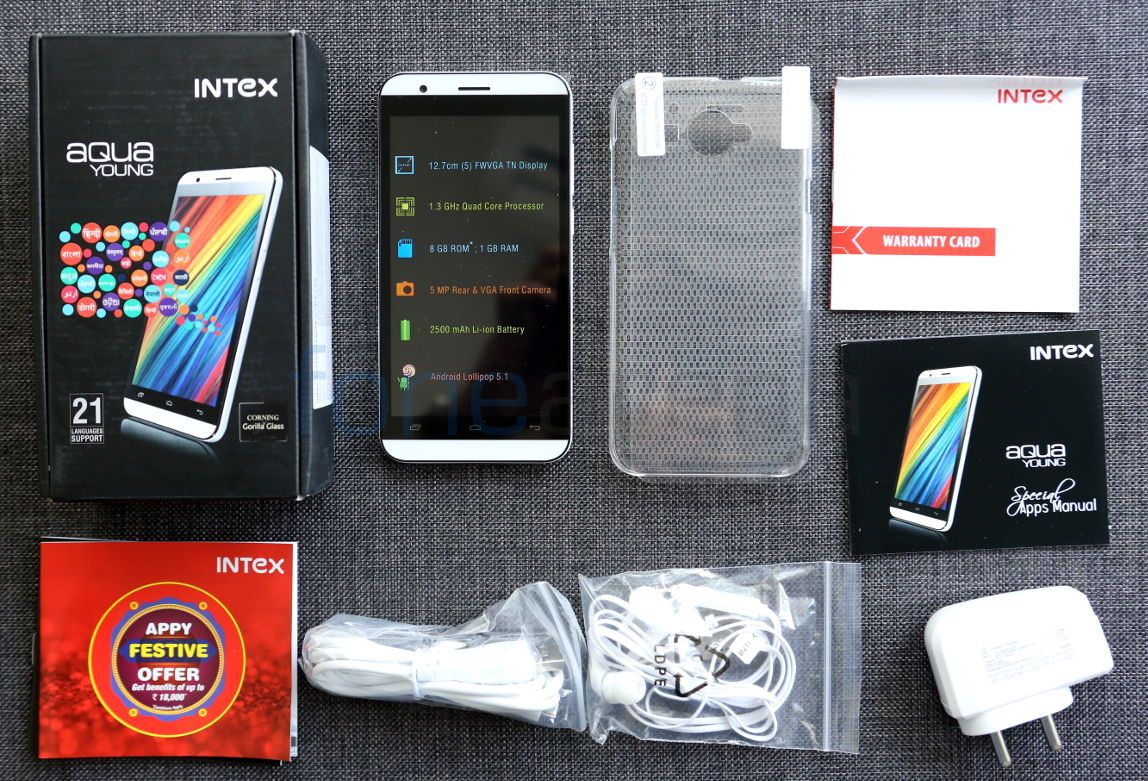 The Intex Aqua has a strong build and fits into your hand easily. It sports a 5-inch (480 x 854) FWVGA IPS display, which is decent. The sunlight legibility and viewing angles on the phone are fine. It comes with Corning Gorilla Glass on the top of the display that protects it from scratches. The display is not sharp but produces bright colors, however it is too glossy and is hence prone to fingerprints. The touch quality on the phone is average and not very fluid. 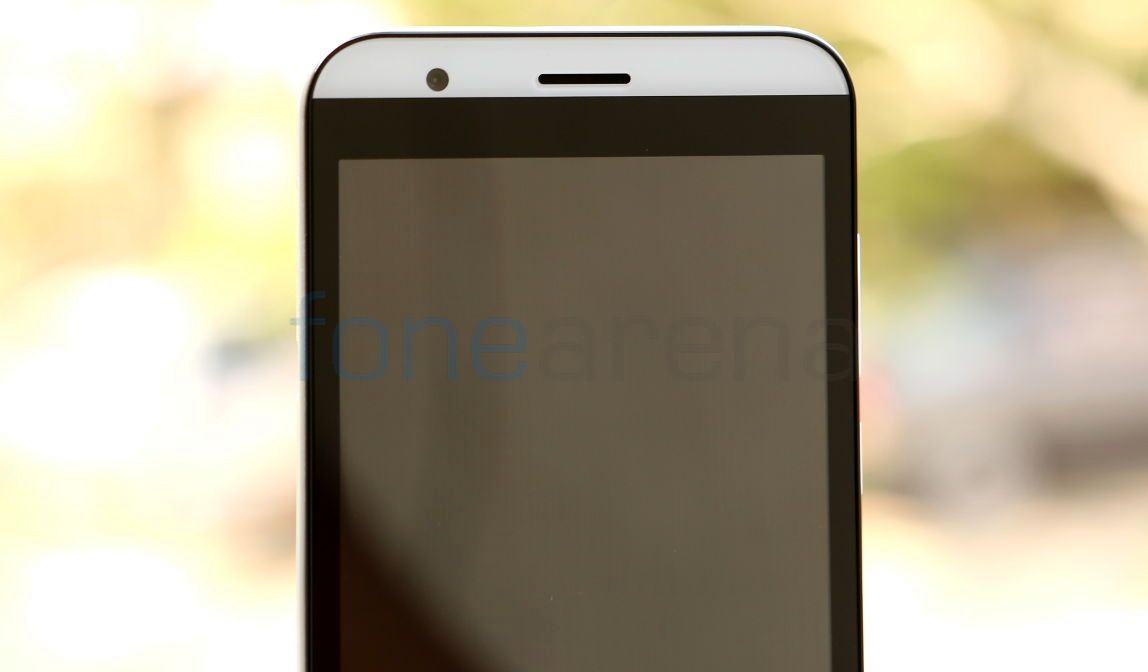 It has a VGA front-facing camera and earpiece at the center. There is no notification LED at the front. Bezels at the top and bottom make the phone taller. 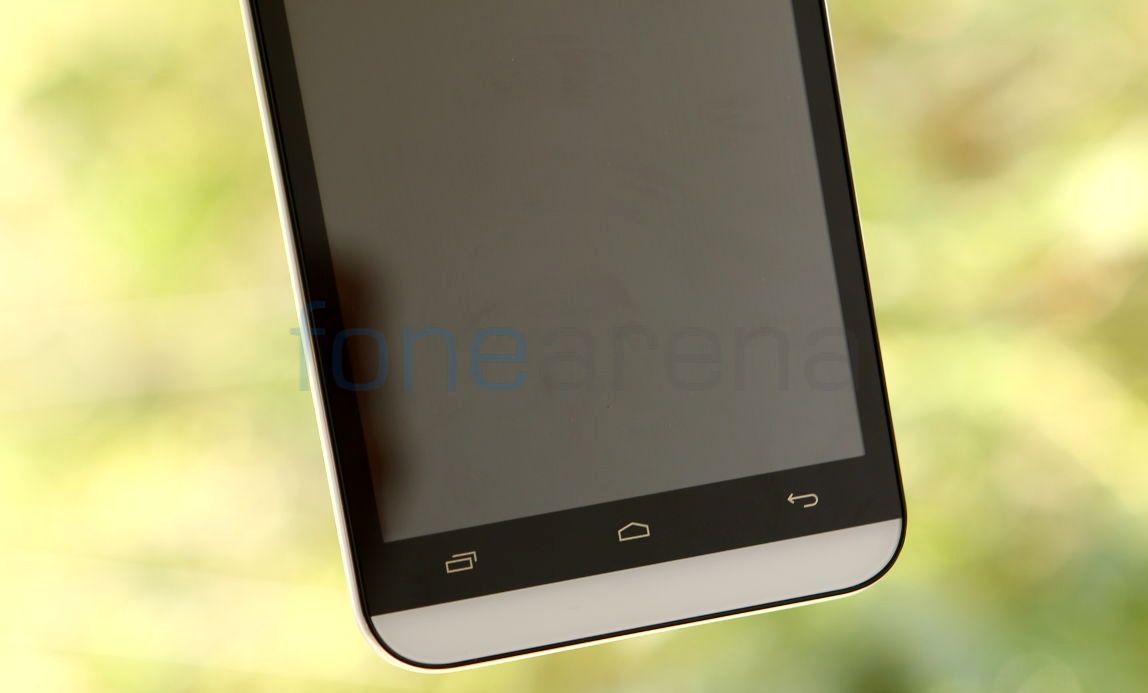 It has three capacitive touch buttons below the screen on the bezel. These buttons do not offer haptic feedback and are not backlit. The phone measures 145.3x72x9.5 mm and weighs 158 grams. As said earlier the phone has a good build quality, however it is quite thick. 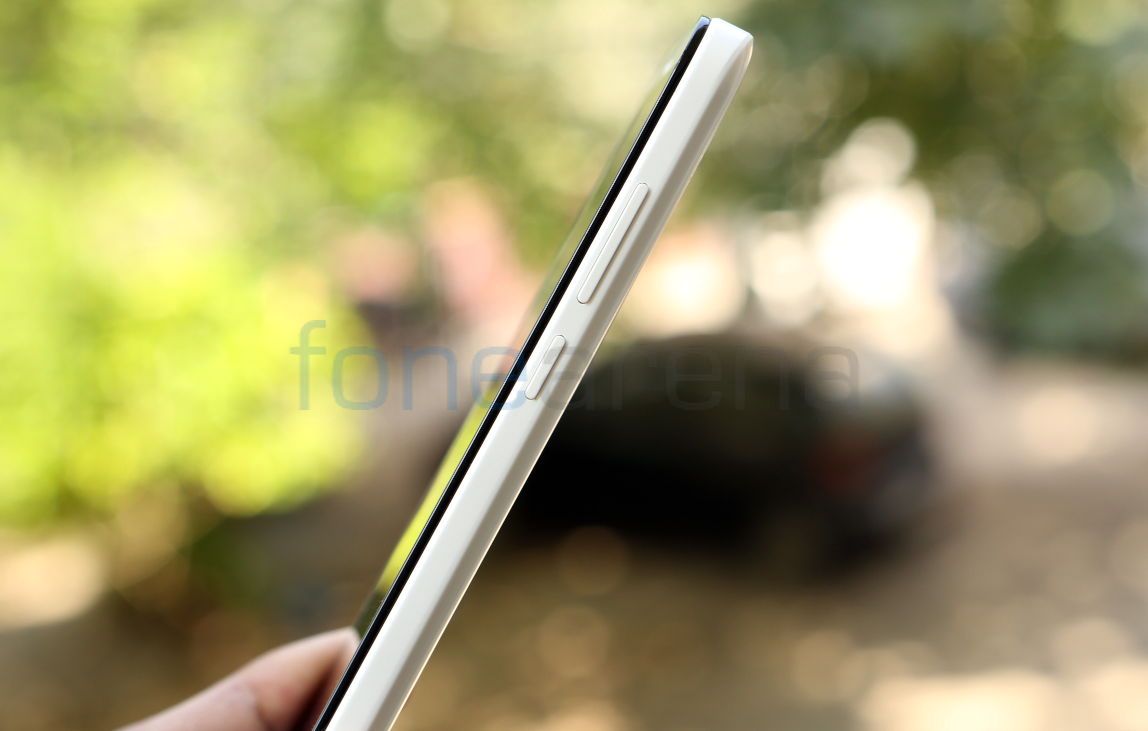 Volume rockers and power button are present on the right side of the phone. 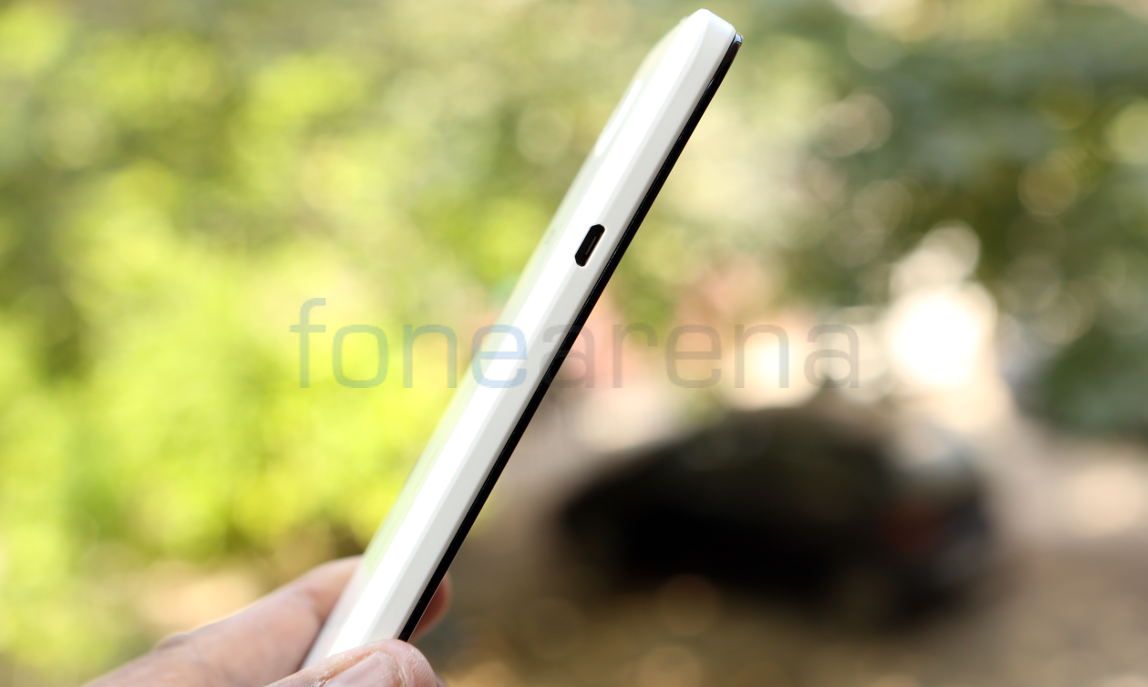 A micro USB port is situated on the left side. 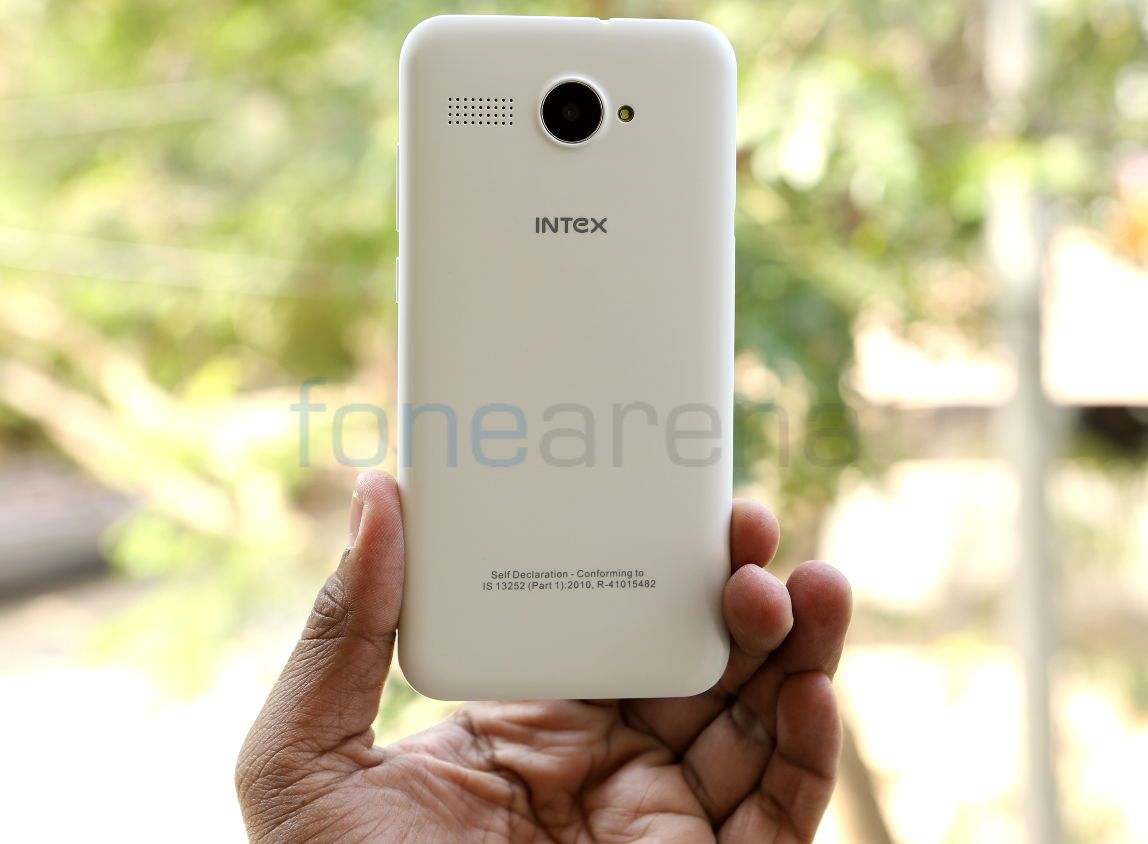 The phone has Intex branding at the center above which there is a 5-megapixel camera along with LED flash. Loudspeaker grill is present on the left side. The plastic build is a bit glossy but does not make the phone slippery. 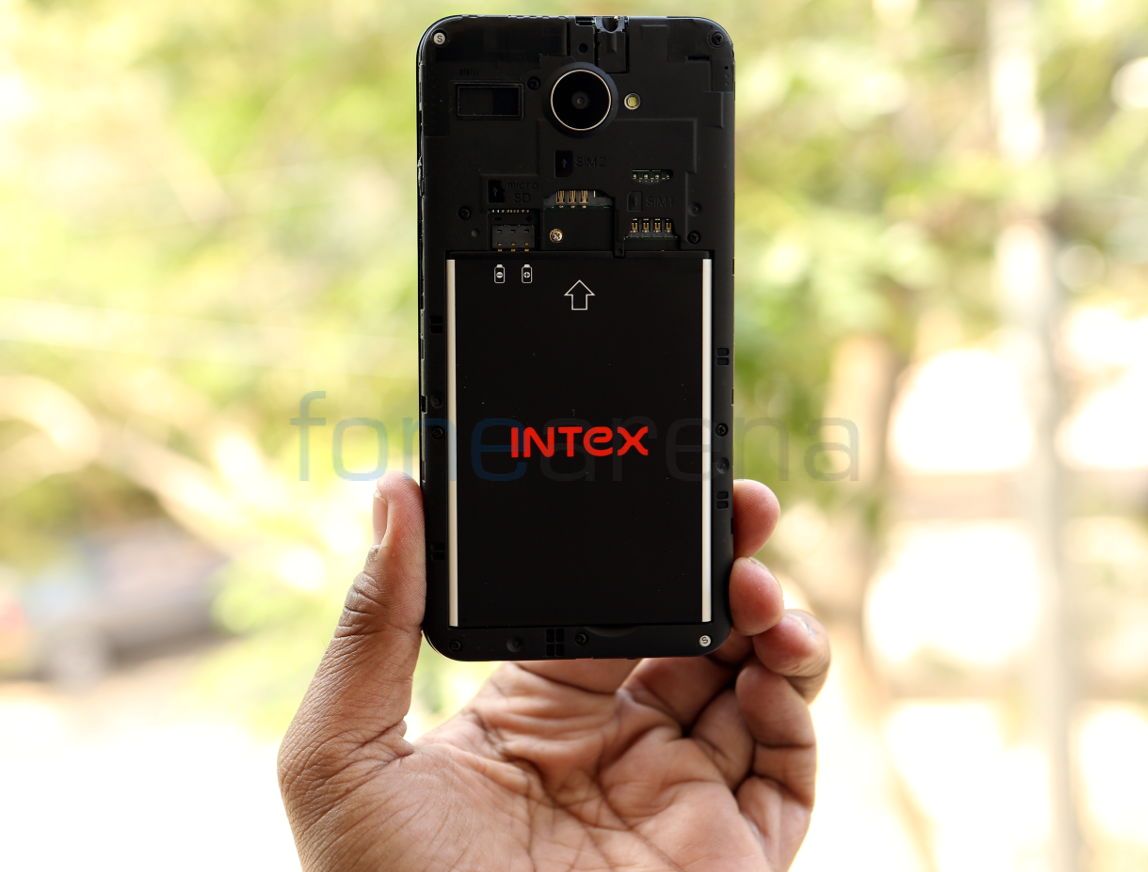 Under the back cover, the phone has a 2500mAh battery. The micro SD card slot and two micro SIM card slots are present below the camera. 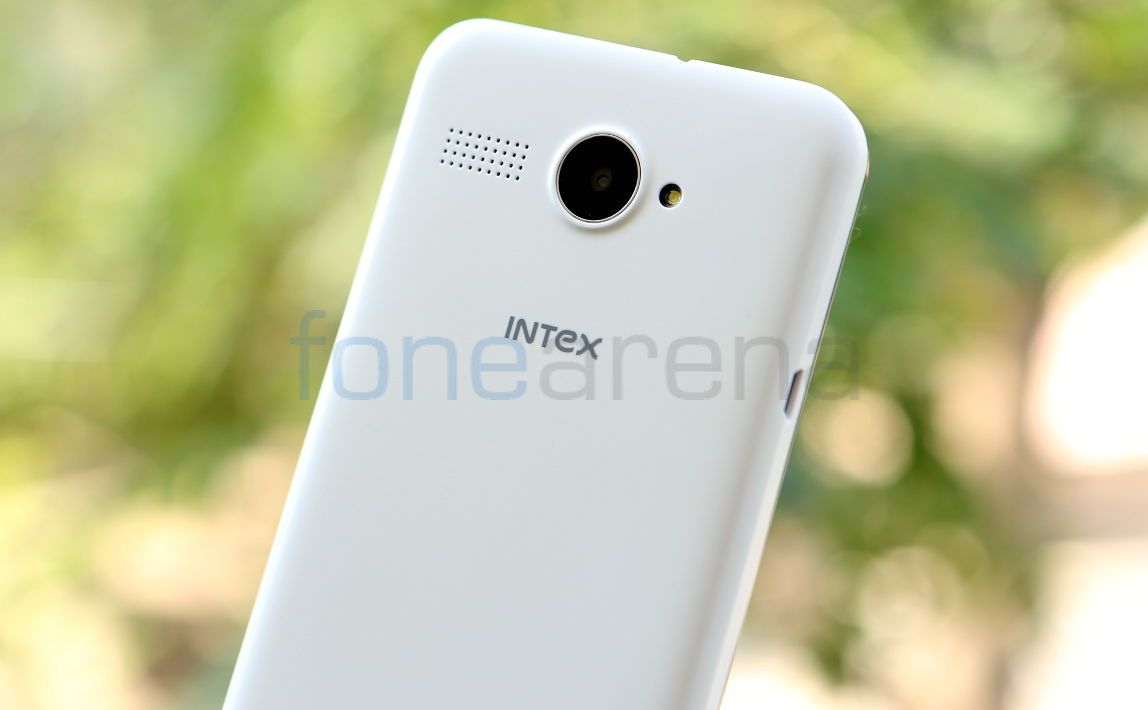 The phone has a 5MP rear camera with LED flash. The daylight images were good, however it lacked detailing. Macro shots were poor and focusing took a long time. HDR shots did offer good results, but low light shots were just average and flash added too much noise to photos. The VGA front facing camera is not good for selfies. 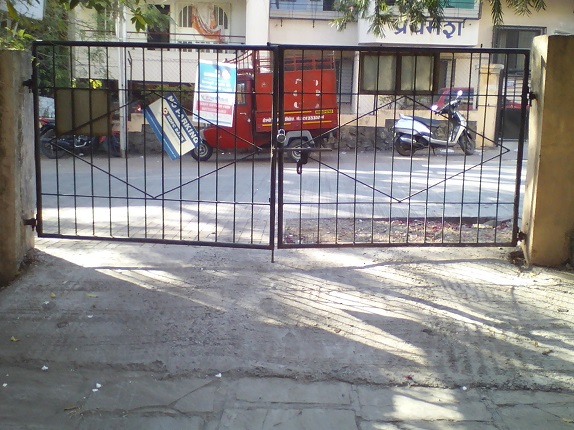 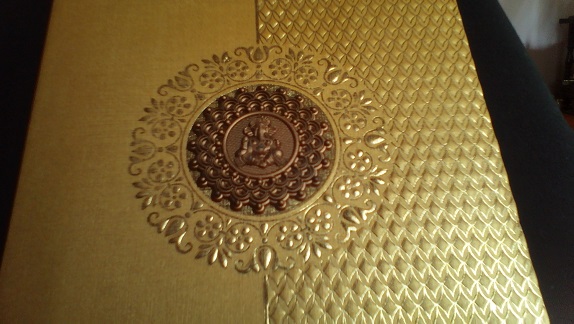 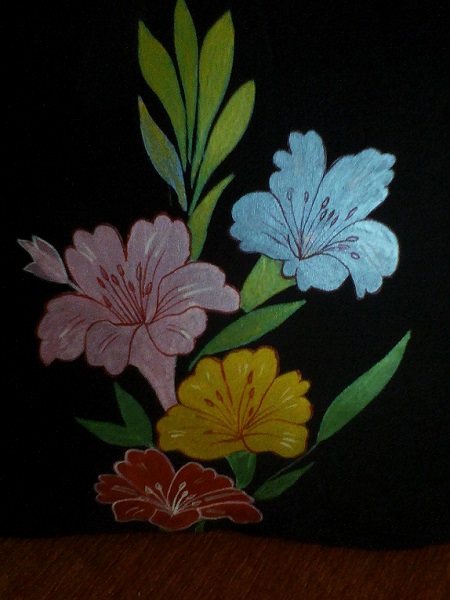 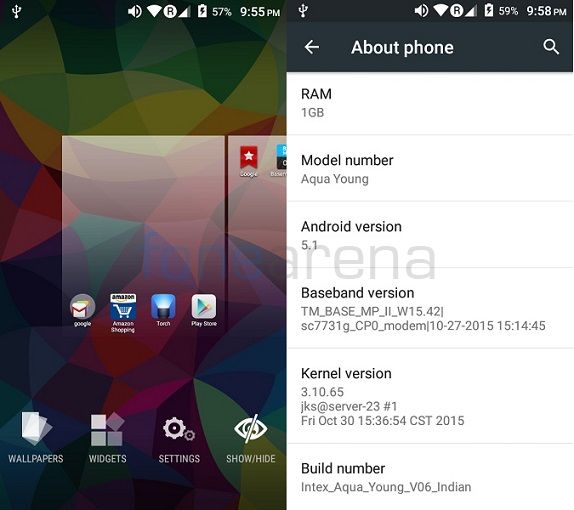 The Intex Aqua Young runs on Android 5.1 (Lollipop), which is almost stock, but offers different icons for music, gallery and camera. Swiping left to right does not launch Google Now. Intex did no provide any information if the smartphone will get the Android 6.0 (Marshmallow) update. 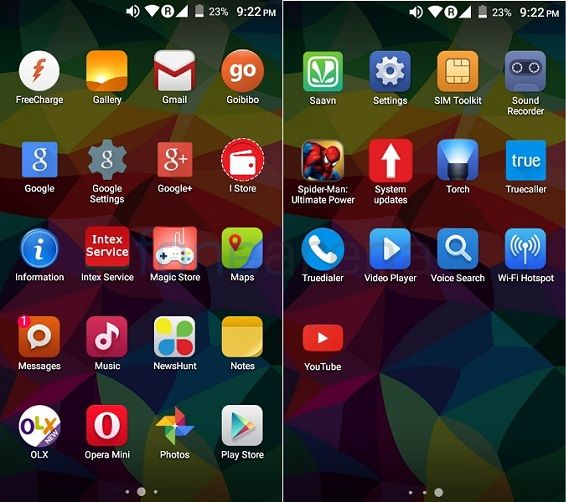 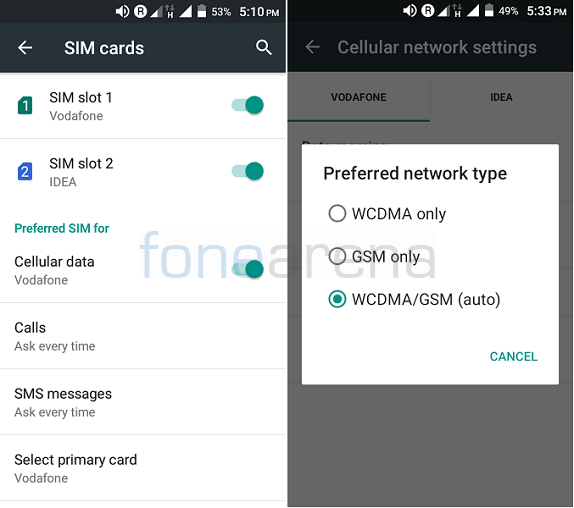 The phone lets you manage dual SIMs. Only the primary SIM supports 3G, while the other SIM supports only 2G.  Connectivity features include, 3G HSPA+, Wi-Fi 802.11 b/g/n, Bluetooth 4.0 with A2DP and GPS. The call quality of the phone is fine and we did not experience any call drops. 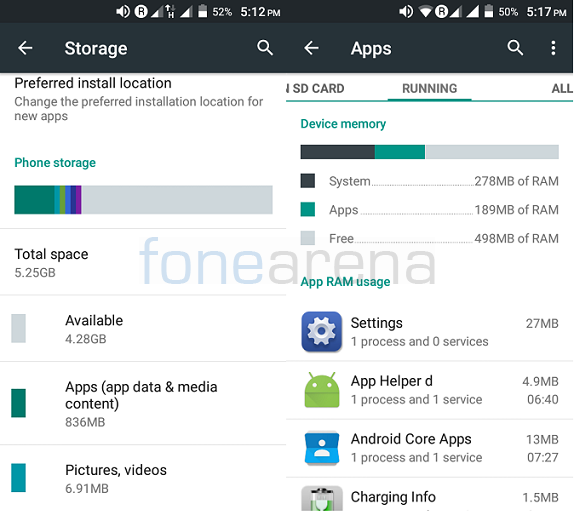 Out of 1GB RAM you get about 965MB of usable RAM. With just default apps running in the background, 498MB of RAM is free. The phone offers 5.25GB of usable storage off the 8GB internal storage present on the phone. 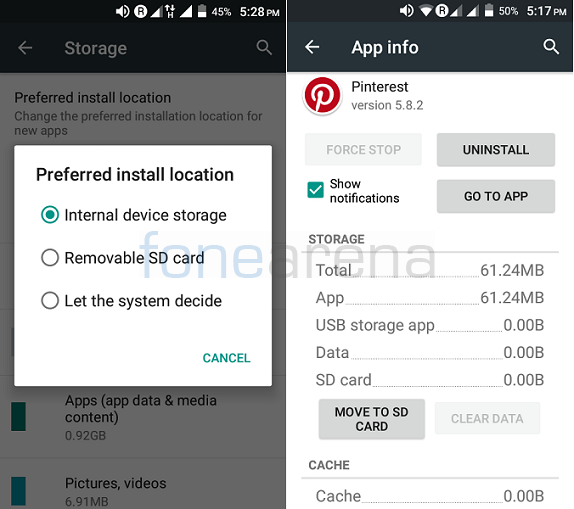 The phone lets you move compatible apps to SD card. 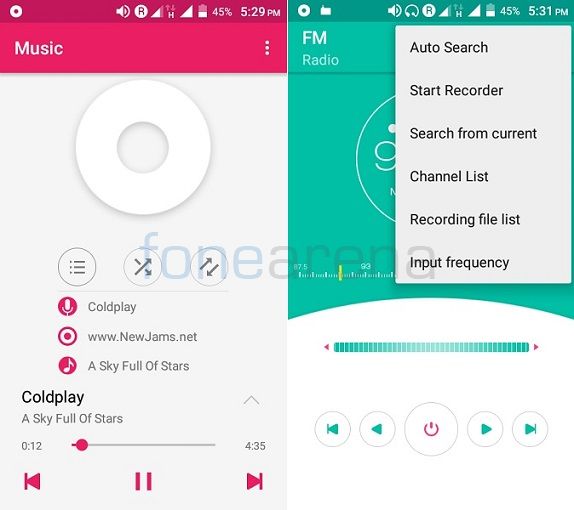 The UI of the Music player on the device is standard and audio is average on the earphones that come with the phone, but the loudspeaker output is loud and clear. In case of FM Radio you get the usual UI that offers auto search for radio stations and recording. 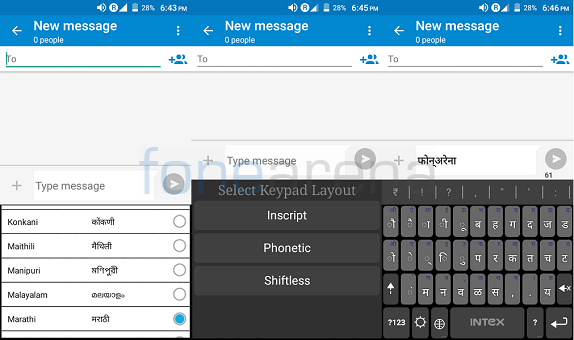 The Intex Aqua Young supports 21 Indian regional languages. Long pressing on the space bar will let you select the language of your choice. You can choose the type of keypad layout from inscript, phonetic and shiftless. The inscript layout changes the keyboard to letters from the selected language while phonetic lets you type in English and shows the message in the chosen language.

Finally, Shiftless layout lets you type in English and the display the result in the original language script. For example, you can write ‘Hello’ in English and after pressing the Transliteration button on the right hand side of the keyboard, the word will automatically change into ‘Hello’ in script of the selected language. However, you will need an internet connection to use this feature. 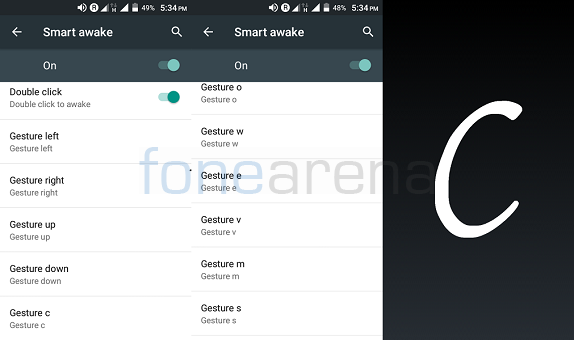 The phone also comes with Smart awake feature that is present on some mid range phones. Enabling the feature will let you assign a gesture to open an app. For example, simply drawing ‘C’ on the display of the phone when it is asleep will bring out calculator, camera, contacts and so on. As the touch is not fluid on the display, the feature does not work accurately most of the time.

The Intex Aqua Young is powered by 1.3GHz SC7731 Quad Core Processor. Although the phone had occasional lags, it works fine most of the time. 1GB of RAM does the job of basic multitasking on the phone. We tested several games on the device, which were decent. Some games did face occasional lags, the Mali-400 GPU and the low resolution display does not deliver the graphics. Check out some synthetic benchmark scores below. 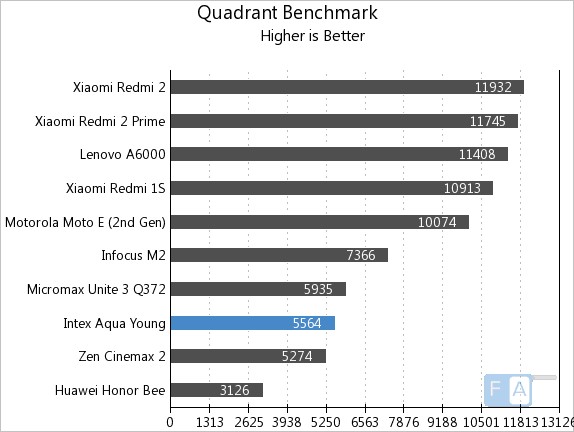 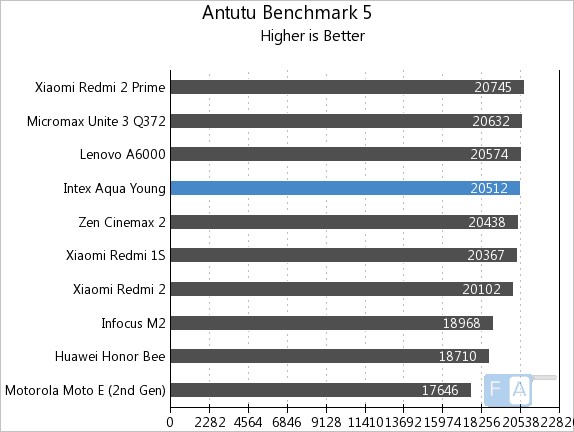 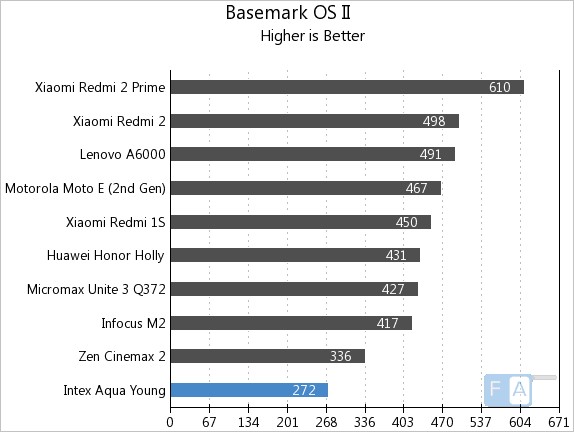 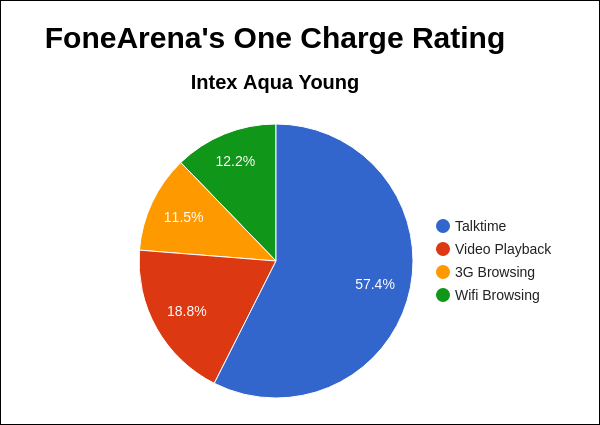 The 2500mAh battery on the Intex Aqua Young is good and lasts for an entire day with medium to heavy use. It comes with a battery saver mode that improves battery life by reducing device’s performance limits vibrations and most background data. It achieved a One Charge rating of 10 hours and 53 minutes, mainly due to brilliant talk time. We will bring you the complete set of battery life test results soon.

To sum up, the Intex Aqua Young is average smartphone with pretty basic specifications however, it does have a sturdy build. It has features such as Truecaller integration and Truedialler app and the multiple language support feature is also useful and can come in handy. But the average camera and low resolution display don’t make it worthy for the price tag of Rs 5090.