More leaks about the 4-inch iPhone 5se are surfacing from 9to5Mac. The latest one states that the phone will be powered by an A9 and M9 chip instead of the A8 and M8 which was mentioned earlier. 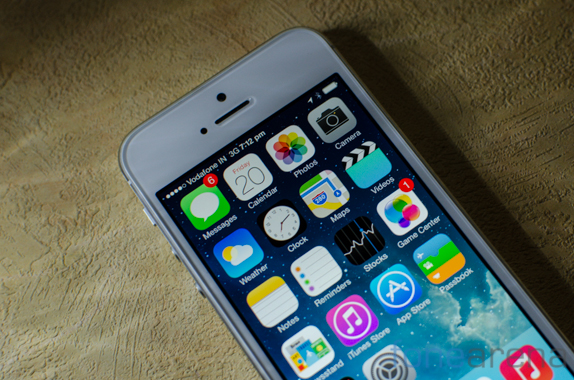