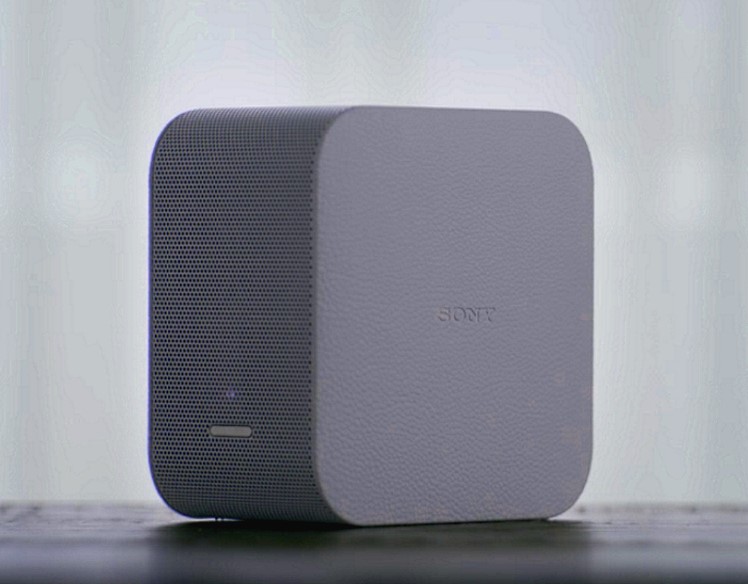 Sony has announced a new ‘Portable Ultra Short Throw Projector’ LSX-P1 in its Life Space UX projector lineup. The tiny laser diode projector can project images or videos of 100 lumens with resolution of 1366×768 pixels and screen size of 22-inches to 80-inches.

The Sony LSX-P1 projector uses company’s Silicon X-tal Reflective Display (SXRD) technology to produce sharp high-definition image quality. It has a built-in battery and speaker in a compact form factor of 81x131x131mm and weighs only 980 grams. Apart from HDMI input, the LSX-P1 also allows content access through Wi-Fi (802.11a/b/g/n) and can connect to your smartphone via Bluetooth LE. Sony says that the battery can last as long as two hours on a single charge. 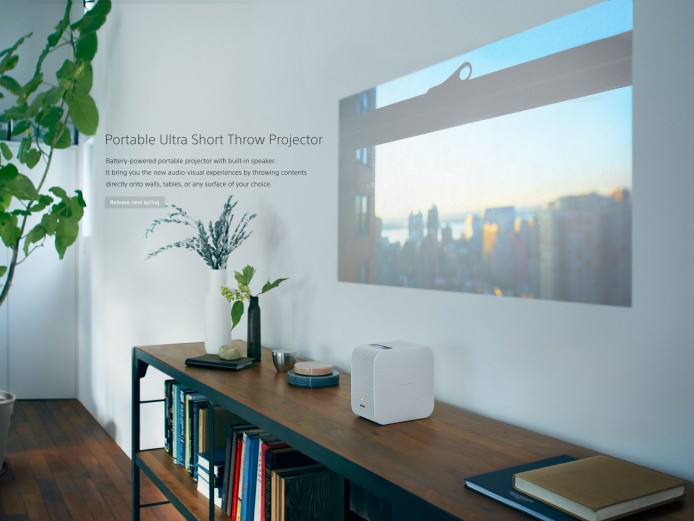