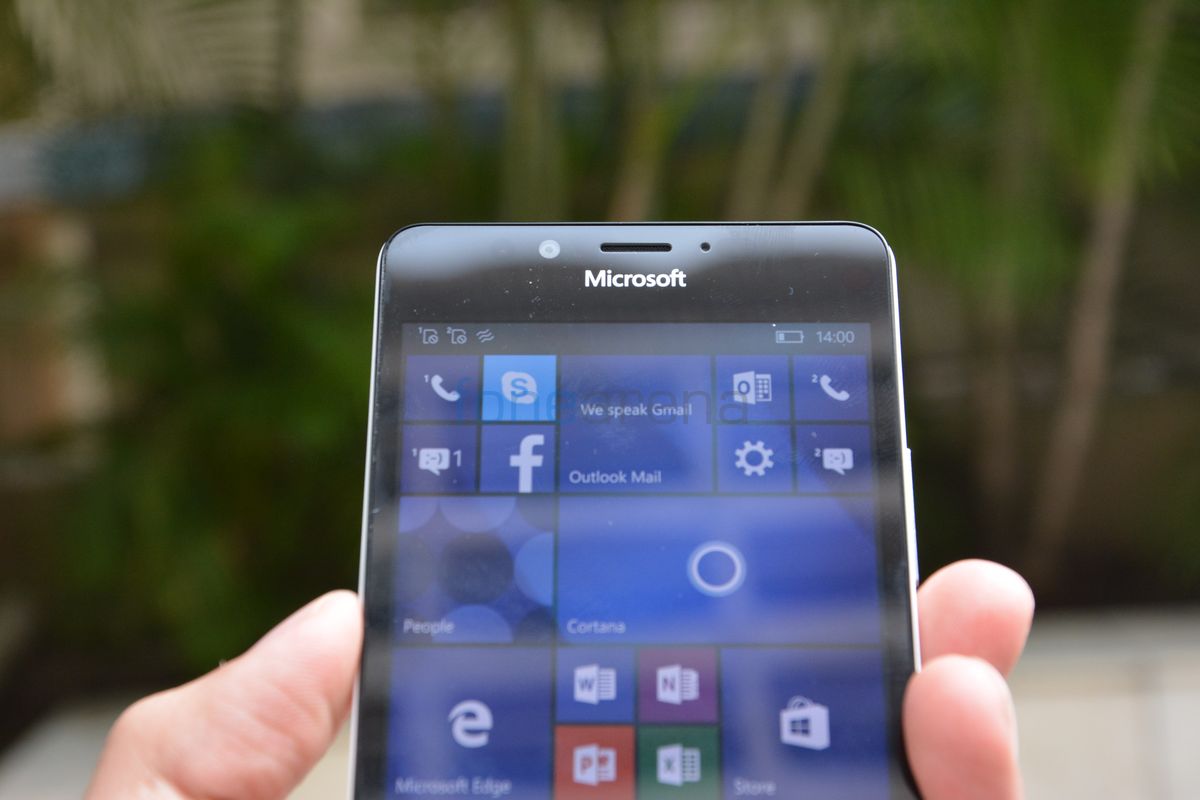 In an email, Microsoft said to them that the update is not ready yet and also said that both the service update and legacy handset upgrade will roll out early to mid February. Since it is delayed, current Lumia phones will receive the latest build of Windows 10 Mobile along with February service update that will be pushed to the Lumia 950 and Lumia 950 XL as well.