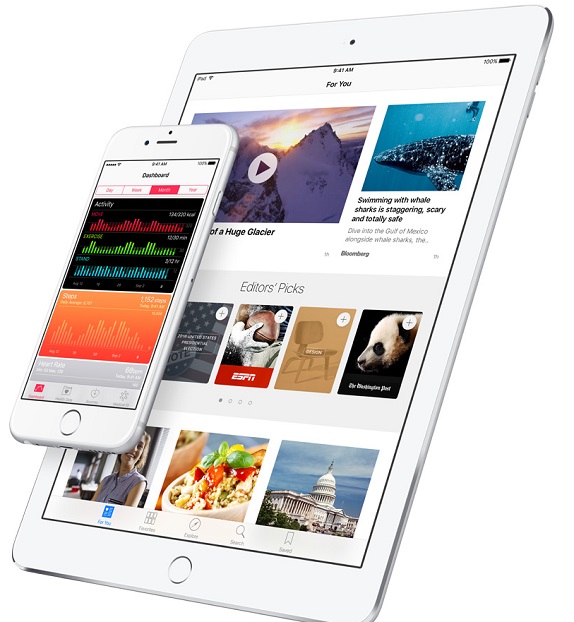 Apple announced that it will be starting the first iOS App Development Center for Europe in Italy. The facility will be used to give students practical skills and training on developing apps for the iOS ecosystem.

The institute will be setup in Naples, Italy and will support teachers as well. It will provide a curriculum that will be used to train thousands of future developers to be a part of Apple’s ecosystem.

“Europe is home to some of the most creative developers in the world and we’re thrilled to be helping the next generation of entrepreneurs in Italy get the skills they need for success,” said Tim Cook, Apple’s CEO. “The phenomenal success of the App Store is one of the driving forces behind the more than 1.4 million jobs Apple has created in Europe and presents unlimited opportunities for people of all ages and businesses of all sizes across the continent.”

In Italy itself, around 75,000 people are employed thanks to Apple’s App Store and there are several leading developers for iOS from Italy. Some with over 25 million downloads and some spread across 50 countries in 300 cities and 7 languages as well.