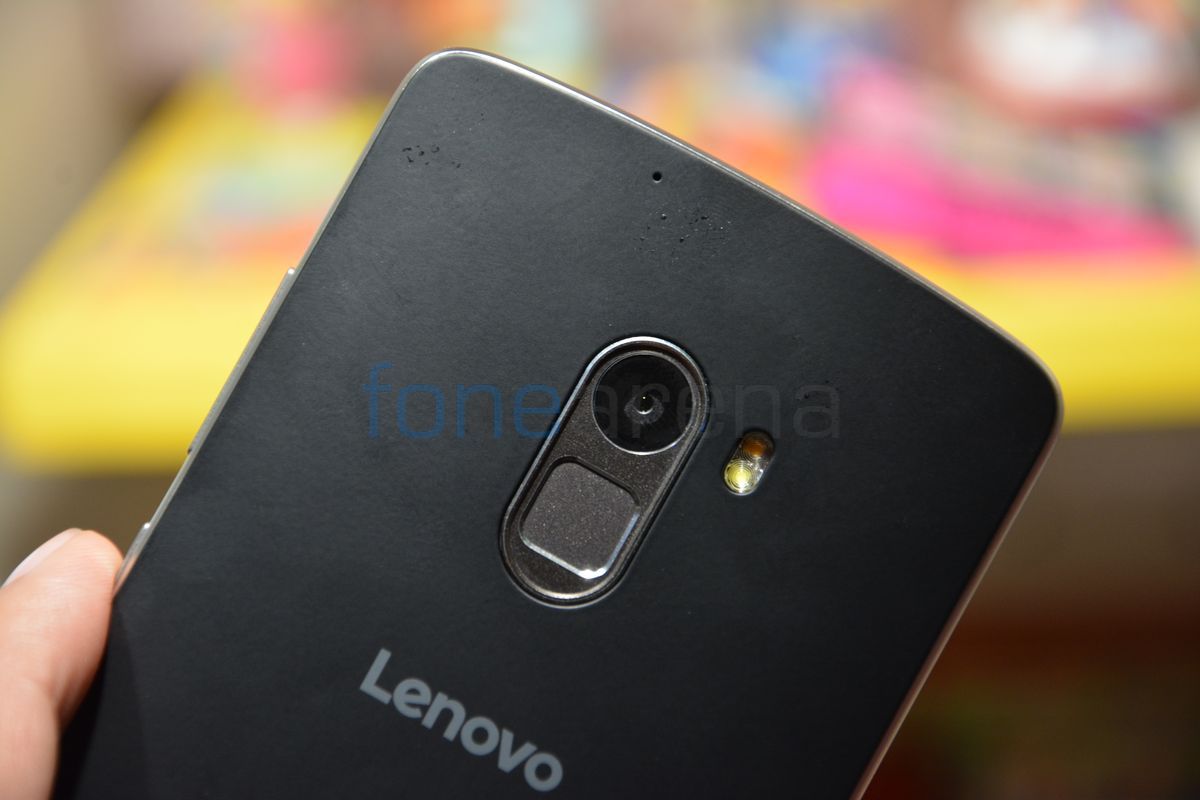 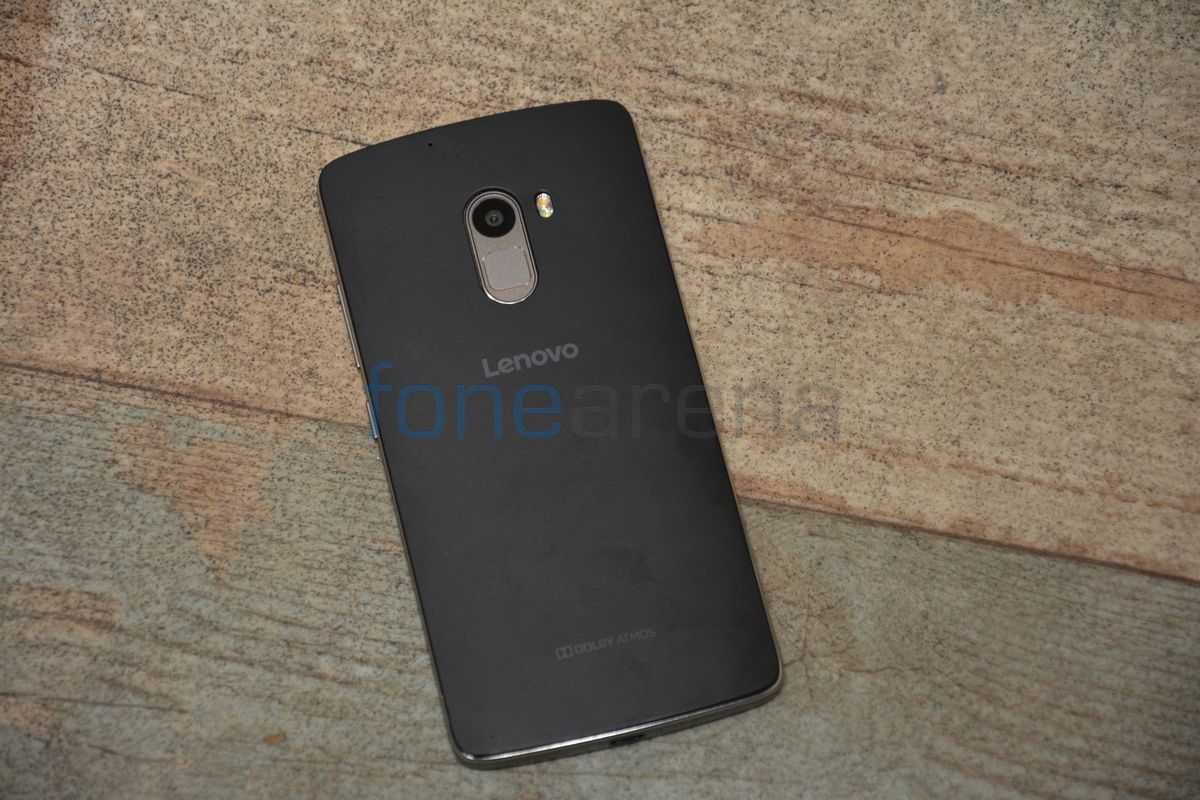 Lenovo on Tuesday launched the successor smartphone of popular K3 Note in India, but this time around as a part of its Vibe lineup dubbed the Lenovo Vibe K4 Note.

During an event in Delhi, the company also launched an ANT VR headset (a Google cardboard like VR device, but better built) priced at 1,299 and for now will be bundled with the Vibe K4 Note. The standalone Lenovo Vibe K4 Note is priced at Rs. 11,999, while the Vibe K4 Note and ANT VR Headset bundle is for Rs. 12,499. 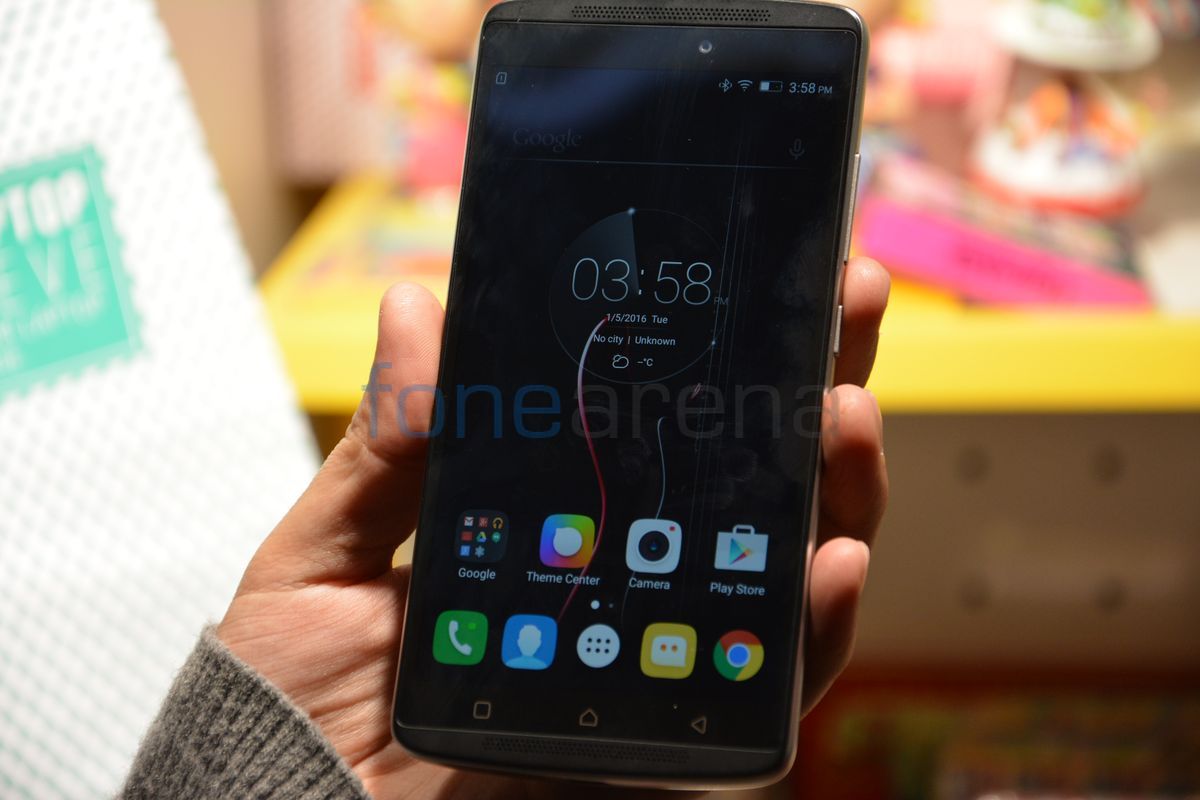 Starting with the design of Vibe K4 Note or we should rather say the complete device is essentially the same Lenovo Vibe X3 Lite or VIBE A7010 smartphone that was introduced in China back in November last year, but this has 3GB of RAM instead of 2GB.

The front has a 5.5-inch (1920 x 1080 pixels) IPS 178 degree wide-view display, with 450 Nits Brightness, 1000:1 contrast, and Corning Gorilla Glass 3 protection. There are dual front-facing speakers featuring Dolby Atmos located above and below the display. The handset measures 153.6 x 76.5 x 9.15mm and weighs 158 grams. Apart from the metal band running around the phone, rest of the body is made of plastic.

The back of Lenovo Vibe K4 Note boasts of soft rubberized matte finish, which feels nice to touch but attracts little stains. It packs a 5-megapixel front facing camera and a 13-megapixel rear camera with dual-color LED Flash (PDAF, f/2.2 aperture, ISOCELL sensor). The fingerprint sensor on the back sits below the rear camera. 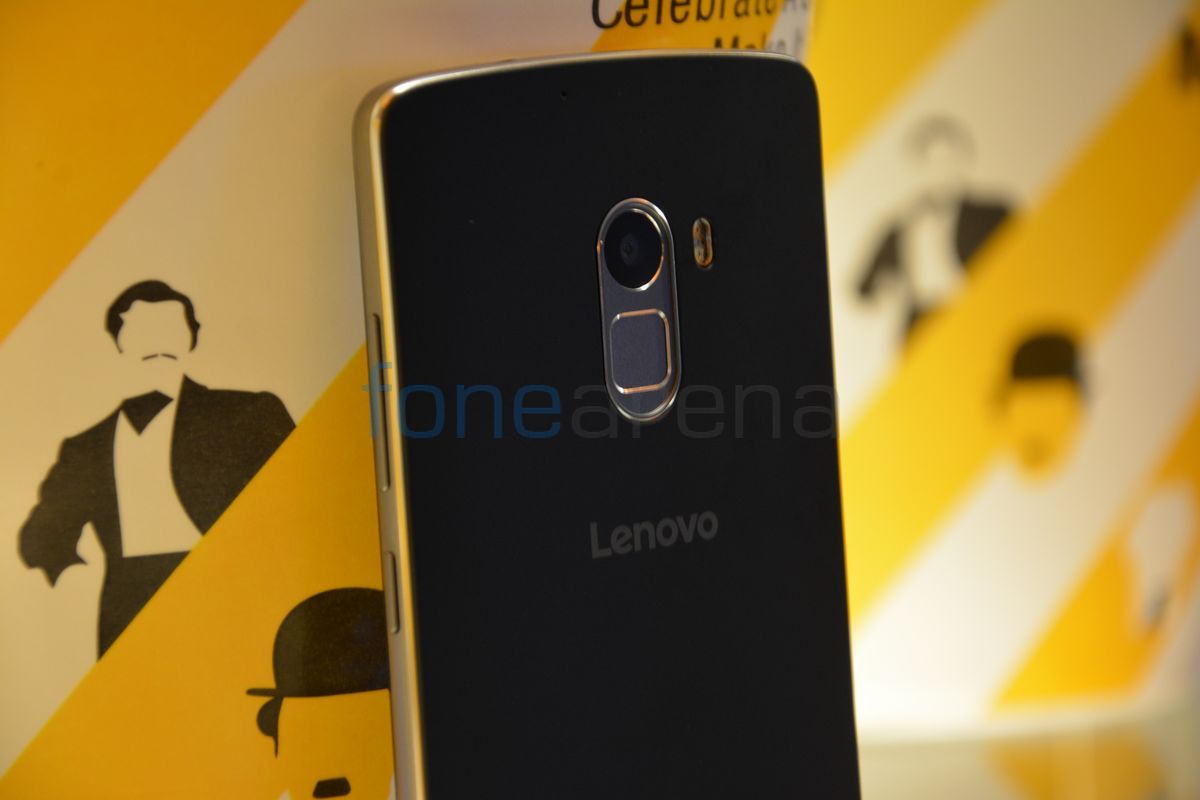 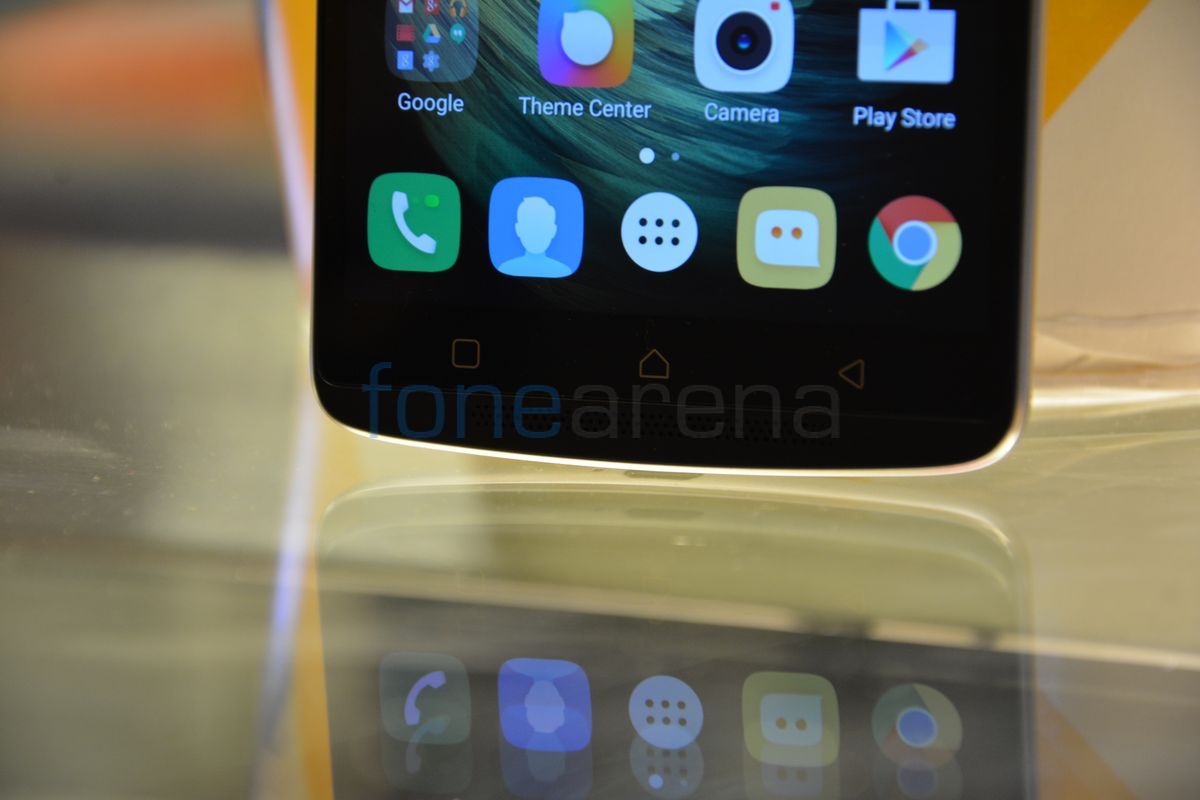 Lenovo Vibe K4 Note runs Android 5.1 Lollipop with company’s Vibe lite UI skinned on top, similar to Lenovo Vibe P1, so you do get an app drawer. The 16GB of internal storage is expandable via microSD card (up to 128GB). 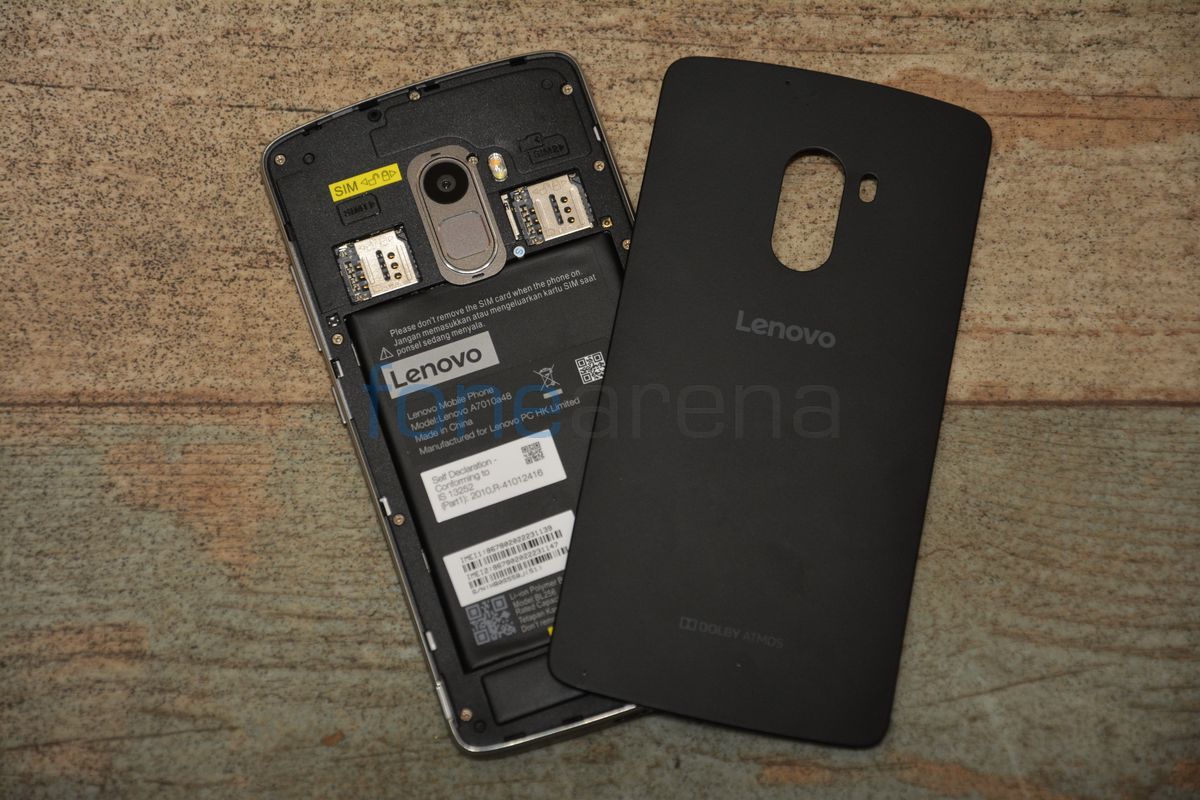 The Lenovo Vibe K4 Note is priced at Rs. 11,999, the K4 Note VR bundle for Rs. 12,499, the bundle will be up for grabs on 19th January at 2PM on Amazon and the standalone K4 Note will be available in flash sale on 20th January at 2PM. Registrations for the sale have already started. Lenovo has also partnered with Skullcandy for Lenovo Skullcandy Ando headphones – priced at Rs. 1,299, which will also be available on the sale day. There is no time frame for the ANTVR Headset sale separately.