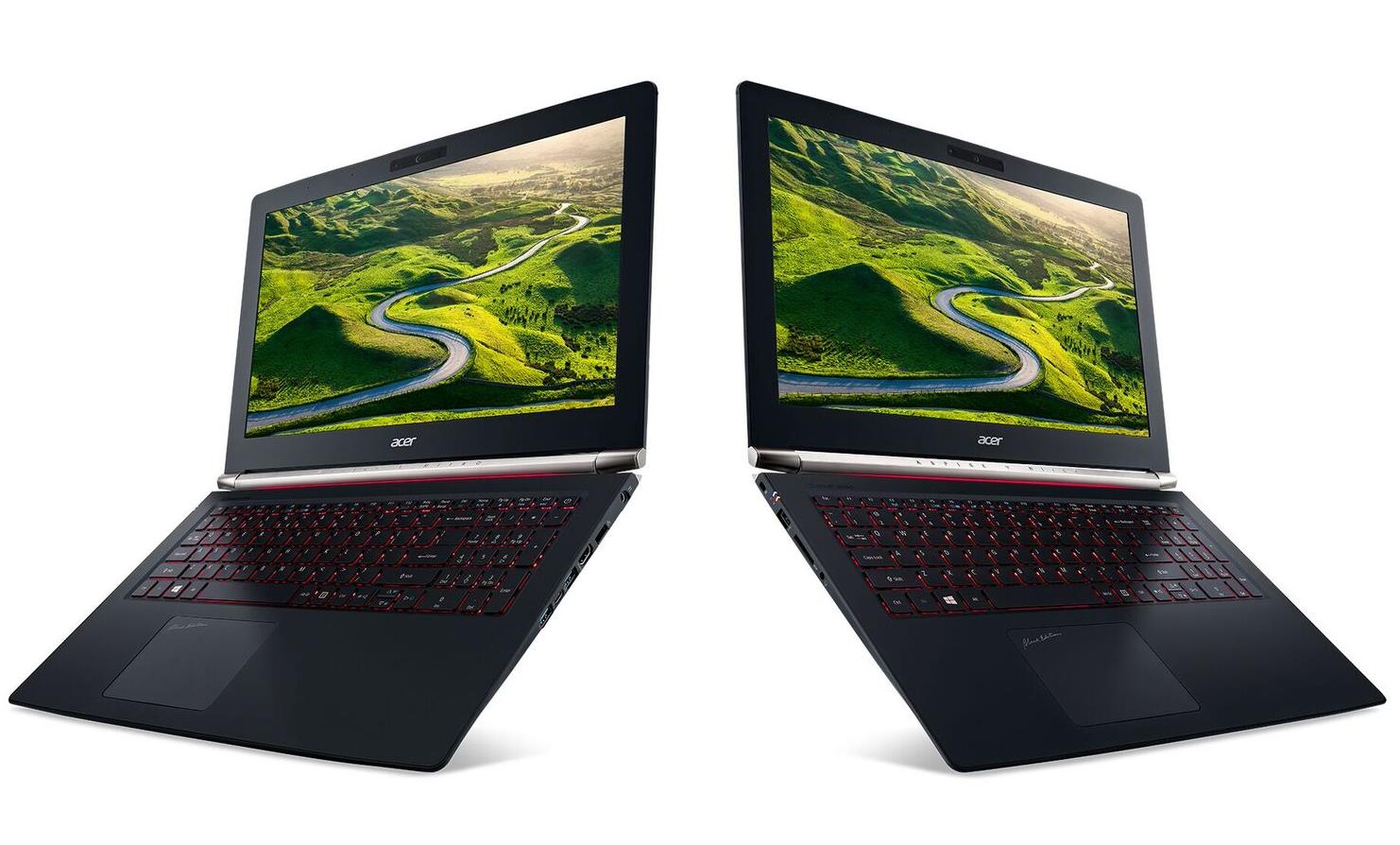 It is top -of-the-line Black Edition notebooks with Intel RealSense short range camera with enhanced 2D and 3D image quality allows gamers to broadcast their gaming experiences and video chat with background removal. Company says that gamers will also be able to customize their game experience by scanning their face and putting it on their favorite game’s character, and scanning objects to place in their own game modifications in future.

“Acer is committed to introducing the latest technology from our own laboratories, and those of our key partners,” said Jerry Kao, President of Notebook Business Group, Acer. “We believe the latest Intel RealSense camera will unlock new experiences for power users, complementing the style and performance of our iconic Aspire V Nitro series.”

The Acer TravelMate P648 series commercial notebooks by Acer builds upon the Acer TravelMate P645, which earned Red Dot Awards in both 2015 and 2014, and an iF product design award in 2014. It runs Windows 10, boasts powerful Intel 6th generation Core i3, i5 and i7 processors, 4K displays, and Thunderbolt 3 for ultra-fast data transfer. 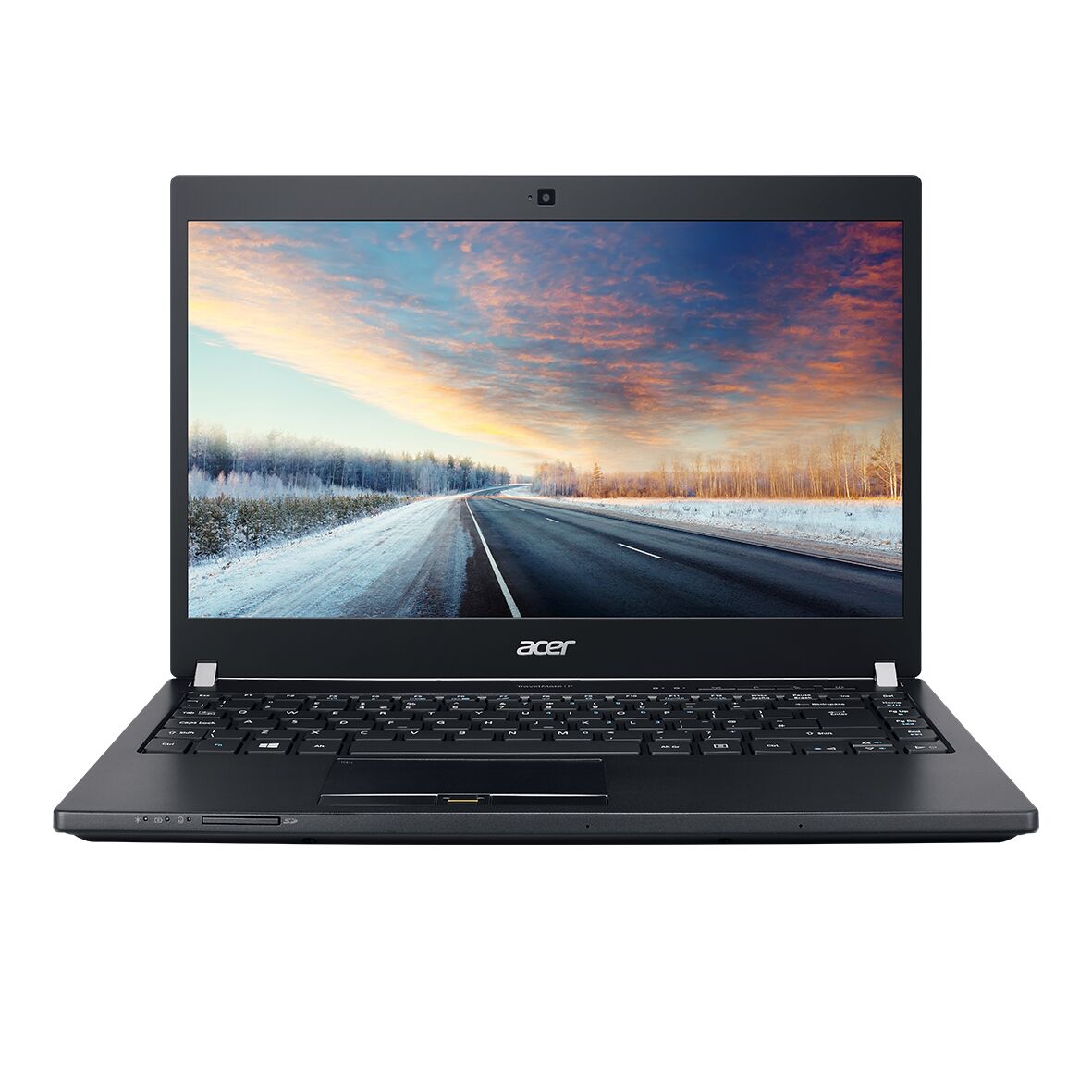 “Lightweight, durable and powerful, the TravelMate P648 commercial notebooks were designed to meet the demands of executives and other business travelers,” said Kao. “In addition, IT professionals will appreciate the stringent security for safeguarding the systems and valuable corporate data.”